Mobile phones became a part of our life lately, and it is already difficult to imagine how it is possible to do without them. Calls, games, navigation, the Internet, photo and video filming and many other functions unites in itself the small device with huge opportunities. However these opportunities appeared at phones not so long ago. And before more than 130 years phones possessed only one function: communication between people at distance.

Who constructed the first phone?

The first device for communication at distance appeared as a result of work of the scientist-audiologist on the device for simplification of communication with deaf-and-dumb people. This Scottish scientist was called Alexander Grekham Bell. He was the purposeful and comprehensively developed person, however understood physics insufficiently well. Therefore it took itself(himself) in assistants to the young scientist Thomas Watson. As a result of long laborious work and a number of accidents there was a device which could transfer a voice to small distance.

In what year did construct phone?

The first device which the inventor was called phone was patented by Bell on February 14, 1876. In the same day in bureau of patents one more inventor – American Gray brought the creation. Only several hours separated Gray from that his surname sounded in response to a question who constructed phone.

However with great reserve it is possible to call the first device phone. Actually it gave the chance to hear each other only not small distance and with big hindrances. Even long decades that phone found a modern look were necessary and helped people to support high-quality communication at huge distances.

Who constructed the cell phone?

A huge number of people and the companies was engaged in improvement of phone. By the beginning of the 20th century hundreds of patents concerning improvement of telephone communication were already given. But only to the middle of the 20th century the question of need of creation of the portable means of communication was brought up. In 1963 the Soviet inventor Leonid Ivanovich Kupriyanovich presented the first model of phone working from special base. Though this model was far from perfect and needed serious completion, nevertheless it showed to the world that cell phones are a reality, but not imaginations.

Further researches in this direction were carried out by Bell Laboratories together with the Motorola company. The head of research group Martin Cooper presented the new device in 1973. This person is also called in response to a question who constructed the mobile phone.

However only in ten years the first model which had the name DynaTAC 8000X and costing 4000 dollars was available for sale. The first mobile phone weighed about a kilogram, had the weak battery and had no screen. Nevertheless the popularity of this device exceeded all expectations.

Since that moment phone began to be improved with a huge speed. It had new functions, opportunities, the communication quality and appearance improved.

In 1993 the IBM company specializing in creation of the computer equipment presented to the world the first touch phone. Phone had the name IBM Simon and was operated by means of the stylus. This invention made huge success, but phone turned out not really qualitative because of what the company had to lay off it.

During the same period each large company dealt with an issue of creation and release of phones with the touch screen. However full-fledged touch phones with ample opportunities appeared in the market only after 2007. 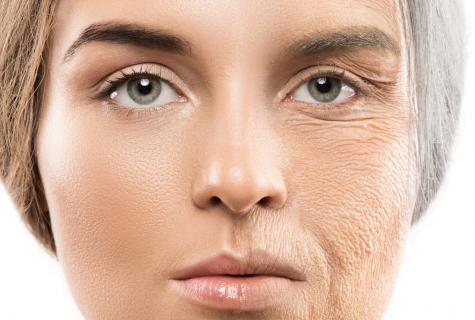 How to stop skin aging 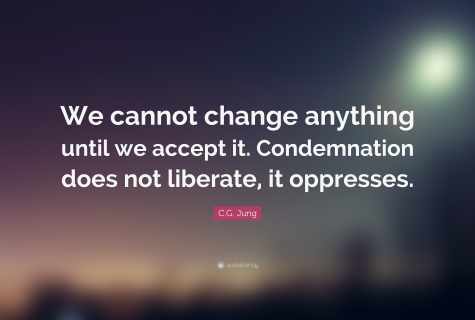 How to stop being ""the victim of love"" and to find self-confidence? 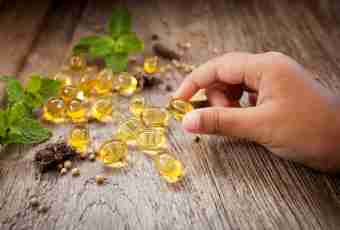 How to give to the child cod-liver oil 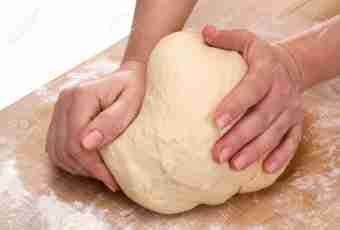 How to knead dough for dumplings 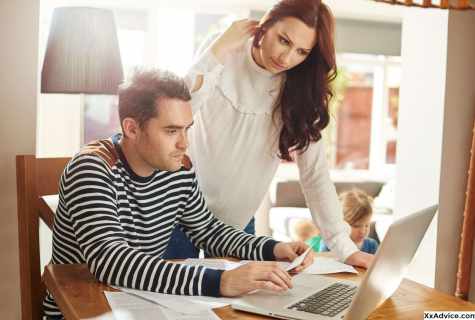 How to save the family budget 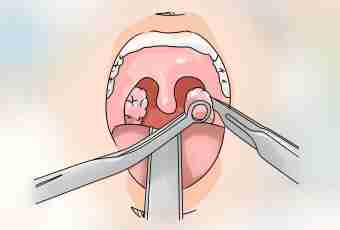 How to treat tonsillitis at children 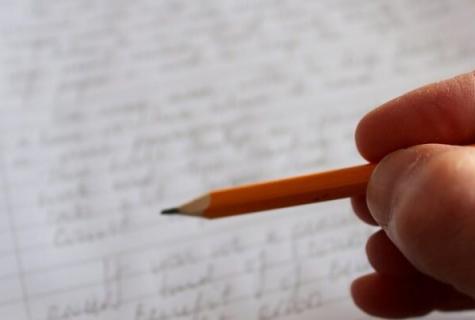 How to begin to write the book?