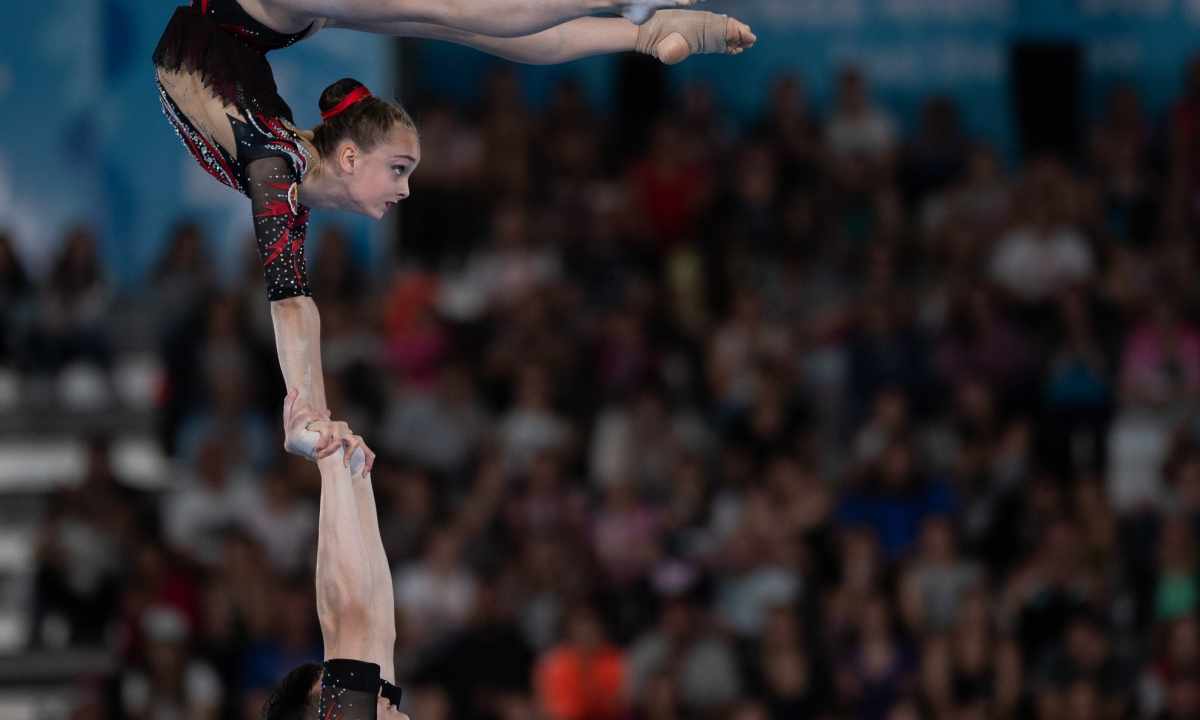 Acrobatics and gymnastics. What to choose?

The word "acrobat" has the Greek roots and in translation means "tiptoing". Such name isn't accidental, the acrobatics as the circus genre was born. In each vagrant circus there was the juggler, the equilibrist, the equestrian, even clowns and buffoons used acrobatic tricks in the numbers. Up to that moment the circus acrobatics remains the gripping and fascinating show.

The acrobatics is, first of all, the ability to use the body, control over movements, both in the presence of the support, and in air. Acrobatic exercises develop all groups of muscles, keep mobility and flexibility of joints, improve coordination of movements.

The gymnastics came to us from Ancient Hellas where was honourable sport. It included difficult jumps and exercises with various apparatuses. It was especially male occupation. The modern gymnastics is divided into sports and art. It is available both to men, and women. The rhythmic gymnastics is beauty, force, grace. Here exercises are performed under music, with use of gymnastic objects (tape, the ball, the hoop). The artistic gymnastics consists of jumps with the support, apparatus exercises, exercises on the carpet. Carry to gymnastic apparatuses:1. Men's - horizontal bars, rings, bars, the pommel horse;

The basis of acrobatic exercises is formed: rolling, somersaults, stances, turnovers, jumps. The ability to be grouped is not less important.

Both sports demand the good physical training and performance difficult on coordination of tricks. It is possible to tell, the acrobatics forms the basis of artistic and rhythmic gymnastics. Elements of acrobatics are included into the compulsory programme of training of school students (somersaults back and forth, "bridge", the stance on shovels, the split).

Acrobatics – unique sport. It is present at many disciplines, such as figure skating, parachuting, freestyle, volleyball, improves and supplements them. But the acrobatics isn't included into the list of the Olympic sports. Acrobats don't ascend to the podiums, don't win the medal. It is the sport bringing satisfaction, strengthening the body, tempering will. And for the Olympic gold and universal recognition there is the gymnastics – not less interesting and concerning sport. 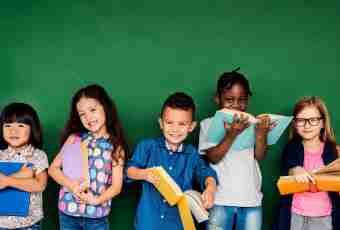 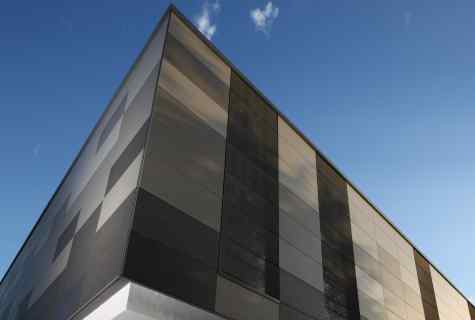 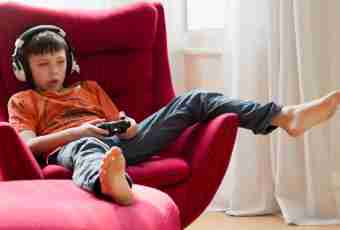 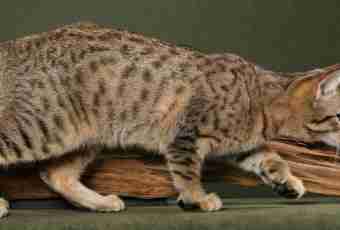 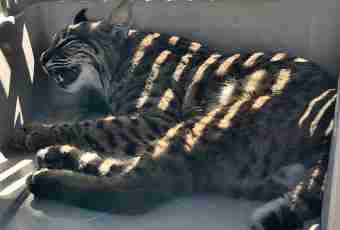 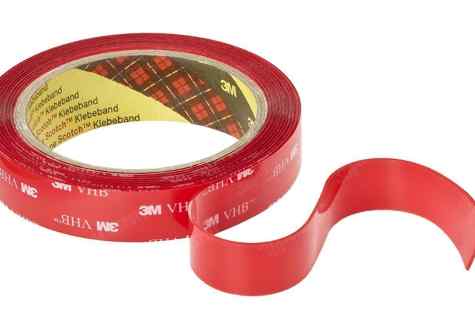 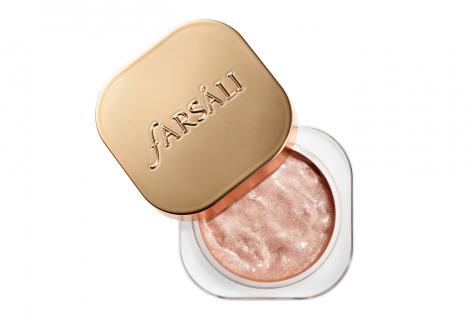 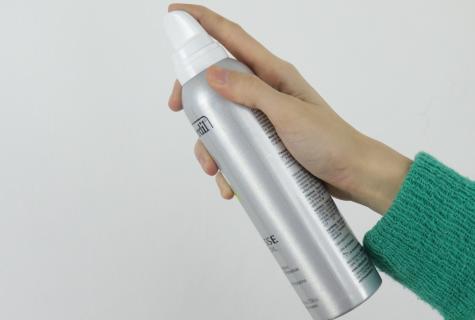