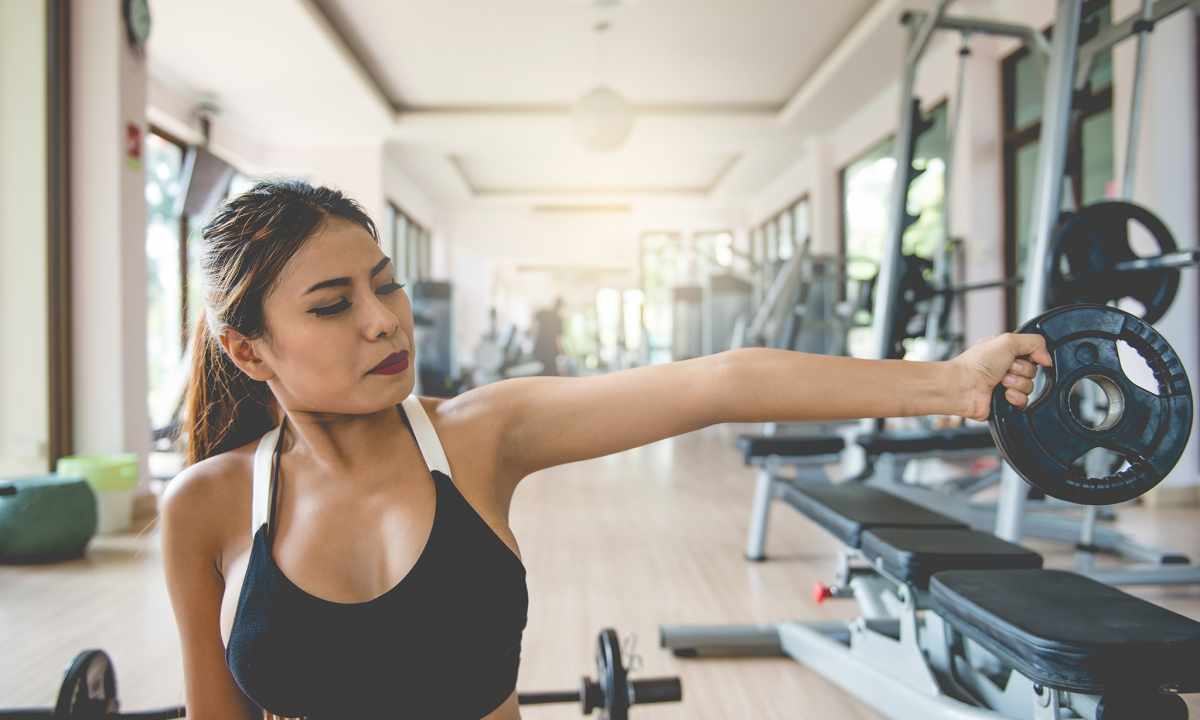 The medal at the Olympic Games is the distinction and the long-awaited award for high achievements of the athlete. The gold medal which is handed for the first place in the competition is especially appreciated.

Observing rewarding of champions, spectators quite often are interested whether there is in general in the gold medal this precious metal and if is, then how many. The Olympic gold medal is actually more silver. It is alloy from silver and 6 g of gold, i.e. gold - only the covering, otherwise the cost of the medal would be much bigger.

For the first time medals began to be used for rewarding of athletes in 1896 at the Olympic Games in Athens. Chains and tapes to them began to fix in 1960 at the Games in Rome, before medals were handed directly in hands.

The Olympic committee in the receiving city every time is engaged in development and production of the Olympic medals. At the same time the main requirements are observed: - the gold medal becomes covered by at least 6 g of gold; - gold (and silver) the medal is made from alloy with contents 92.5% of silver; - the medal has diameter at least 60 mm and width at least 3 mm. As a rule, for each Olympic Games medals with the individual form are made, also at them there is the laser engraving.

Process of production of the medal

In the special furnace silver and bronze melts and the thick sheet of metal is cast by method of semi-continuous casting. That in the course of casting in the sheet of metal the air time wasn't formed, rolls it on the rolling mill. Further do preparations of medals in the form of square plates of it. They are placed in the furnace, heated to 180 °C and maintained two hours. Then medals slowly cool. The cooled-down preparation goes to the lathe, then to one, for sharpening of preparation and giving of the necessary washers form to it. As a result it gets to the precision milling processing center where on the obverse of the medal symbols and patterns are put with method of high-speed milling. Also machines carry out the official engraving of the name of the Olympic Games in three languages. Also the brand of the manufacturer, the brand of the state inspection of assay supervision is applied on the medal, the inspection on compliance to the 960th test is carried out.

One of stages of creation of the medal - the covering its gold in the galvanic bathtub.

The concluding actions of the master make manually. Eventually the medal is ground on the grinder and in the polishing car. 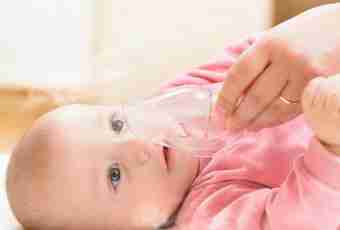 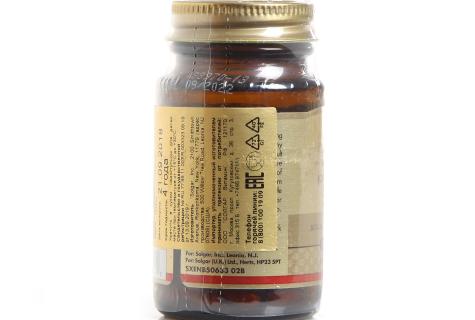 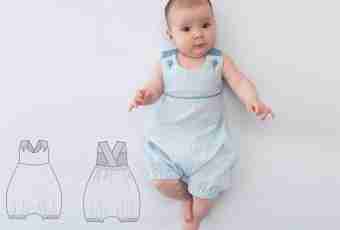 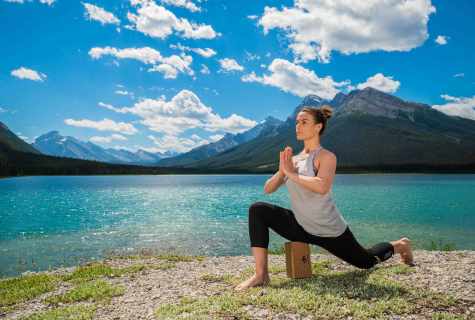 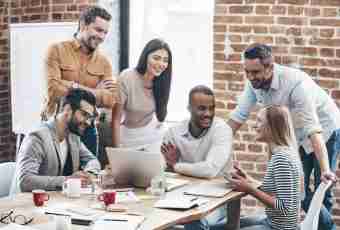 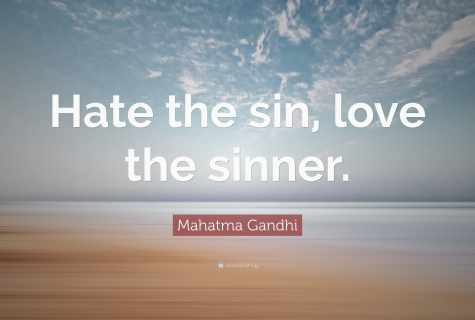 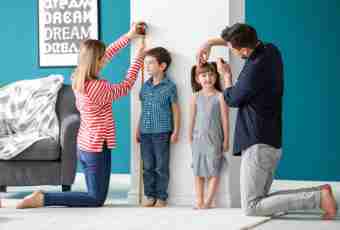