What is lactic acid

In terms of chemistry lactic acid is the product of disintegration, or glycolysis of two substances - the glycogen and glucose. During glycolysis there is the energy release, so necessary for athletes during the trainings.

There is the common opinion that lactic acid causes to athletes the array of problems and is the real enemy, the serious barrier on the way of successful sports career. It is considered that if in the athlete's body the level of content of lactic acid is higher than norm, he feels severe pains and spasms in muscles and also there can be the oxygen starvation.

In more detail to understand truthfulness or falsehood of such stereotype, it is necessary to address for a start biochemistry. Formally lactic acid – the molecule of glucose split in two which in the course of splitting - glycolysis - emits special substances – pyruvates. These substances use human muscles as power fuel, and without them muscles won't be able simply to be reduced and relax that means full inaction.

Especially many pyruvates because of the increased intensity of glycolysis are emitted during the physical trainings, and surplus of this substance as a result will back be transformed to lactic acid. That is why intensive trainings often result in excess of lactic acid in muscles of athletes. However the opinion that lactic acid causes characteristic pain which overtakes usually athletes and bodybuilders several days later after the trainings, is confirmed with nothing and scientifically isn't proved. Fifteen years passed since men of science found out the true cause of post-training muscular pains - it is the banal microinjuries of muscle fibers connected with unusually big loading.

Why does the organism need lactic acid?

Lactic acid – the major energy source for all organism. If at the sports training very high intensity then produced in so-called fast fibers lactic acid is transported in slow fibers where then and turns into power fuel. In muscles of the athlete three quarters of all volume of the produced lactic acid are processed. About a quarter more of lactic acid from muscle fibers gets by means of the blood system into the liver and kidneys where it is successfully processed. Thus, the universal conviction about so-called "surplus" of lactic acid in the organism has no scientific confirmation for today. 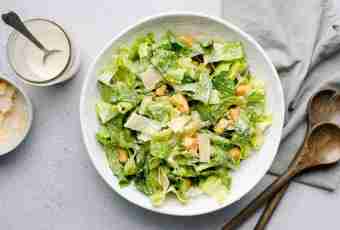 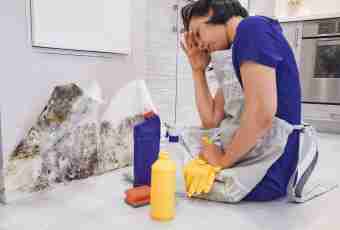 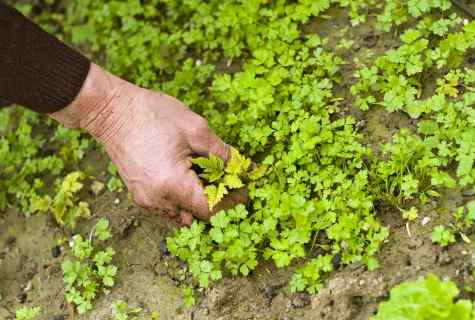 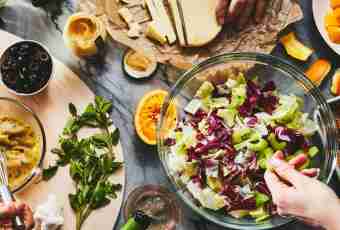