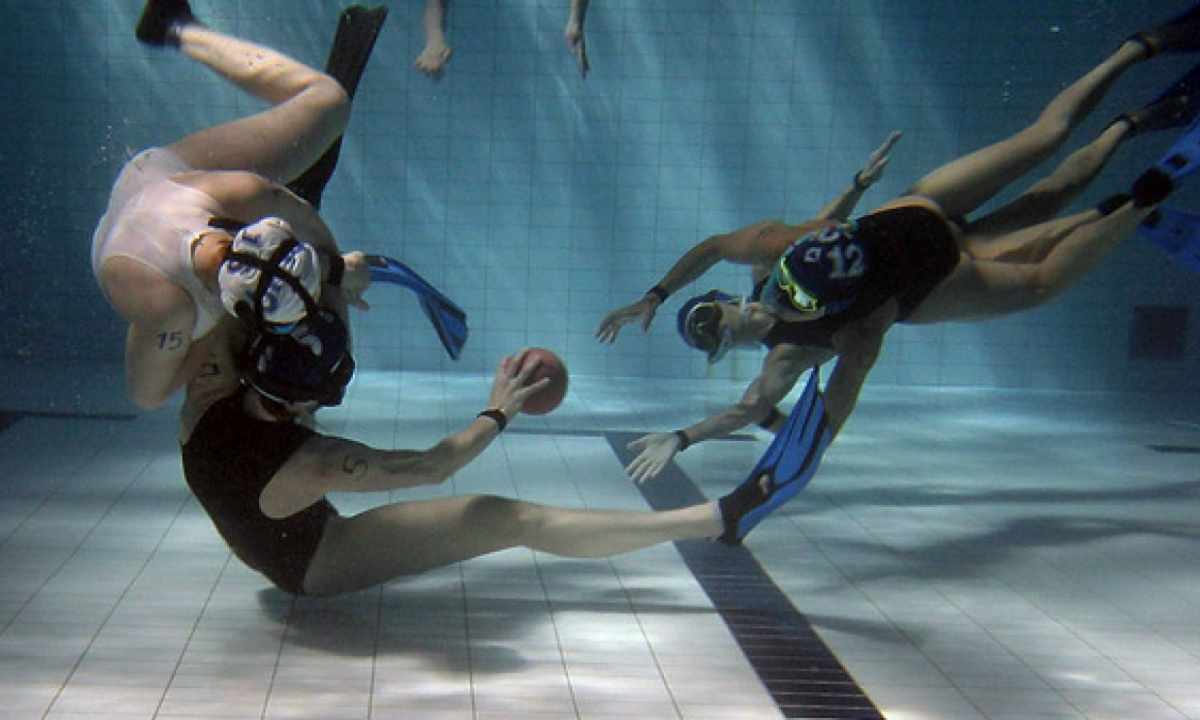 What is the underwater rugby

The majority of ball games is distinguished by fascinating dynamics. However it is unlikely somewhere else players without problems move in three dimensions, except underwater rugby at once. This high-organized crush with the ball in the pool slowly conquers the world.

It is a little history

Underwater rugby was thought up in Germany in 1961, the scuba divers missing in winter time. Then for subglacial immersion the athletes had no warm suits yet, and pride didn't allow to pass to diving in the pool. In this regard they thought up to themselves underwater entertainment: to play with the ball at the dock apron. The point of the game was in throwing the ball in the opponent's basket installed at the dock apron.

The idea of the game came to mind to Ludwig Van Bersuda – the member of one German underwater club. For the game it modified the ball, having pumped in it salty water. As a result it gained negative buoyancy and began to plunge slowly. Degree of its buoyancy could be controlled, changing concentration of salt in the ball. The first ball for underwater games was so invented.

The modern apparatus for underwater rugby is made of rubber, filled with salty water and about three kilograms weigh. It is twice less than the basketball, flies after the diving not further three meters and has no right to be on the water surface during the game.

As full-fledged sport underwater rugby was recognized in 1978. Meanwhile, this game still is not Olympic sport.

Each player has to be equipped with flippers, tubes and underwater points. Tubes and points from opponents during the game are forbidden to be broken – for it players are fined.

The rugby under water is team sport. In it play two teams on 12 people, and in water there can be only six people, the others are considered as spare. They, as a rule, constantly are about pool sides. The underwater platform for the game has the sizes of 10-12 meters in width and 15-18 meters in length. Depth of the pool can vary from 3.5 to 5 meters. Duration of the game is two times, each of which proceeds 15 minutes. The main goal of players is to score the ball in the basket of the opponent which is located at the dock apron. It is pressed down to the bottom by means of the heavy weight. The opening of the basket makes 40 centimeters in the diameter. It is authorized to players to fight, but only with those who hold the ball in hand. For the successful performance the underwater rugby players need to own several skills at once – the speed and maneuverability of movement in the thickness of water, by force for fight for the ball and ability long time not to breathe. During the game the athletes move back and forth, to the right-to the left, and also up-down. Players have the right to come up periodically on the surface to take a sip oxygen.

The show which is developed under water between players, reminds the scene of feeding of fishes in the aquarium. At the basket of 12 players in literal sense are weaved into the "live" ball and at the same time pull out each other the ball.

In underwater rugby in one team players of the different floor can play. However in the game there is rather accurate gradation on role. Some have to press through the opponent by force and make breaks on the dock apron, others – to charge the opponent and to combat at the water surface. It is very tiresome sport for this reason spare are always put to players. 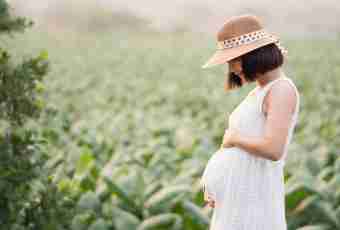 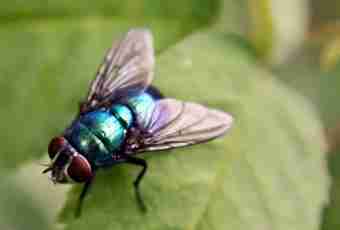 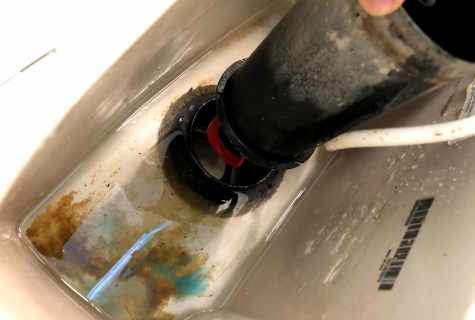 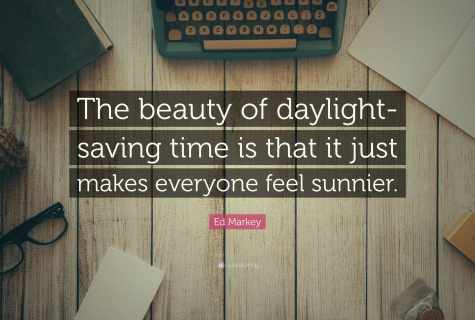 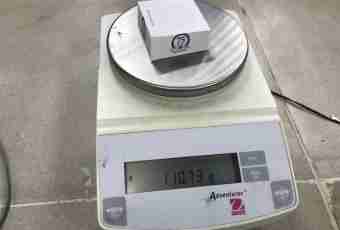 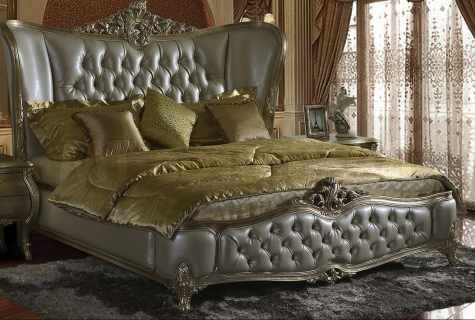 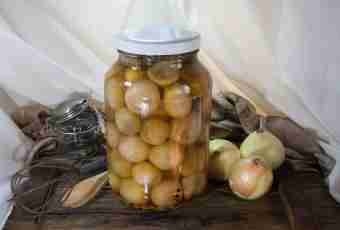 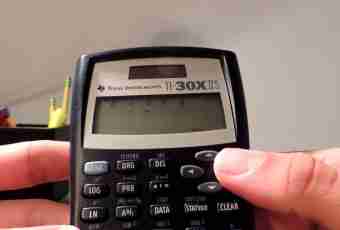