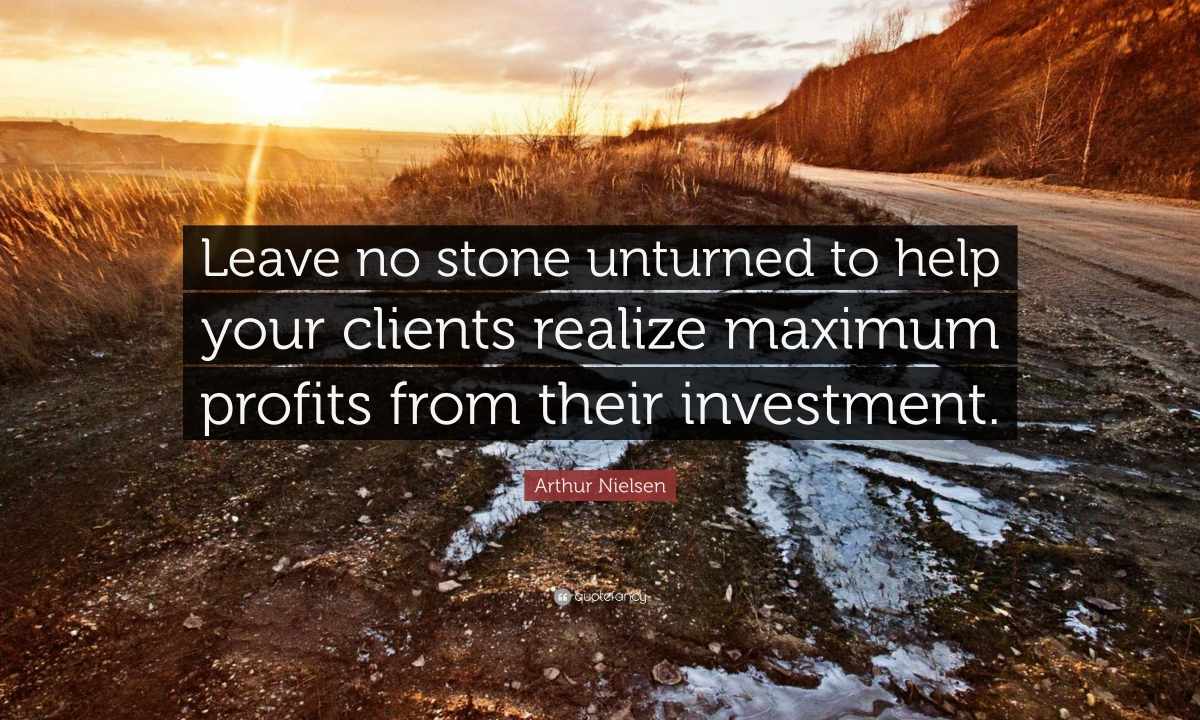 After Lewis Hamilton signed the two-year contract with the Mercedes team, there were rumors that iyeper, the racer will receive 40 million dollars a year. But whether the racer can be worthy such sum of money?

In general in our world where the value of life is sometimes almost equal to zero, perhaps, objectively difficult to speak about such sums. However, apparently, Hamilton and his relations with Mercedes lift the cost of contracts of pilots to Formula One to new level.

If to say about the racer's duties, what he has to do? Actually - to pilot the race car. What then the racer has to make profit to pay such money?

Probably, teams of the middle of the peloton don't have need to pay such money to the racers, they won't bring victories and titles. Namely victories on the Grand Prix and in the championship make that value for which Mercedes is ready to be paid.

All this money is counted spent for the marketing purposes, and championship titles will only increase the marketing cost of the Mercedes brand.

But also in the current fight obviously the team of Brekley needs that racer who will be able to take the maximum from losing situations, but not just to give the champion race car to the finish.

The Grand Prix of Germany became the striking example of excellent piloting of British. When conditions on the track changed and it started to rain, Lewis on fresh Ultrasoft rubber was 1.5 seconds faster than any other racer.

That is it is, practically, the vicious circle: the team invests money, the racer does good result, the company receives good PR-effect and invests even more money.

The value of presence of the champion in the structure also emphasizes the fact that since 1950 the titles received for all history of Formula One only 33 racers from whom four come for start now – Hamilton, Sebastian Vettel, Kimi Räikkönen and Fernando Alonso.

But except them only three the acting racers Max Verstappen, Daniel Ricciardo and Valtteri Bottas won the Grand Prix. That is only seven racers proved the ability to win and value for team.

Besides, you shouldn't forget Hamilton's cost in the global market of athletes and its popularity, than Mercedes also wishes to use.

It is possible to give such recent example from soccer where Juventus bought Cristiano Ronaldo for 100 million dollars, but after it it was announced per day 520 thousand shirts worth 60 million dollars were sold. Too Mercedes can receive from cooperation with Hamilton.

But of course, it is necessary to understand that the team of Brekley now (as well as in previous years) fights for the title. Thus that fight this year became even more dense. And to the available race car, the racer who will add 100.1% to this car is necessary.

It is unlikely Force India, Haas, or Renault will pay such money to the pilot. But for team which fights for titles, the racer like Hamilton invaluable.

Perhaps, it not the best use of money, but Hamilton is the excellent racer, one of the best royal races for all history. Therefore such high market value is created, and Hamilton will work each kopek for the team. 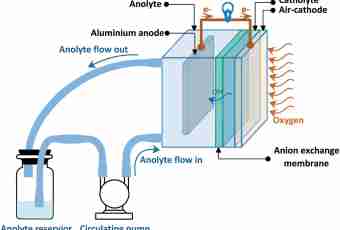 As from ethanol to receive ethylene 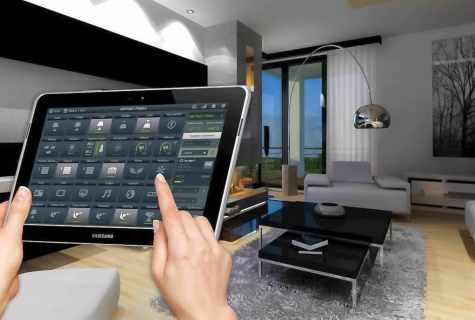 How to build the smart house 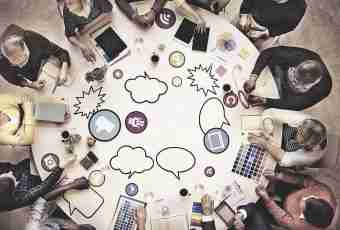 How to solve a problem for collaboration 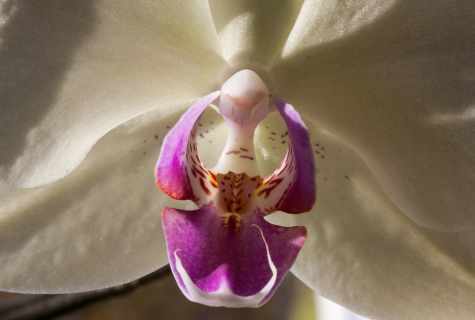 How to help orchid to blossom repeatedly 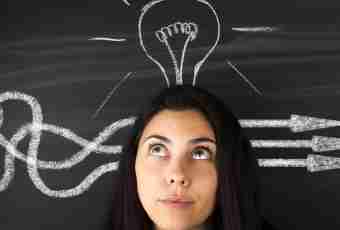 What is the critical thinking 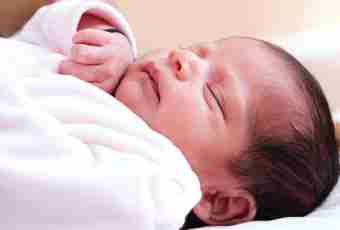 What to buy for the newborn in advance 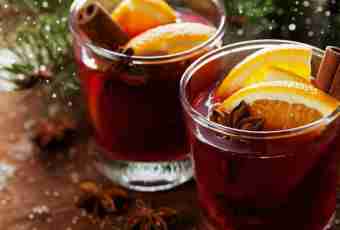 What mulled wine differs from a grog in 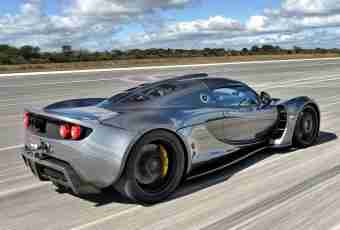