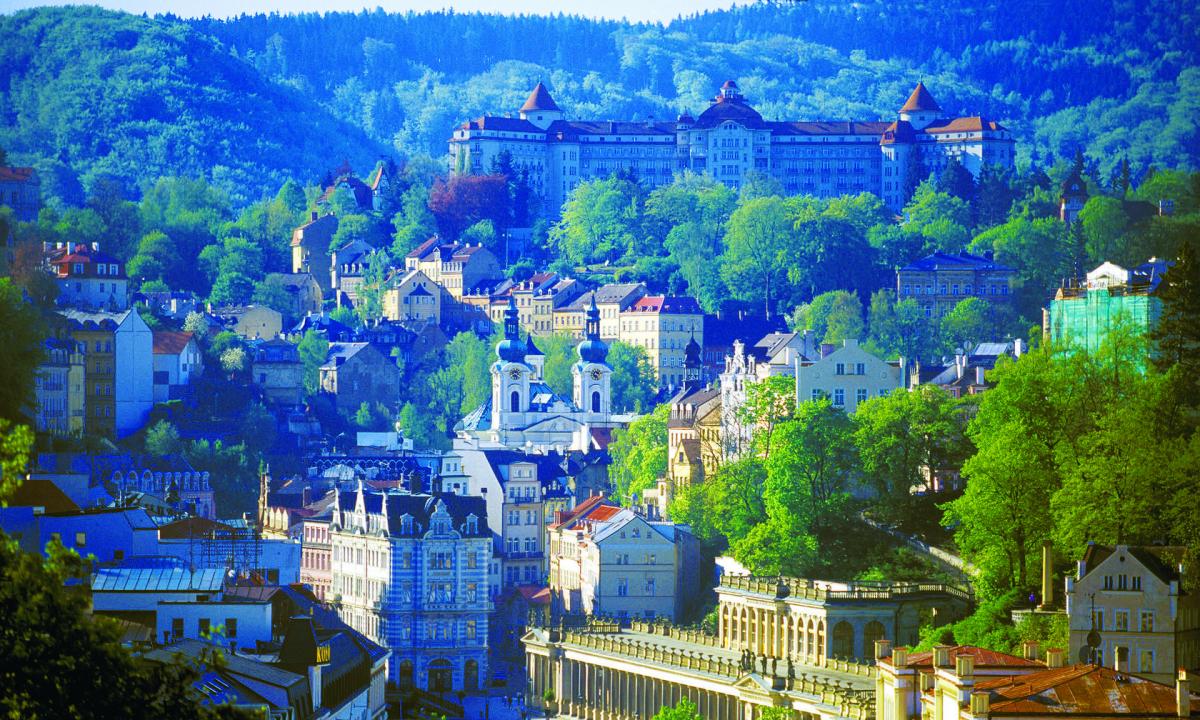 Vary – the resort town lying in the west of the Czech Republic in the historic Area of Bohemia is known, at least, since the 13th century. The original glory worldwide to it was brought by hot thermal springs which there are twelve here. Today Karlovy Vary is widely well-known, and every year big flows of tourists come for sightseeing, rest and passing of balneological procedures here. In the city the infrastructure is remarkably developed, there is all necessary for full spending vacation – hotels of various price categories, restaurants, shops, well-groomed parks and, of course, clinics.

The history of Karlovy Vary is directly connected with the emperor of the Sacred Roman Empire Charles IV. According to the legend, once he was in these parts on hunting, and personally opened one of hot springs, during prosecution of a game. The monarch expressed opinion that this water can be healing – so it and it appeared actually. Since those far times, around sources the small settlement which expanded to the full-fledged city with all necessary attributes subsequently – a town hall, cathedral, the area, and many other grew at first.

Throughout centuries the Karlovy Vary was a part of various countries as borders in Europe periodically changed. Some empires broke up, and on their fragments there were new countries, however the city continued to play the role of the European balneary, attracting to itself a great number of visitors. Also people very known had a rest here – for example, in the 18th century some time was spent here by the Russian monarch Peter I. Politicians, writers, artists – many of them were in Karlovy Vary.

The value of the city considerably increased in the 19-20th centuries. Along with other well-known resorts – the German Baden-Baden or the Russian Kislovodsk – the city became well-known in terms of medical procedures on the basis of thermal water. In days of socialism a certain stagnation was observed here – sanatoria and holiday houses were built, but they developed poorly in view of conditions of command economy – however later, with arrival of the market relations, the city blossomed again. Today Karlovy Vary is an and patriarchal, conservative Czech Republic with its tiled lodges, and quite modern European city where you will be able to find all necessary for comfortable stay. Such combination is observed here everywhere.

Karlovy Vary and among religious people is known. Once here the mission of Russian Orthodox Church which representatives corresponded with St. Petersburg and spiritual institutions of the Russian Empire worked. Unique letters and documents remained in local archives. There is in the city also an orthodox church operating along with churches of traditional faiths.

Besides the well-known sources, the city is quite well-known also in terms of cultural and public life. For amusement of the having a rest public in the 18th century a number of theaters where still regularly there take place concerts was built here. Once here the famous orchestras, singers and actors of the last years acted.

Karlovy Vary is very beautiful externally. Here many ancient constructions remained - it is both buildings, and palaces, and colonnades, and various arbors. Still, looking at them, it is possible to imagine the walking ladies under lacy umbrellas and gentlemen in dress coats. The charm of old times and all achievements of the present quite easily get on together in Karlovy Vary.

The city has very well developed transport network. It is possible to reach by means of air flight here – in only four kilometers from Karlovy Vary the international airport is located – by car, the bus, or by train. Railway and bus stations are also available in Karlovy Vary. Also bus routes in the city are well developed – having used public transport, it is possible to reach without effort any point of the city, and it is optional to hire the car here.

Besides, on the city and vicinities it is always pleasant to make foot walks. On streets of Karlovy Vary you will be able to observe typical architecture of the old Czech Republic – stone blocks of pavements, tile slopes, ancient buildings. All this is infinitely beautiful, and here it is possible to make a set of interesting and colourful pictures. Also the neighborhood of the city is not less attractive – being in the valley of the river Tesla, Karlovy Vary is surrounded with mountains on which slopes the green and dense woods grow. It is extremely fascinating and romantic to walk on footpaths among trees. Here it is well had a rest and easily breathed, and all this beauty lies in the next availability from city line. On many century trees it is still possible to make out the inscriptions left by tourists hundred and more than years ago – these places were very popular and in former times.

Walks in the woods – one of traditional forms of leisure of vacationers in Karlovy Vary. Especially for this purpose the city administration equipped convenient walking paths, provided benches in different places and established arbors. Even the wood which is near Karlovy Vary carries the name Medical – thus, long since people got used to use its silence for a relaxation and calm.

The similar resort with thermal sources is in the German city: Baden-Baden

Certainly, in Karlovy Vary it is possible well and to eat well, having tried traditional dishes of Czech cuisine. Pork sausages, knedliks, the Prague soup, hough and many other things expect gourmets at numerous restaurants and cafe of Karlovy Vary. Some of them are outside the city, being some kind of sights which it is necessary to reach by the taxi. The youth will be able to find a number of night institutions where it is possible to spend perfectly and cheerfully time to the services. But nevertheless, Karlovy Vary is a traditional patriarchal Czech resort where people come fully to have a rest, enjoy the nature, mineral water and to thoroughly restore health. The benefit that all this not first century practices here! 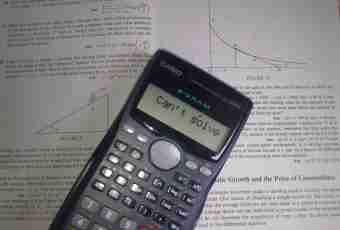 How to calculate complex numbers 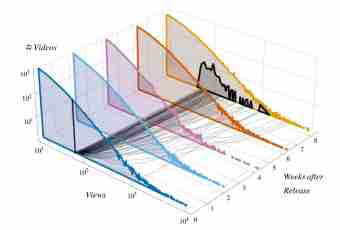 How to find weight if the volume and density are known 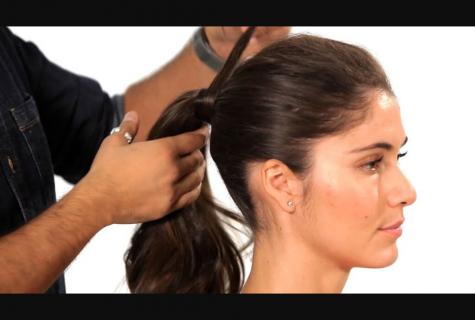 How to do hair in style of the 60th 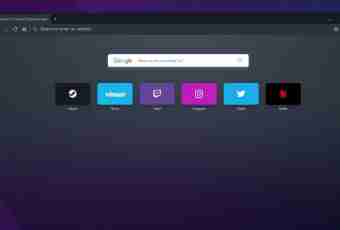 How to include Java in Opera 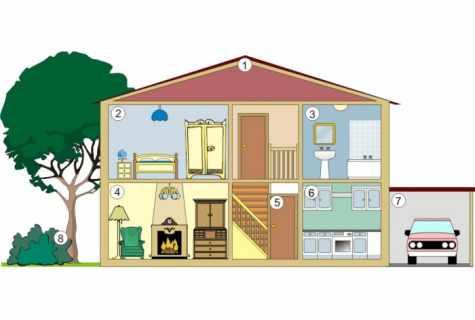 How to postrit the house from vertical bar 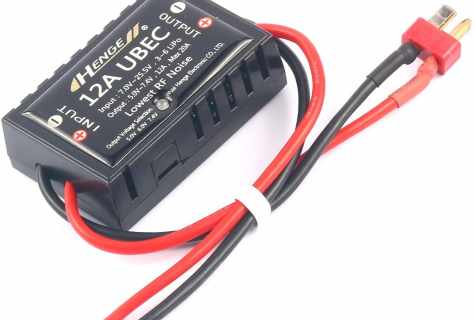 How to stabilize tension to 12 V 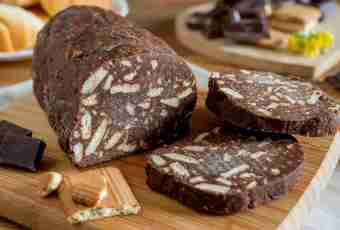 Sausage sweet with halvah and chocolate 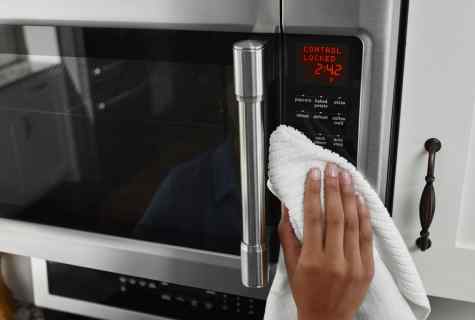 How to repair the microwave oven