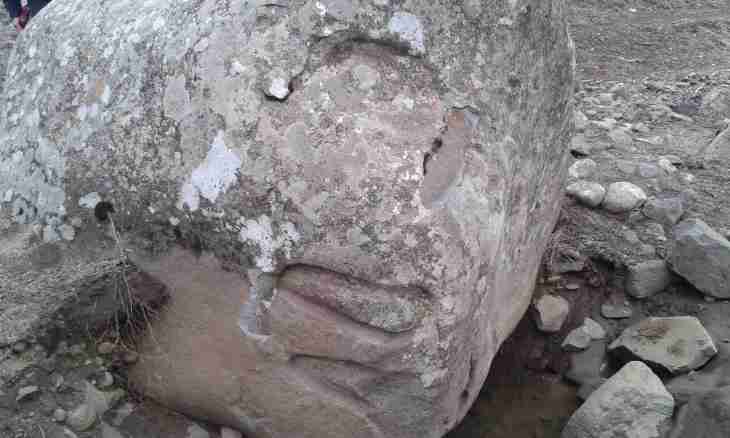 How to define chemical balance

Initial substances (initial), entering interaction, turn into final (products). It is so-called "direct reaction". But in some cases also the return reaction when products turn into initial substances at the same time begins to go. And if the speed of course of direct and return reaction becomes identical, it means that in a system the chemical balance was established. How can it be defined?

1. There is a so-called "statistical method". For example, such: place mix of reagents in the capacity (reactor), at a constant temperature. The reaction between iodine and hydrogen proceeding according to the scheme is considered a classical example: H2 + I2 = 2HI.

3. Quickly stop the reaction course by strong cooling of a vessel (by means of its immersion in the large volume of cold water). Then dissolve the iodide hydrogen formed in the reactor in the same water, and determine by method of the quantitative analysis how many it was formed. You make such experiment many times at various temperatures until in a system establish chemical balance (what the constant value of concentration of iodide hydrogen will testify to). Such method is applied to slowly proceeding reactions.

4. There is also a dynamic method. It is used first of all in the analysis of gas reactions. In these cases the course of reactions is artificially accelerated either increasing temperature, or using the suitable catalyst.

5. Physical methods consist, first of all, in measurement of pressure or density of reactionary mix. As if during reaction the number of moles of gaseous reagents changes, then, respectively, also pressure will change (provided that the volume of a reactionary zone will remain the same). And likewise at change of number of moles of gaseous reagents, also their density changes.

6. You can define constants of balance of chemical reaction, having measured partial (that is individual) pressure of each reagent. It is very effective method, but difficult applicable in practice. In most cases, it is used in the analysis of hydrogen-bearing gas mixes. It is based on property of filter hydrogen through walls of the tanks made of metals of platinum group at the increased temperatures.