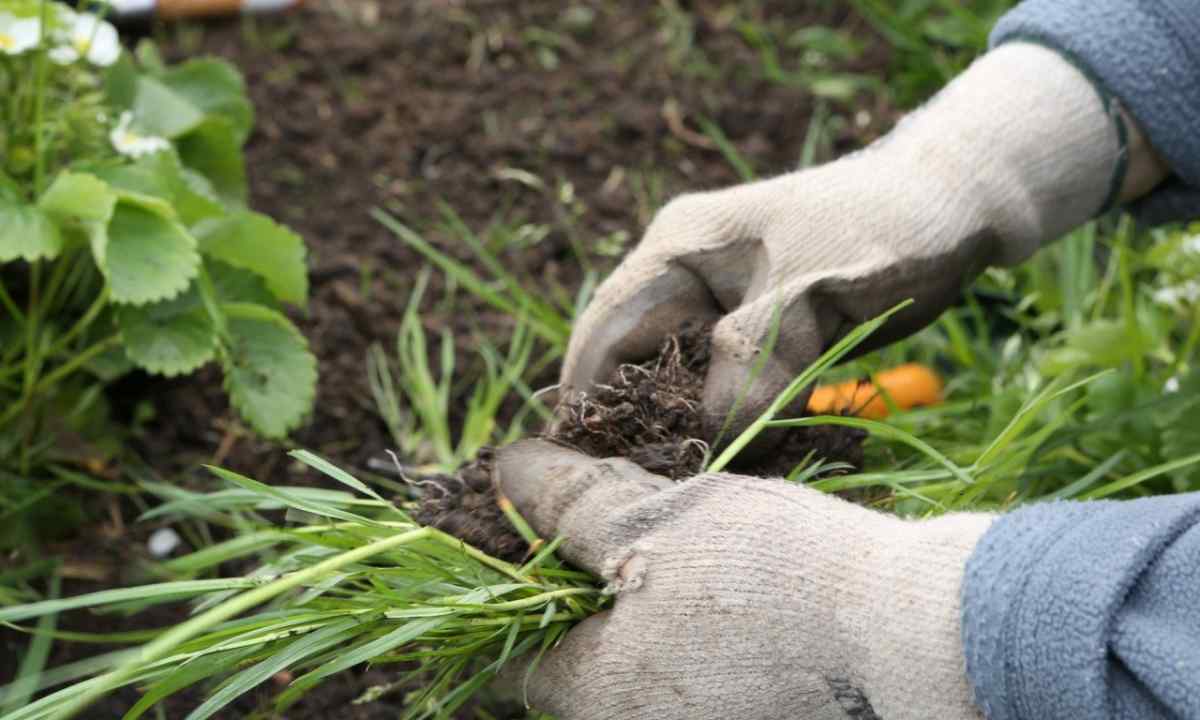 Cunnings of the gardener: definition of type of the soil on weeds and wild plants

Weeds are one of the main problems of gardeners and gardeners. They quickly expand on the site, and from many of them happens extremely difficult to get rid. At the same time very few people know that weed plants can be useful. This is not about their medicinal properties or that they can be eaten.

Garden soils surprise with the variety. They are friable, dense, sandy, clay, saturated, poor on organic chemistry … One the high passing ability of water is characteristic. Is the earth well keeping it. Each plot owner at least has to know acidity of its soil. Sour and alkaline soil differs not only on the chemical composition, but also by growth opportunities on them specific cultures.

Weeds are universal. At the same time on each site they are different. Much of them, as well as to cultural plants, need certain conditions. So abundance of clover, rosyanka round-leaved demonstrates that in the soil nitrogen does not suffice. The orach, zvezdchatka average, buttercup caustic, elder black indicate high content of nitrogen, mustard — phosphorus. The soil is rich with calcium if on it grow solntsetsvt, lady's slipper. Belous who is sticking out, fern, heather, violet dog testify to small calcareous content. On soils with the high content of carbonates the sea-buckthorn grows. And here not well-groomed and too dense soil — the perfect place for coltsfoot ordinary and wheat grass creeping.

Fertile soil is "habitat" of goutweed ordinary, nettles, buttercup creeping, plantain, dandelion … If among these plants the main specific weight is the share of plantain, then you deal with the dry soil. The prevalence of buttercup is feature of damp soil. On whimsicality the nettle is in the lead. Therefore if such weed, then you the lucky grows in your garden and kitchen garden. The friability, saturation organic chemistry is characteristic of the soil on which the nettle grows. The earth with these weeds is of interest to the people who are going to grow up magnificent perennials.

If on the site you have noticed dandelions and buttercups, therefore, the soil heavy and clay, too damp. Most often such soil meets on not processed site long ago. This soil is poor in oxygen. Therefore when landing plants in such territory the soil is dug over, put drainage layer, and in landing holes the earth is replaced with friable and feeder. Though such site well will be suitable for some ornamental plants (the Japanese iris …).

On easy, sour and poor soils thickets of sorrel and wild violet prevail. For such soils are well adapted such kislolyubivy culture as ropes, rhododendrons.

Separately growing weeds naturally cannot serve as the reliable soil indicator. But at the same time they are useful. In particular, they can specify the optimum place for any given plant. On the earth with cheerfully there will be appropriate phloxes panicled. The horsetail will indicate rationality of irises Siberian. The earth with nettle is suitable for bobovnik, goutweed – lungworts.

Having dug out dandelion medicinal, you make the perfect place for delphinium. Mustard field it will be correct to replace with St. John's wort, plantain — kotovnik, lychnis, bedstraw tenacious — chrysanthemums, cornflowers.

As you can see, definition of the weeds prevailing on the site gives the chance without any analyses quickly to define composition of the ground and according to its fertility. It is enough to look narrowly on weeds and to define what measures should be taken to improve characteristics of the soil for increase in its productivity. 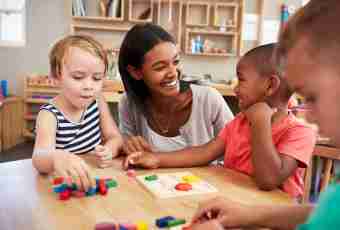 How to develop activity in the child 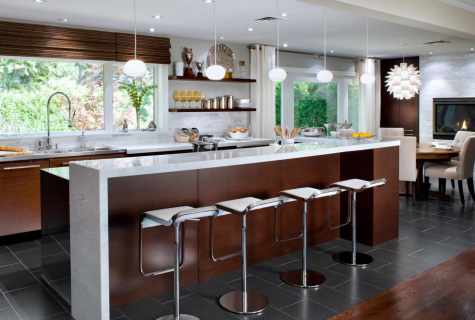 Design decisions for registration of kitchen 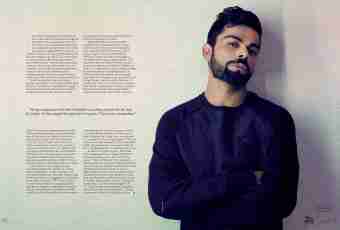 What is the cliche 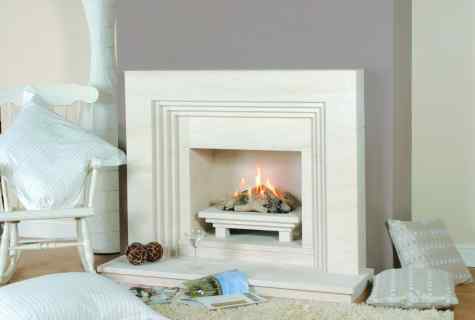 How to make artificial fireplace 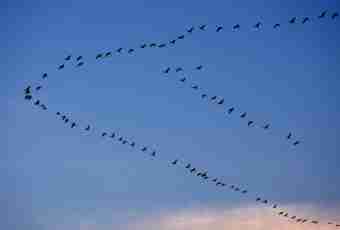 Why at the sea the speed is measured in knots 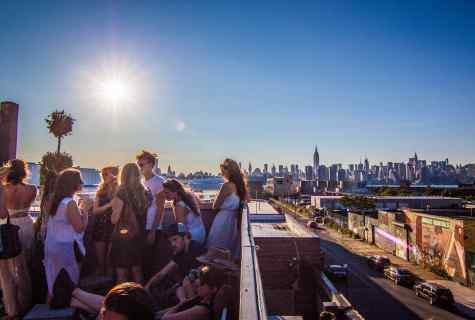 Houses from the pro-thinned-out bar - advantages and shortcomings 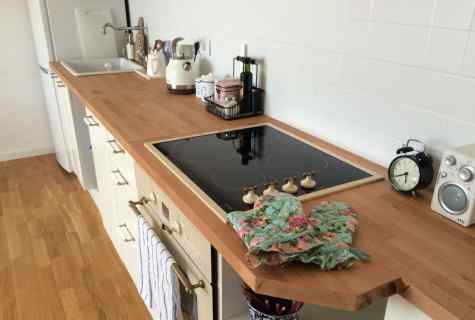 As most to replace table-top of kitchen