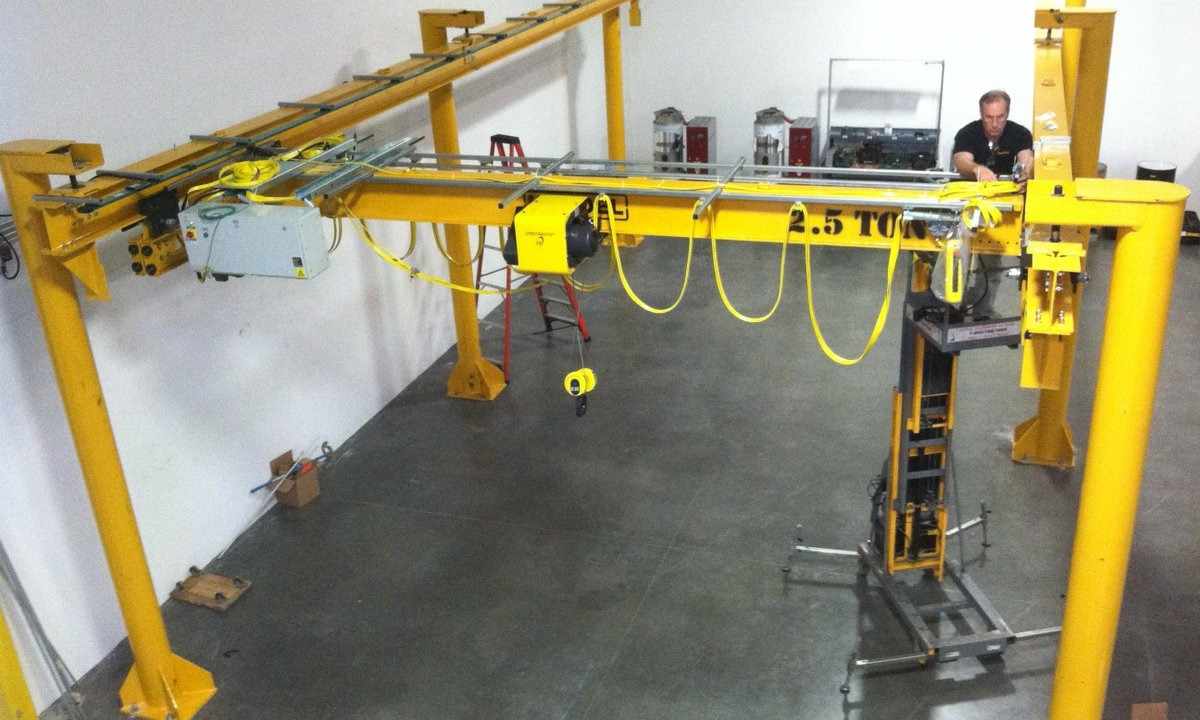 Breakage of frame crane is fraught not only stop of production. As a result of manifestation of fault, people can suffer. The similar equipment fairly belongs to sources of the increased danger.

The modern enterprises release generally frame cranes of two types: basic electric and suspended. The similar products before going to the buyer, surely undergo the procedure of tests. Moreover, according to maintenance instructions, the similar equipment regularly passes intermediate tests tests (surveys). It is also possible also extraordinary check if the crane is installed on the new place, is exposed to reconstruction or major repair. For today 2 types of tests are carried out.

For carrying out tests on statics it is necessary to install the mobile carriage exactly in the middle of metal farm (flight). Such situation is the most vulnerable since in this place the design deflection is most probable. Further on hook hang up cargo (on height of 2 m), on weight exceeding allowable load for 25%, and in such situation leave frame crane for 10 minutes.

After this term the commission of experts by means of devices carefully measures possible deflections of all elements of frame crane. The main attention is paid to residual strain; for its definition measure distance from the earth to main beam before and after cargo raising. If parameters remained similar to those that were before tests, is granted permission for further operation of the mechanism. If deviations have come to light, then the hoisting appliance is subject to technology completion or repair. At visual examination are not allowed: - fatigue cracks in metal; - the burst welds and cracks in near-sutural space; - chips.

The test of crane system on dynamic qualities is carried out in conditions when the mechanism is loaded 10% more, than is stated in technical documentation. Main objective of dynamic check – determination of durability, reliability of braking mechanisms and functionality of nodes of the crane at ultraboundary cargo loadings. For this purpose at first load lifting on maximum height is carried out repeated (not less than 3 cycles); at the same time at the same time move frame crane on the distance equal to at least length of the base of the crane increased by 3. Further carry out emergency braking during simultaneous descent or raising of hook with loading. At the final stage of tests the availability of the accessory equipment, devices is checked. All of them have to meet the requirements of manufacturer. 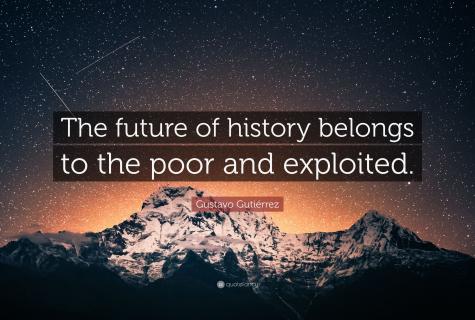 How to be in the beautiful spring 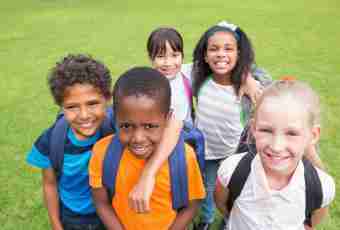 As abilities at children are formed 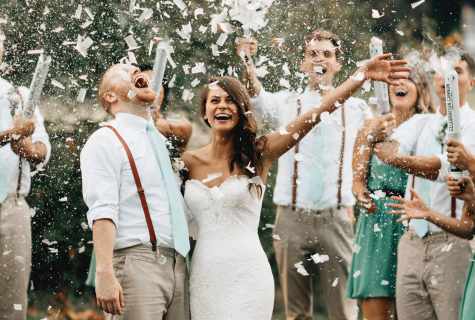 As it is original to celebrate a pearl wedding 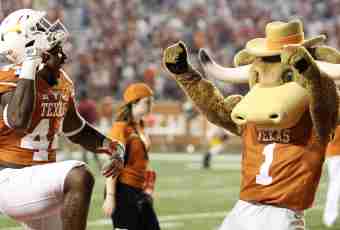 How to choose to itself a mascot 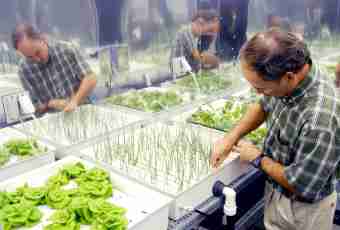 How to begin cultivation of quails 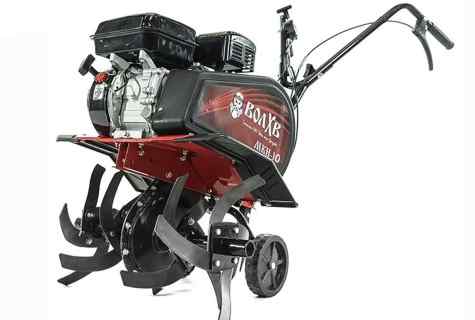 We buy cultivator to the dacha 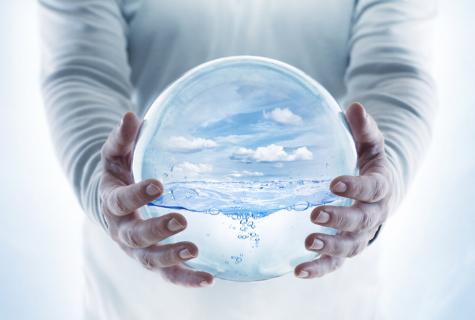 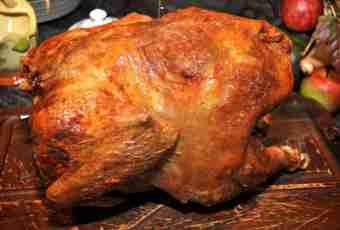