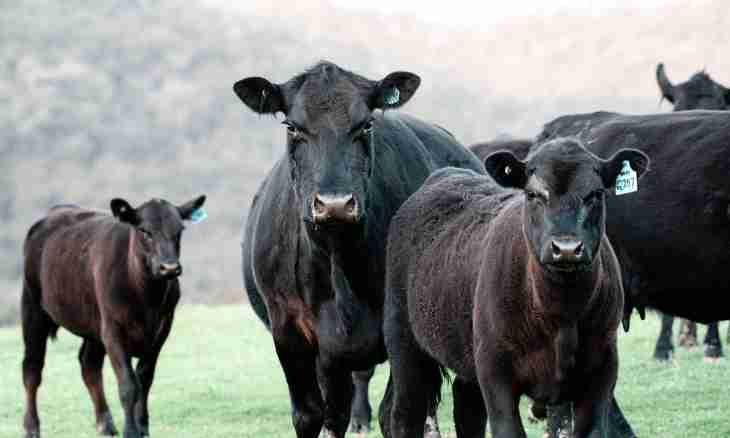 People of the Stone Age lived due to hunting and collecting, they had to wander constantly in search of the new area rich with animals and plants. Transition from this primitive economy to agriculture which means emergence of agriculture and cattle breeding, is called neolytic revolution. As well as any other period of human development, neolytic revolution in various corners of the world occurred at different times, at the same time the invention of agriculture and livestock production passed everywhere independently.

Origin of agriculture and cattle breeding

The Middle East was the very first center of origin of the new, making society. According to the estimates of scientists, the first attempts to grow up plants exactly here were made. As a result of experiments the ancient inhabitants of Mountains Zagros mountains and other areas of the Middle East managed to grow up wheat and barley. It occurred about ten thousand years ago. The transition reasons just seeing economy to another are up to the end not known, the most widespread call the theory of "oases", the theory of "hilly slopes", "fiestas" or the demographic theory. According to some scientists, people had to remain in the territory of oases – sites which were not affected by Ice Age, others consider that the number of people increased so that there were not enough wild resources that to support them.

There is an opinion that people began to keep in contact with the died ancestors and could not leave the place of their burial therefore were forced to lead settled lifestyle and to look for new ways of production of food.

About eight thousand years ago in the territory of Northern Mesopotamia were cultivated barley and bean, and in Southeast Asia began to cultivate rice at this time. In China, agriculture appeared in the sixth millennium B.C., in Central America – in the seventh.

Gradually neolytic revolution passed almost across all areas of the world.

Along with agriculture there was also a cattle breeding. The first cultivated animals appeared before neolytic revolution – it were dogs who helped people with hunting, but only with transition to settled lifestyle began to tame large and small cattle to use meat and milk in food. The superiority in development of cattle breeding belongs too to inhabitants of Mountains Zagros mountains where the first domestic goats and sheep appeared. It also occurred about ten thousand years ago. Gradually began to tame pigs and a bird – geese, ducks, hens. In India, buffalo s, in Asia cattle, horses, camels became domestic.

Agriculture and cattle breeding as the main signs of neolytic revolution appeared at the same time in certain regions of the world. Scientists determine time of an invention of these classes only to within the millennium therefore it is impossible to tell precisely what arose earlier – cattle breeding or agriculture. There is an opinion that agriculture appeared the first, and the cattle began to cultivate that it served not so much as a meat stock, how many as the assistant in cultivation of the earth. At least, it is right for cattle which really appeared how the person began to be engaged in agriculture. 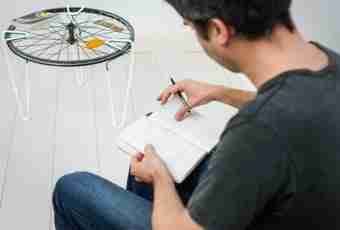 How to transform fraction 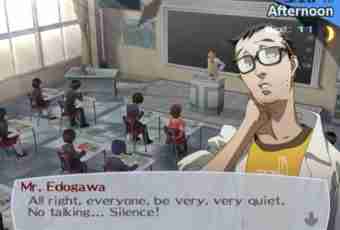 How to experience death to children 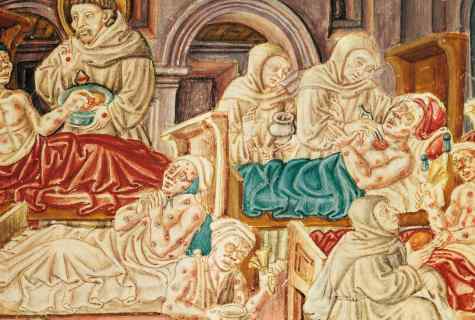 As it is better to paint plate of SMALLPOX 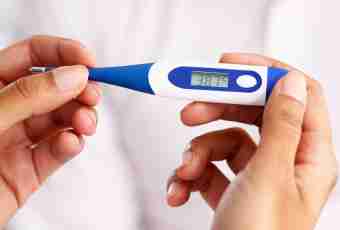 What is characterized by body temperature 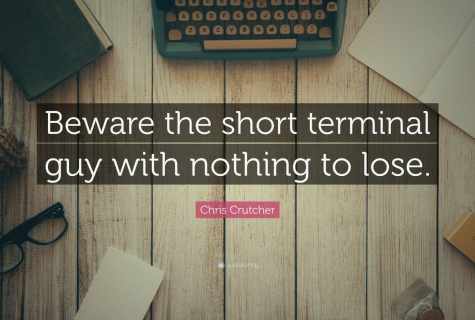 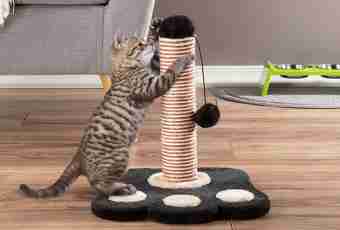 How to make a claw sharpener for a cat 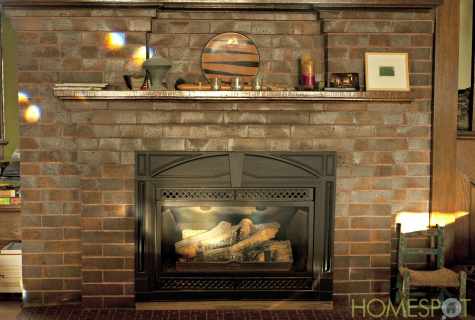 As it is correct to put fireplace 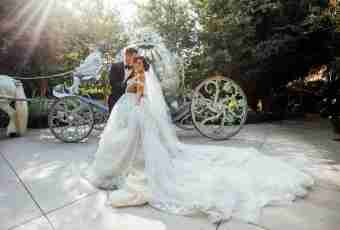 To what the wedding dreams