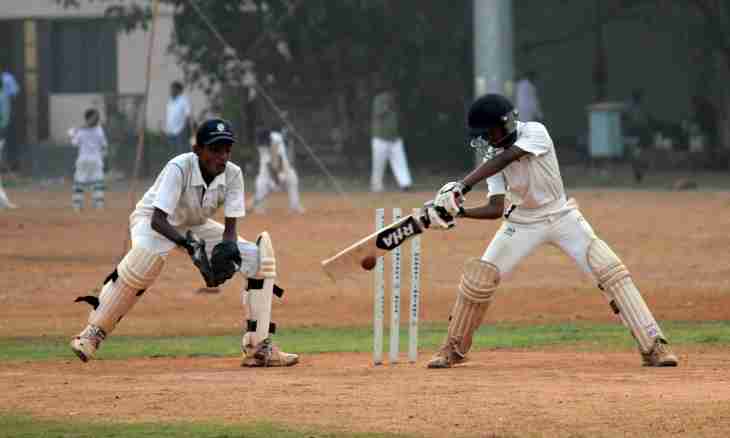 "India Kot" — a popular online game on social networks. Fine graphics, good music and a huge number of levels force to steep in a game. Levels are divided into special blocks, each of which is focused on the forgotten countries of the world. An opportunity to compete with friends gives one more plus to this game.

How to play in "India Kot"

Genre of this online game — "rub in a row". At each level a certain task which can be passed by movement of crystals is given. On the game field, cubes of different flowers are placed. Moving the next cubes it is necessary to receive a combination from three, four or five crystals of one color. As a result they explode. If the quantity of one-color cubes among is more than 3, then the special crystal with additional opportunities will appear.

What levels in a game "India Kot" happen

As soon as a game is loaded, the player will see the most present map. It is the hero's path for achievement of the goal — a destiny ball. The player cannot move to a new level, without having passed current. "India Kot" became popular the fact that in addition to a huge number of levels in a game, each of them differs. All levels of a game can be separated on:

Also they can be separated by types of tasks:

What stones in a game "India Kot" happen

In addition to normal stones and runes at a game there are also special stones which are bonus.

If to collect 4 crystals in one horizontal row, then the bonus stone with a vertical silvery strip is formed. And if to put it in a row again, then not only collected crystals, but also all column where there was a bonus stone will be destroyed. There is the same stone, only with a horizontal strip and it appears if to collect 4 stones in vertical direction. According to its explosion will lead to destruction of all crystals in horizontal direction.

When collecting the 5th identical color of stones in form "T" or "G", the fiery stone appears. He is capable to destroy all crystals which are in radius of 3х3 cages of 2 times in a row. For its activation at first it is necessary to collect any combination with a fiery stone. The second time a stone will blow up independently.

And if to collect 5 cages of one color in a horizontal or vertical row, then the crystal a bomb will turn out. At its movement of a crystal of any other color, the bomb blows up all crystals of this color on the game field.

If level is based on passing in a definite time, then on the game field crystals with the mark "+5 sec." sometimes appear. When collecting a combination with such crystal, the allowed time increases by this 5 sec. 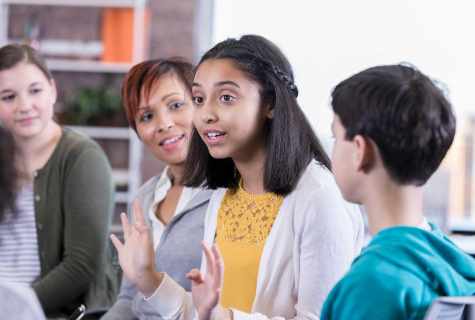 How to learn to communicate with the teenager 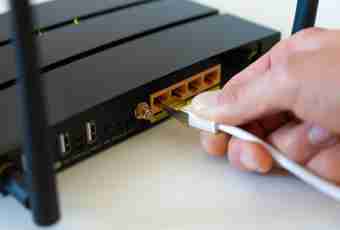 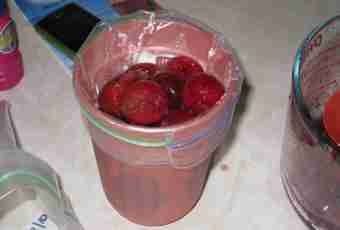 Ways of freezing of plum for the winter 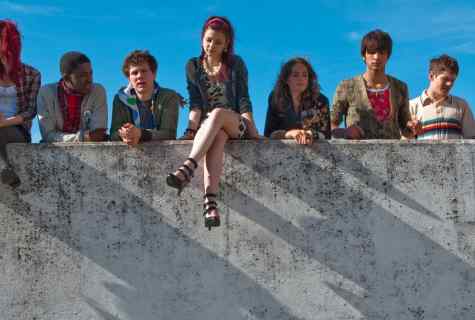 Skins on floor: pluses and minuses 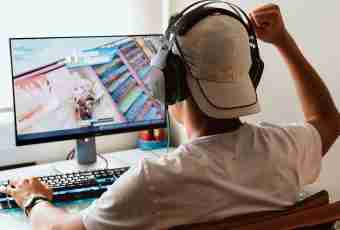 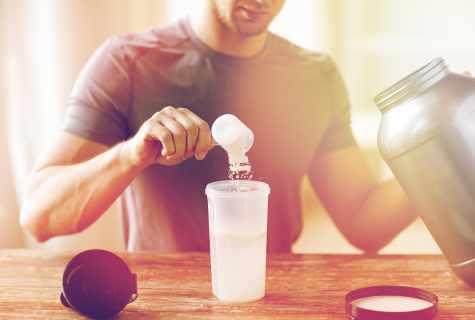 What it is possible to replace the protein with 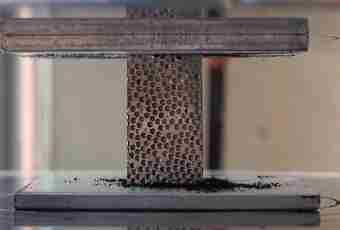 How to determine metal weight 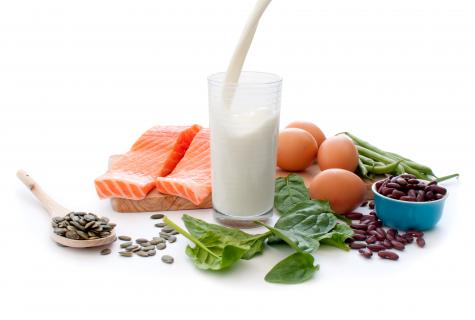