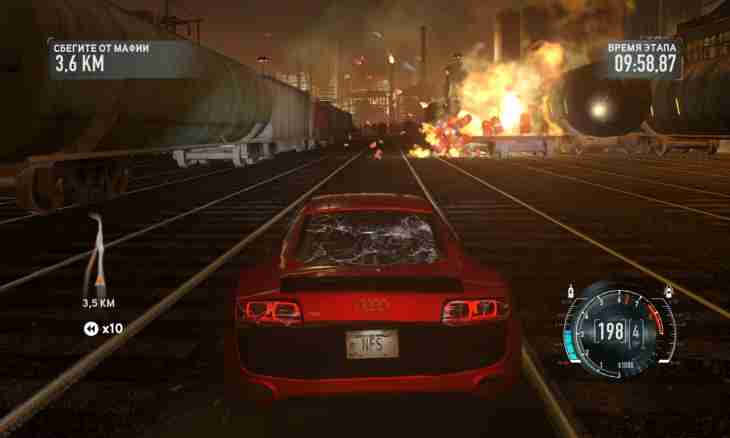 How to find tools in STALKER

At a location "Backwater" and the Yanov stations are present at the game S.T.A.L.K.E.R. the master armorers making sometimes unique upgrades of weapon and equipment. Unfortunately, access to improvements can be got only having provided masters with necessary tools. Where to find them - perhaps, one of the main issues of this game.

It is difficult to provide the real conqueror Zona whose trunk and equipments are not improved to the high level. The necessary upgrades can make the Nitrogen and Cardan equipment, but only provided that you supply them necessary for for work as tools. In each location there are two places where it is possible to find tool kits for rough and delicate work and also for calibration.

On a location "Backwater"

To find tools for rough work, the player should reach sawmill. It is possible not to be engaged in destruction of three dozen zombies who are constantly hanging around there, and to survey neighborhoods in the field-glass and to lay a route to the half-ruined building near truck. It is necessary to rise by the attic of this shop on a ladder in one of rooms, in passing silently destroying monsters. Tools lie on a table.

Set for delicate work is on substation shops. On a base line of quests the player knows that there grouping of mercenaries was located. It is possible to go on the warpath, and it is possible to bring to fighters six units of any food. Tools lie on a box under a canopy that on the courtyard from the western concrete fence.

On a location of "the Neighborhood of Jupiter"

South of anomaly "The concrete hole" is the building of the shop by which attic the player should rise if wishes to find set for rough work. It is possible to climb up upward a mid-flight ladder and, having armed with bolts and the detector, to proceed through a congestion of anomalies to an opposite wall where there is a metal cabinet. In it treasured set also lies.

Following on the southwest on the branch line going from the Yanov station, the player will reach the thrown structure with the drifting anomaly inside. It is possible to get in structure via the hatch in a roof of the next car. It is necessary to jump off from the bridge on a roof of the train, to wait until the anomaly reaches the end of the car and will be deployed, then to jump off and go after it to the platform between cars. Further it is necessary to pass anomaly by itself in the opposite direction and, running on the first car, to grab the box with tools for delicate work lying on the last sitting on the left side then to retire quickly through a window in the platform.

On a location Pripyat

In Pripyat there are two tool kits for calibration, aimings on hiding places with which the Horned owl can give NPS. The first is located in the basement of department store into which it is necessary to come from the face. Opposite to the smashed store window there is a swing door, having opened it, the player should proceed from the room to the room to a ladder to the basement. It is possible to pass behind crowd of jerboas, without shooting them seeking to the basement and stopping before each necessary door. Right after descent it is necessary to pay attention to the only lit corner in which on a lot of stuff the first box lies.

The second tool kit is in the building of old KBO. Through a breach in a wall the player gets on the first floor and follows through the hall with anomalies before ladder flight in the opposite direction of the building. Having risen by the second floor, the hero should be ready to reflect the attack of a byurer and to pass to the neighboring room where on the rack which is blocked up with boxes the tool kit for calibration lies. 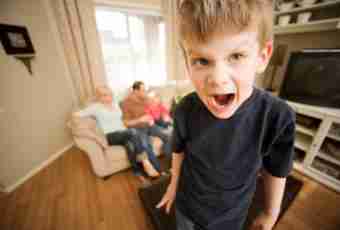 How to cope with a children's hysterics 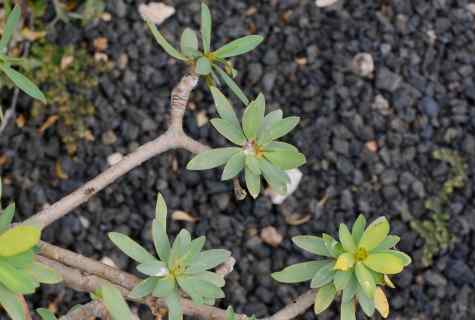 How to grow up euphorbia cypress 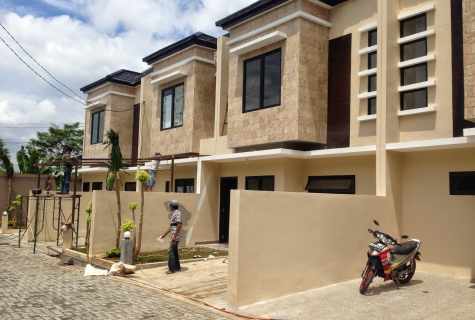 How to construct townhouse 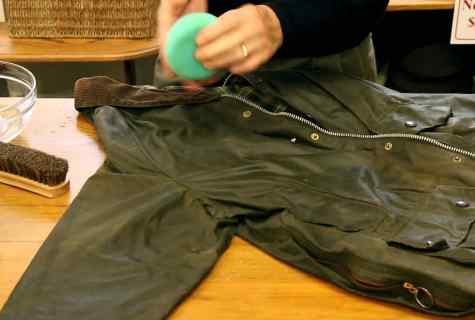 How to clean jacket in house conditions 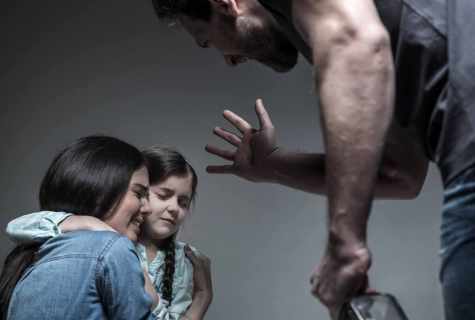 8 signs of the hidden violence in family 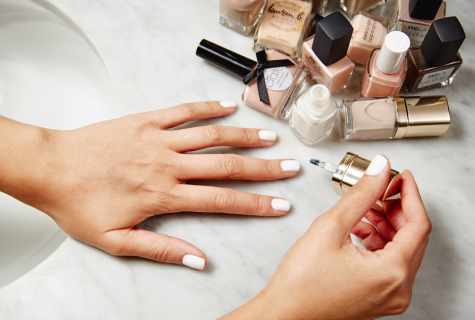 How to make gel manicure 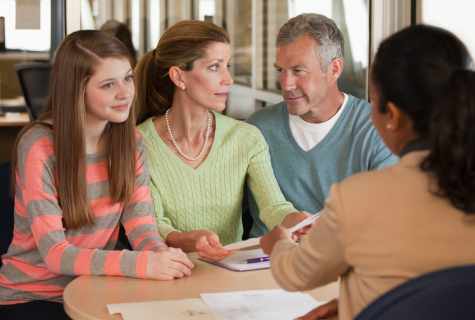 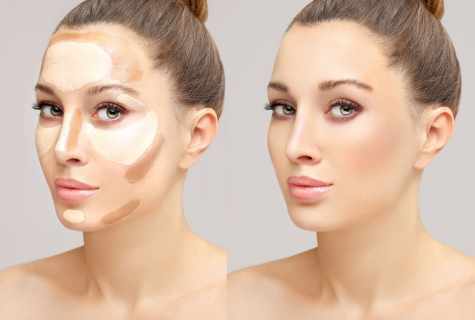 How to improve face contour