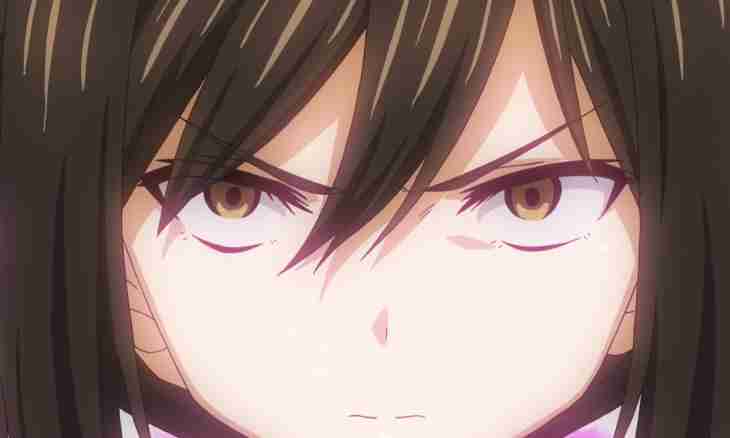 Floating around the Internet the character @ is used as a sheaf between a user name and a name of the domain which separates them in syntax of the e-mail address.

In February, 2004 the International Telecommunication Union entered the new code into the Morse alphabet for a character @. It was implemented for convenience of transfer of the e-mail addresses and combines in itself(himself) Latin letters A and C. This fact proves the importance of a character.

The history of emergence of a character @ begins no later than the 15th century. So, on one of hypotheses, such mention as "the price of one And wine" where And, perhaps, designates an amphora occurs in documents of merchants of the 15th century. At the same time this letter, by traditions of those times, was decorated with curls and looked as @. According to other version, the sign @ was invented by medieval priests for reduction of the Latin word ad used as the universal expression designating pretexts "on" "in" and similar. In the Spanish, French and Portuguese languages the origin of a character is connected with the word "arroba" – a medieval weight which on the letter was for short designated by an icon @.

The modern official name of a character – "commercial at". It is connected with the fact that one of word meanings of at is the pretext "on". And the phrase comes from commercial accounts, for example, of 5 newspapers @ 3 dollars or 80 actions @ 60 cents. Due to the broad application of this character in business it was placed on keyboards of typewriters from which got over on computers.

A primogenitor of this character on the Internet is the developer of e-mail Ray Tomlinson. This person selected an icon which meets in all e-mail addresses now. Why he selected this specific designation, he answered a question so: "I looked for on the keyboard a character which could not meet in one of names and, thereby, would not cause confusion". The character @ was useful to Tomlinson in time when it began work on Arpanet network – the predecessor of the modern Internet. Its task was to think up a new addressing system which identified not only users, but also computers on which their mailboxes are located. For this purpose the divider was necessary for the developer, and a choice was made in favor of the sign @. Tomlinson's mail tomlinson@bbn-tenexa became the first address in network.

There are several versions of origin of this word. The first and the most banal – the icon is, actually, similar to the dog who curled up in a ball. The second – sounding of the English at reminds faltering bark of a dog a little. According to one of versions in the sign @ it is possible to make out all letters which enter the word "dog". There is also a romantic version according to which, the name "doggie" removed from an old computer game of Adventure. The travel on the labyrinth invented by the computer which was drawn with characters "+", "-" was point of quest and "!", and the monsters resisting to the player were designated by letters. And on a game plot the player had a correct assistant – a dog who, of course, it was designated by an icon @. However to find out whether it was the prime cause of the standard name or a game appeared after the word "dog" already became settled, it is not possible. 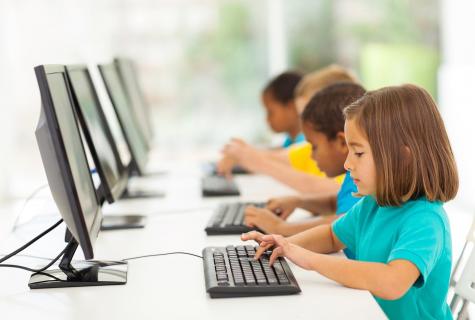 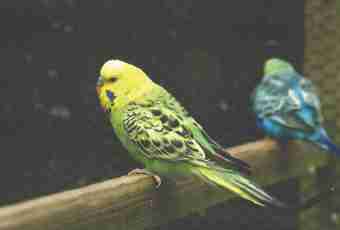 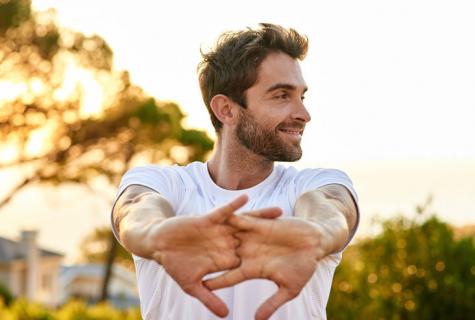 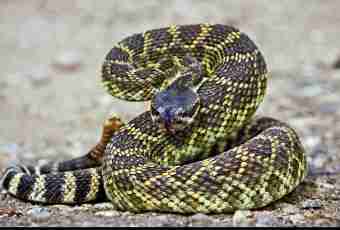 How to support snakes 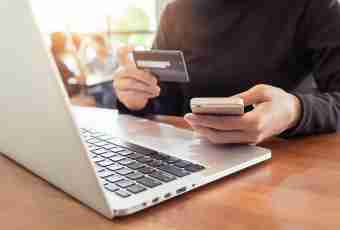 How to pay the Internet through a kiwi 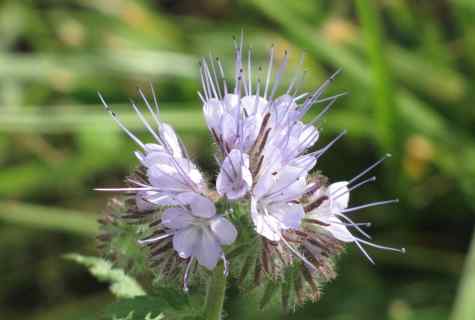 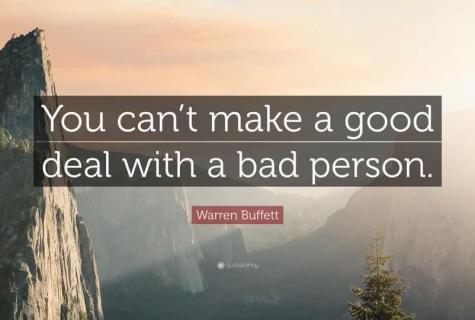 How to inspire in the person something? 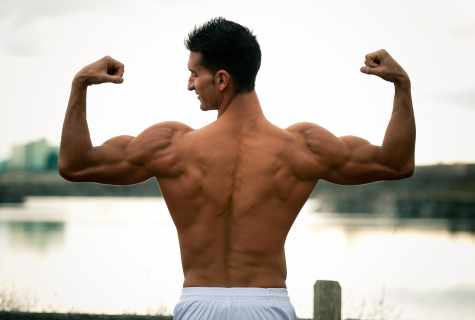 What to do if pulled the muscle