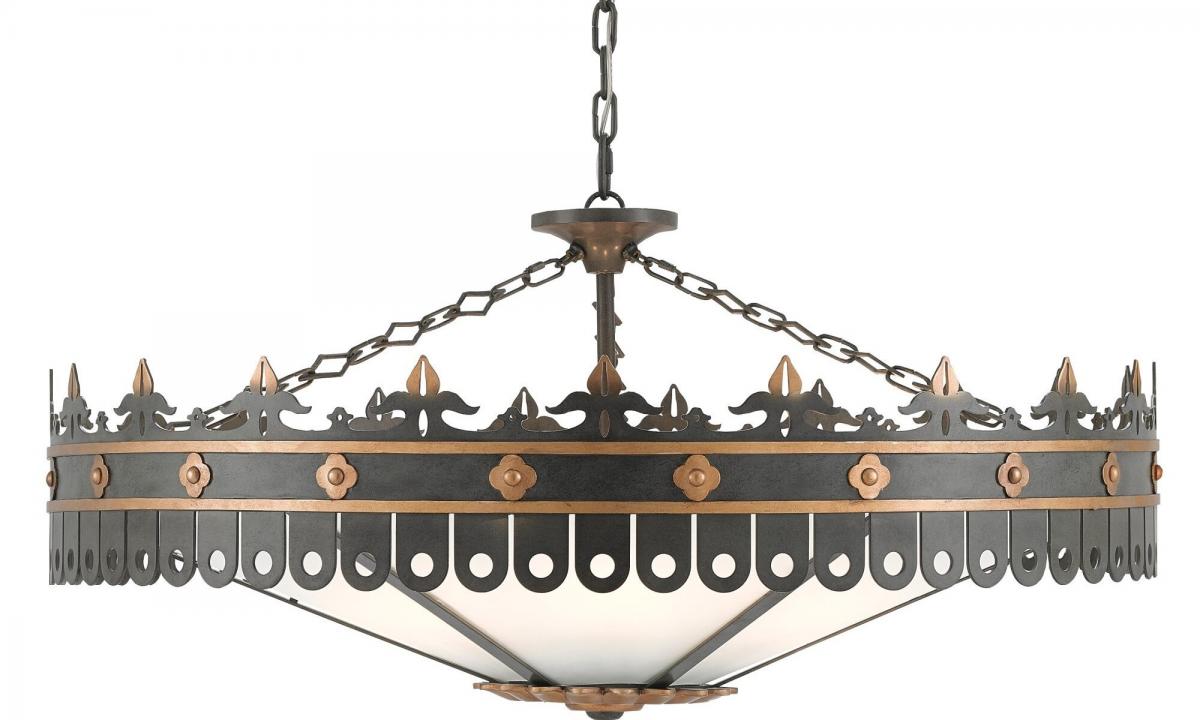 Air which we breathe has direct impact on the state of health of the person. It contains certain chemical elements and so-called ions which differ in a charge as in them exists or the shortage of electrons, or on the contrary — excessive quantity. Ions of air are capable to influence a human body. For this reason air should be ionized with use of a chandelier of Chizhevsky to load some particles and by that to improve its structure.

Mean the special device which allows to load air with ions by Chizhevsky's chandelier.

Whether you know? The concept ion for the first time began to be used by the scientist Michael Faraday in 1834 when he studied conductivity of electric current. He defined that electricity can extend in case of availability of certain charged particles in a certain environment which were called ions.

Long time the famous biophysicist Alexander Chizhevsky who managed to create the certain ionizer allowing to influence a condition of air was engaged in the invention of a chandelier.

Chizhevsky in the honor, respectively, did not call the device — it happened later when began to use a phrase Chizhevsky's chandelier at production and sale of the device.

This scientist a long time investigated composition of air and came to a conclusion that if air is deprived of ions, it can do much harm to people and animals.

Chizhevsky's chandelier can look differently, but often it is a special design which fastens to a ceiling — perhaps for this reason this adaptation is called a chandelier.

Learn what the air ionizer, a salt lamp and quartz treatment of the house or apartment are useful.

How does it work?

Chizhevsky's chandelier is rather simple device. In its basis — an electrode which under the influence of tension can influence acceleration of processes on development of the electrons loading air. Though some devices ionizers can differ externally from each other, their mechanism of action absolutely identical and consists in formation of a stream of beta particles to which there is a collision of microparticles of air. Thanks to it process of their ionization also begins.

Important! Differences in devices can consist only in intensity of streams of electrons.

It is very simple to use Chizhevsky's chandelier: for this purpose it is necessary to air previously the room where there is adaptation then, having closed all windows and doors to include a chandelier for 15 minutes.

People should not be in the room where there is an air clarification.

After 15 minutes it is possible to come into the room, to switch off a chandelier and to breathe clean air within half an hour. Gradually stay in the ionized room should be increased till 3 o'clock in day.

It is also necessary to consider the fact that the draft can carry away very quickly the air loaded with ions therefore throughout all session it is necessary that doors and windows were densely closed. It is also worth noting that residents of megalopolises after use of the device sometimes complained of a headache and dizziness. This process absolutely normal as these symptoms can arise only from a surplus of fresh and clean air.

You should not suffer from a headache: that your health did not worsen, simply reduce the time spent in the room with the ionized air.

From a headache such officinal herbs will help: leaves of cowberry, linden, hawthorn, motherwort and bearberry.

Disputes over an occasion of advantage of this device do not stop still. Nevertheless there is a set of the experiments allowing to prove positive impact on the person if it is correct to use the device.

Distinguish the following from positive impact:

We advise to learn how to raise immunity vitamins.

Whether harm is possible

Great number of scientists still are skeptical about positive impact of the ionizer on a human body. The set of researches which had to confirm harmful effects of a chandelier of Chizhevsky was about it conducted, but proofs it was not shown.

It is necessary to add that living in the southern regions and near mountains inhale more ionized air, than that which is loaded with a chandelier of Chizhevsky, but any harmful effects on an organism they do not test. To have an idea of possible harm from use of this adaptation, it is necessary to pay attention to the following items:

Whether you know? The invention of a chandelier of Chizhevsky is considered bright achievement of the XX century. In the USA, in 1939, the First international congress on biophysics nominated the scientist to the Nobel Prize.

Contraindications to use of the device

To application of a chandelier of Chizhevsky it is necessary to carry the following problems with health to contraindications:

Important! Using the device, first of all it is necessary to remember, that excessive stay in the room with the ionized air can lead to unforeseen consequences, as in the course of operation of the device in large numbers ozone is emitted that affects health of the person and is shown in the form of fatigue, irritability and headaches.

Thus, use of a chandelier of Chizhevsky has positive impact on the person if to observe recommendations about application and to consider specific features of an organism. You should not forget also about contraindications to use of this adaptation not to subject an organism to excess loading and not to aggravate the state of health. 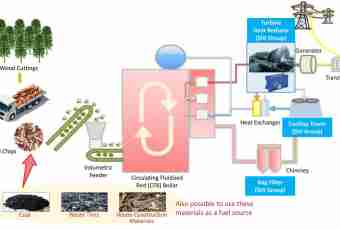 Circulation of substances in the biosphere 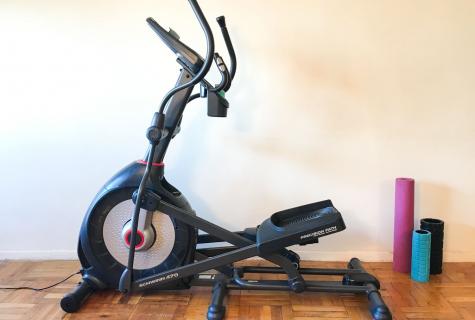 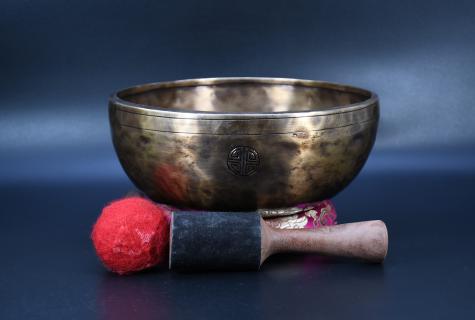 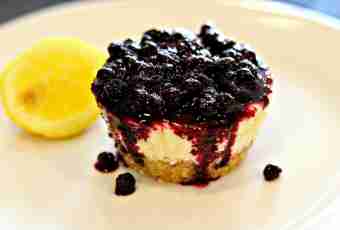 How to make cheesecakes with bilberry sauce 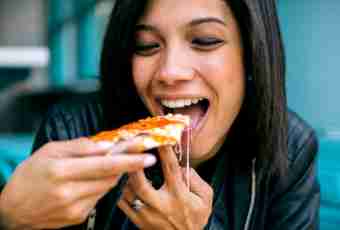 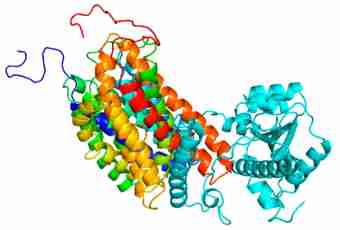 What is a biosystem 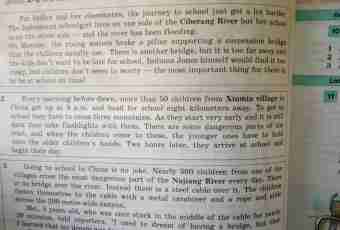 When usually the child begins to creep 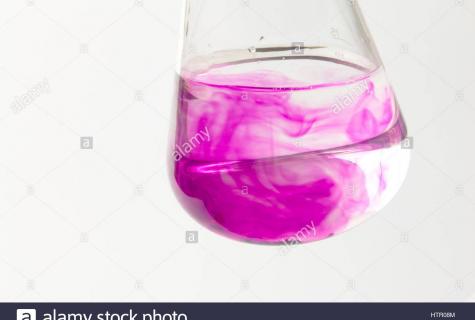 How to do baths with potassium permanganate