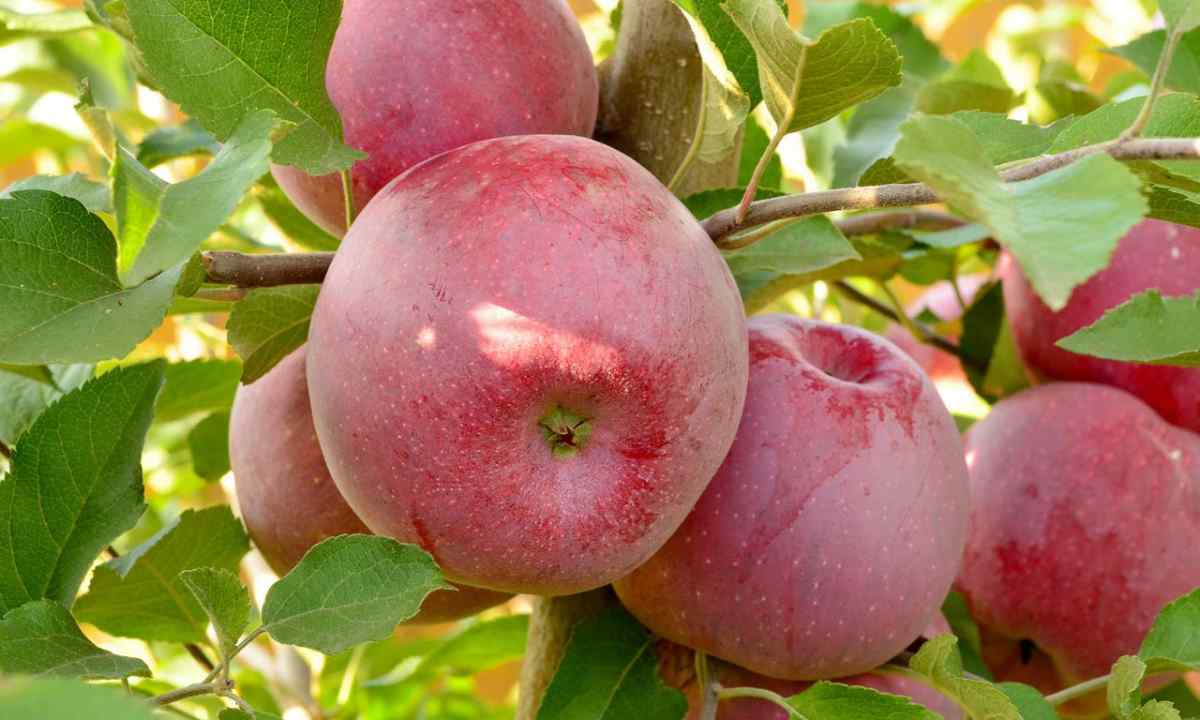 Features of landing and care for apple-tree of grade ""Melba"

"Melba" – late summer grade of apple-tree. Its fruits keep up to the middle of August and are stored till November. That harvests pleased, it is important to plant correctly tree and it is good to care for it.

The grade of apple-tree of "Melba" has been removed at the end of the 19th century, but still is popular among gardeners.

This grade has been brought by selectors out of Ottawa and called so in honor of the singer whom called Nellie Melba.

The apple-tree begins to fructify on reaching 4-year age. Young saplings yield harvest annually and when they reach 12-year age, do it with certain recurrence ― is abundant fructify in year.

The grade belongs to late summer, ripe apples can be picked in the second half of August and at the beginning of September. Fruits weigh about 150 g, color of peel flavovirent with red flush. High, their tastes evaluate on 4.5 of five points. Beauty of ripe fruits is shown by photo.

Besides the mass of merits, saplings of "Melby" have two shortcomings. Trees are subject to such disease as scab, and they can freeze slightly in severe winters.

Knowing about not really high winter hardiness of tree, selectors on basis of "Melby" have removed other grades, for example, "Daughter Melby", "Melba red".

To increase winter hardiness of sapling, it is necessary to choose correctly the place where it will begin to grow. It is better if from the North the tree protects fence from cold winds, wall of the house or other building.

Though this grade and self-fertile, but yields more harvest if the apple-tree of similar term of blossoming nearby grows. As pollinators for "Melby" it is possible to use apple-trees of such grades as:

The fall is considered the best term of landing of "Melby", but it is possible to make it and in the spring ― at the end of April beginning of May.

Melbu cannot be put in the lowland where underground waters stand. Otherwise roots of tree will begin to start to rot, and over time it will die. If there is no other place, then it is necessary to place sapling on artificially created height.

That the tree had enough power supply for 2-3 years, it is necessary to fill landing hole well. It has to be 60 cm in depth, and 70 cm wide. On its bottom fill a little filling brick and sand as drainage. At once drive in two pegs ― from one and second party.

Humus is mixed with in advance removed top fertile soil layer, from 300 g of wood ashes, by 70 g of potash salt and 90 g of double superphosphate.

This nutritious mix is put on bottom of landing hole, stamped, having made the small height on the center. Here place sapling, straighten its roots. From above fill the remained fertile mix and tie tree to pegs that it has appeared between them.

Further to improve efficiency of waterings and fertilizing, it is possible to drive 2-3 polypropylene pipes, having arranged them vertically, to cover openings with stubs. Some do the roller of the earth on pristvolny circle that water when watering did not pour out for it. But it is necessary to consider that the pristvolny circle increases every year, it is crown projection to its underground part.

After landing the soil cannot be foot tapped, otherwise it is possible to damage tree roots. To exclude emptiness in the earth, it needs to be watered well. For this purpose use 50-70 l of water.

If the landing hole has been well filled, then 2-3 years are not required to sapling fertilizing. If it has not been made or there have passed 3 years after landing, then the tree needs additional power supply.

In the spring when snow descends, Melbu is fertilized the infusion prepared from 1 l of liquid mullein and 10 l of water. At the beginning of June the tree is given the fertilizing consisting of 1 glass of wood ashes, 2 tablespoons of superphosphate divorced in 10 l of water. Same do in month.

To reduce the probability of disease of scab, in the spring apple-trees process the fungicides or means prepared according to national recipes.

Not to allow development of this disease the next year, it is necessary to delete the fruits affected with scab in time. After leaf fall collect leaves, also remove them from the site or burn.

To five-year age carry out the forming cutting in the early spring. In March-April and in the middle of the fall it is necessary to make whitewashing of apple-tree.

At such correct leaving of "Melba" will well grow, develop and to fructify greatly. 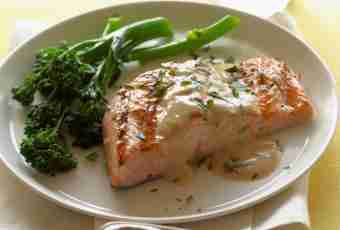 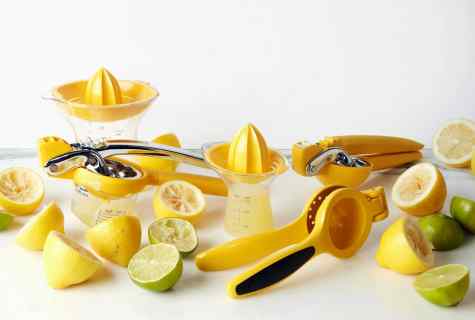 How to make the steam juicer with own hands 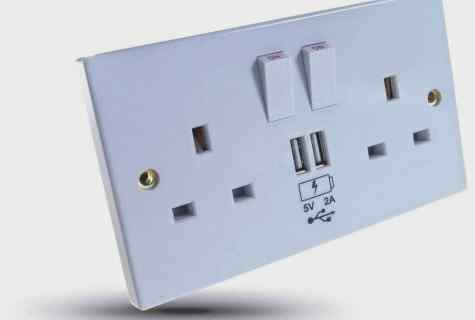 How to choose sockets 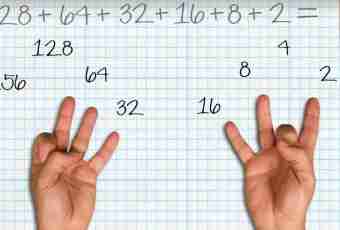 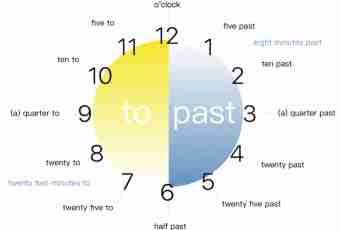 How to find function length 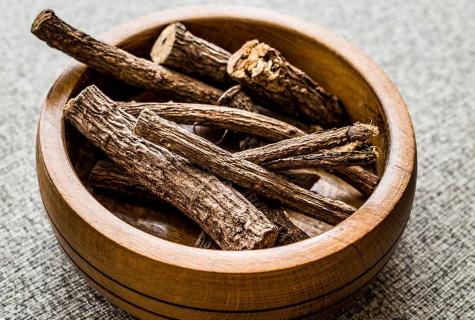 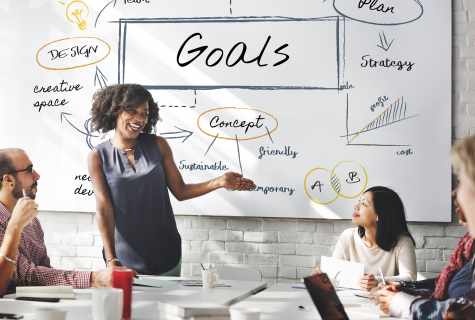 How to receive specifications 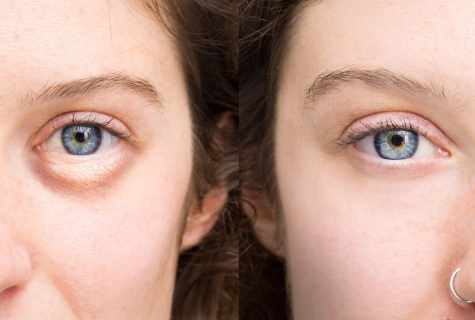