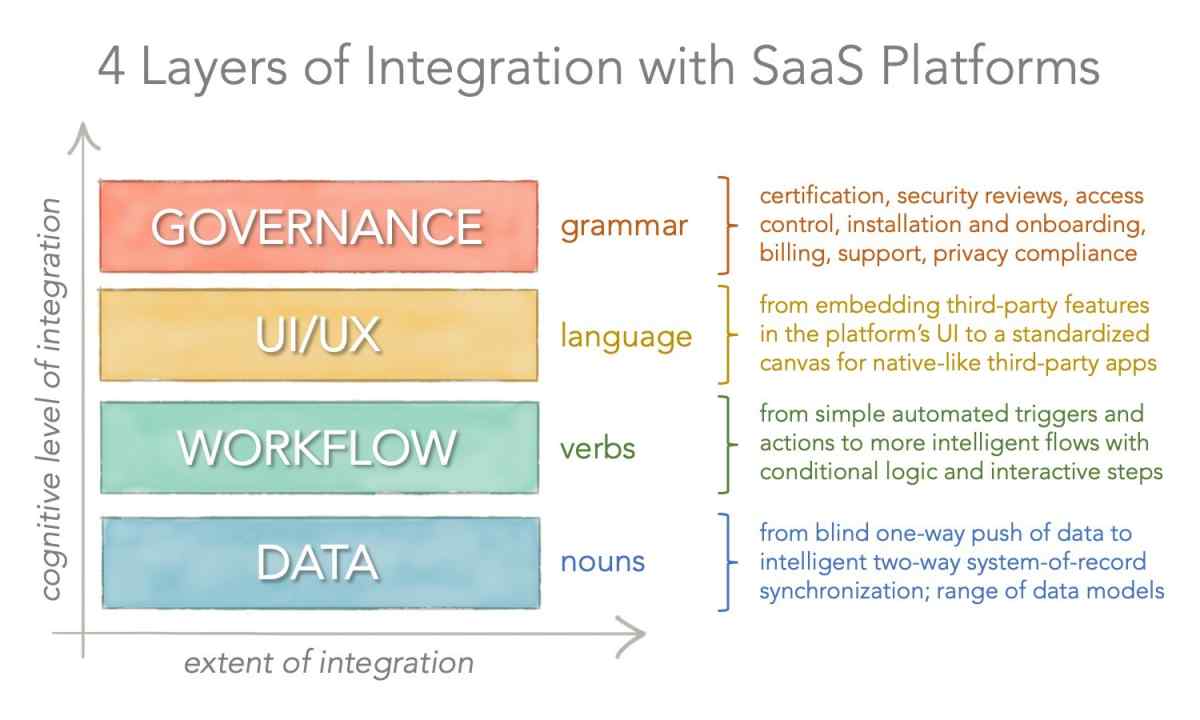 The choice optimum at the price and quality of thermoinsulating materials faces any owner at construction of the house, farm building, bath or apartment renovation. The range is wide therefore it is important to understand features and characteristics of thermoisolates. All of them are similar among themselves the foiled surface and often folgoizolam are called.

Principle of work of folgoizol

What thermoinsulating material would not be considered, it has to have one property: to create and hold air layer at the expense of the porous, fibrous, vspushenny, frothed or other basis. Indicators of heat conductivity of air are low, however in tandem with thermoinsulation course the transfer of heat energy decreases. Possibilities of heater and indicators of its thermal resistance in many respects depend on material thickness. That thermoinsulating material not only detained warmly, but also reflected it in the necessary direction, the foiling method is used.

As wavelengths of visible light and infrared radiation are rather close, both the light beam, and heat flux are reflected from the foiled surface and are redirected back. Inhabitants face this principle in everyday life, using normal thermoses. The simple design from glass and metal flask with inside smooth surface with vacuum (or air) layer allows to keep heat long around. Just the same principle has to be used when warming objects of agriculture, baths, premises, industrial constructions.

Pluses and minuses of the foiled isolates

The innovation technologies and the modern equipment allow to apply the foiled layer almost on any thermoisolate, and material will be strong and will not be stratified. Heaters of new generation have the following advantages:

It is possible to carry to shortcomings:

Models and classification of folgoizol

Made foam folgoizol – one of the most popular materials which advantages are the prevalence and convenience of mounting. This type of the foiled heater represents frothed polyethylene with covering one or two layers of foil, thickness of each of which does not exceed 15 microns. Material can be and 2, and 15 mm thick. Usually this material is released in rolls or in the form of sheets of standard dimension. Distinguish several models of frothed polyethylene:

Inexpensive materials represent repeatedly the NPE frothed polyethylene therefore the closed honeycomb filled with gas is formed. This heatisolate has low indicators of resistance to deformations and over time shrinks. Heaters on the basis of PPE (the so-called sewed polietilent) has big density and better resists to mechanical influences due to intermolecular communications of transverse direction. Such material after elimination of loading restores the form.

Use of the foiled heaters

Folgoizol is widely applied in construction and repair works. Fragments of heater fix to surface in various ways as much as possible to keep integrity of the foiled layer. Sheets or strips stack joint in joint, glue with the foiled adhesive tape. The uniform integral reflecting surface is in such a way created.

In cases of warming of floor folgoizol – one of parent materials which is used for creation of thermoinsulation and waterproofing course. The layer of thermoisolate is stacked the foiled party under laminate or other finishing flooring up

Folgoizol apply to thermo - and room noise isolations, namely on walls and ceilings. Most often this material is used if there is no opportunity to impose thick heater. For example, on the narrow balcony. The foiled party isolate is turned towards the room. It is necessary to leave surely small air gap between lining, panels or other finishing covering.

The foiled insulating material is used also when warming slopes of roof. Foiled by the party fragments stack towards the house, and then mount covering.

To make reliable Paro - and waterproofing in bath to protect walls from negative impact of humid air, too will help foiled penopolietilen. The only exception – use of material in steam room as it has certain temperature range of operation.

Folgoizolit can become the fine thermoreflecting screen behind the battery not to allow to dissipate heat energy and in vain to warm up external wall.

By the way, this material is applied often not for the intended purpose. For example, with its help do noise isolation of inside of the car or cut out from it insoles for winter boots. 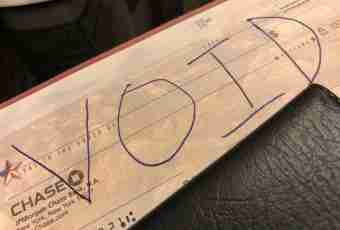 How to calculate hypotenuse length 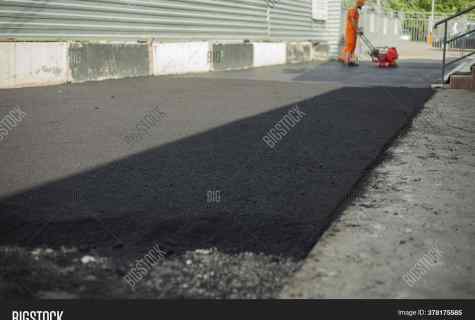 How to lay asphalt in the yard 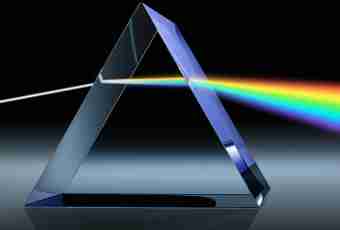 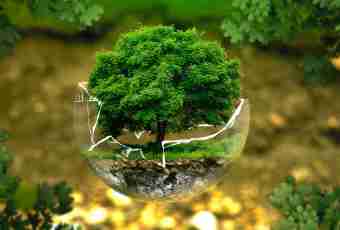 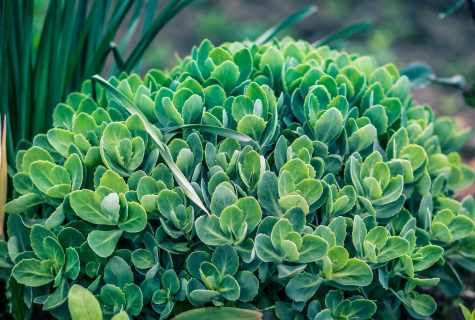 Secrets of plants with motley foliage 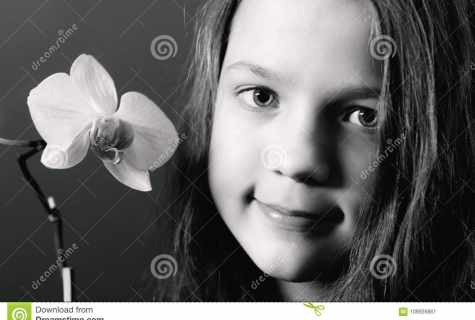 As orchids with children look 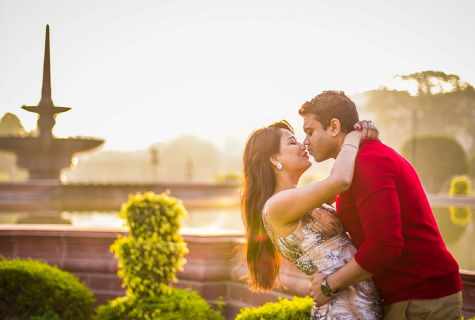 How to give to darling romantic party 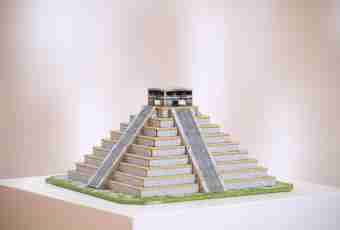 How to construct the truncated pyramid