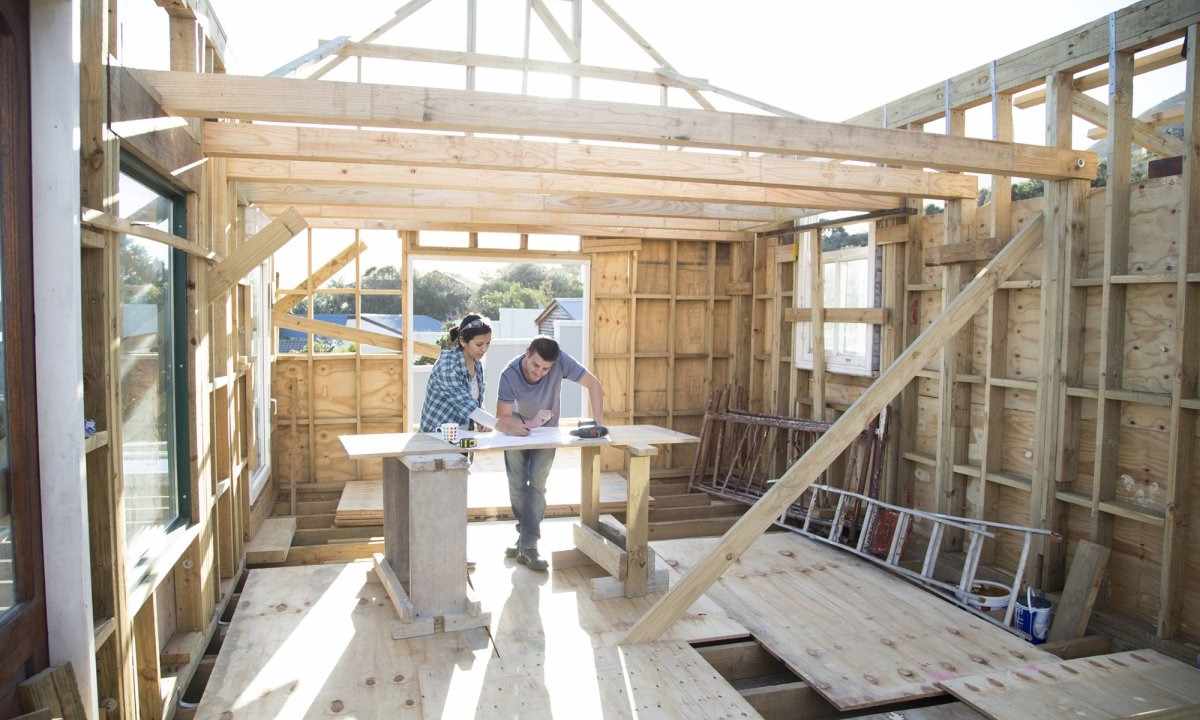 How to build the base under the house

Before construction of the capital house at first it is necessary to mark on the site, to plan and fill in concrete foundation under this house. Characteristics of the base in many respects depend on soil, width of walls and the size of the house. When these parameters are known, it is possible to build the base under the house by own forces.

1. According to the plan of future house beat off on the site of border of the base. Consider at the same time width of walls of the house – the base has to support edge of wall on distance not less than 100 mm. On the outer edge of marking through each 10 meters hammer marking pins into soil.

2. Gather water in hydrolevel. By means of hydrolevel note the line of the horizon on marking pins. On this line pull marking cord on pins. Pull cord strongly, in middle part it should not sag more than 5 mm.

3. Plan, that is level in the horizontal plane ground level in that place where the trench under the base will be dug out. Define the horizon, measuring by tape measure distance between soil and marking cord. Depending on type of soil and level of groundwater occurrance determine depth and width of the base. Width and depth of the base has to be not less than 400 mm.

4. Dig out trench under the base. From boards collect timbering. Establish it above trench walls on 150 mm. Establish timbering in such a way that it would rest against wall of trench and maintained the loading directed outside from trench. For this purpose vertically beat to inside of casting boards wooden bars or pieces of boards with release from bottom side of timbering. Length of release make more than height of walls of trench on 50 mm. Put the timbering made thus on trench bottom, lean against its wall and hammer into the earth on 50 mm.

5. Fill up layer of rubble stone on trench bottom. Thickness of layer is within 70 - 150 mm. Stir in iron trough or the concrete mixer dry mix for concrete in proportion 3 – 3 – 1 (sand, crushed stone, cement respectively). Gradually add water to well stirred dry mix. Remember scene from the movie "Operation Y and Other Adventures of Shurik" (plot on building in the 12th minute of the movie) and it will become clear to you what has to be consistence of  concrete. Fill in concrete for the base in trench to level, on 100 mm the exceeding trench level. 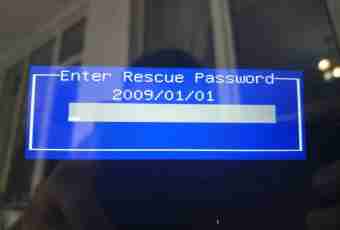 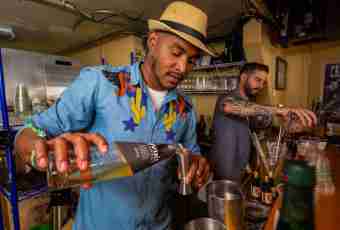 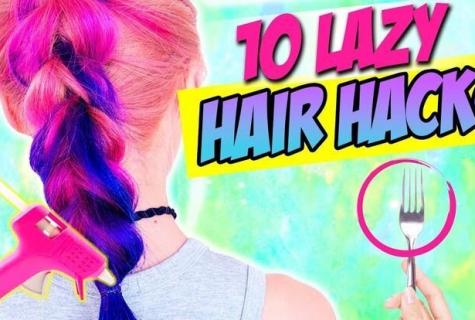 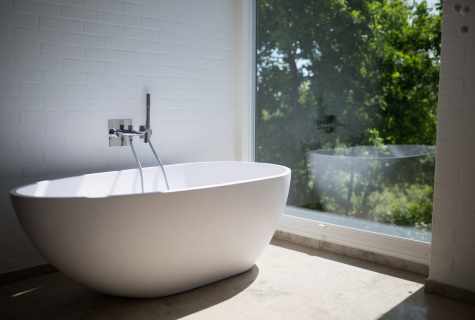 What stone to choose for bath 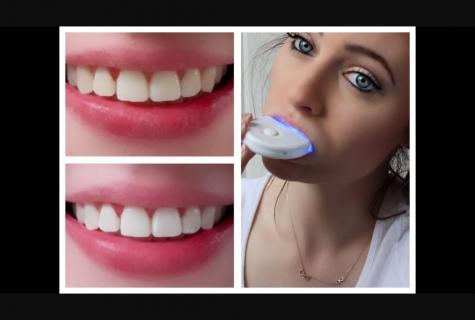 How to bleach teeth it is safe: useful information 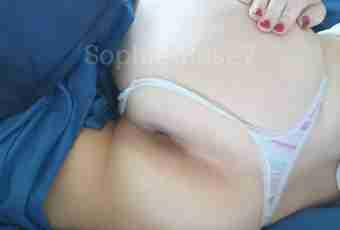 How to learn the id of VKontakte 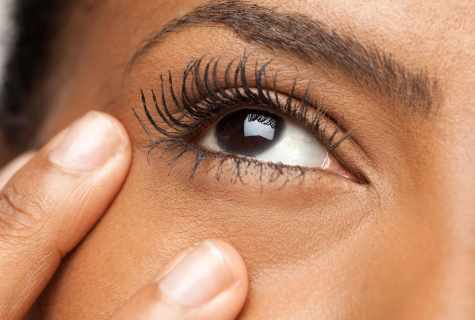 How to look after the increased eyelashes