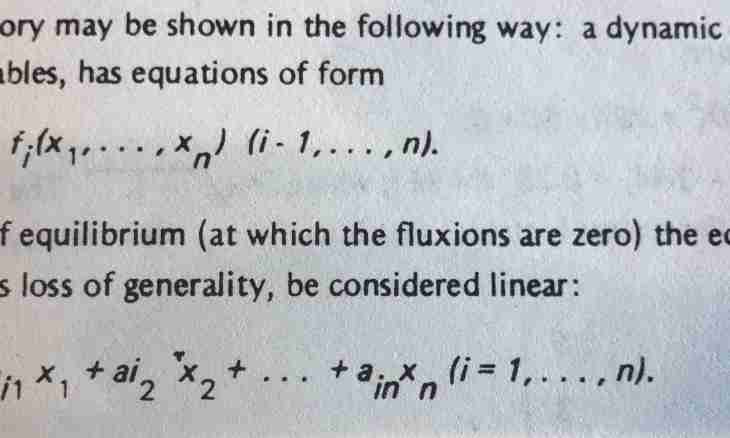 How to solve the linear equations with gauss

The solution of an objective will require a concept of a rank of a matrix and also Kronecker-Kapelli's theorem. A rank of a matrix is called the dimension of the greatest determinant, other than zero, which can be allocated from a matrix.

1. Kronecker-Kapelli's theorem sounds as follows: in order that the system of the linear equations (1) was in common necessary also enough that the rank of an expanded matrix of a system was equal to a system matrix rank. The system of t of the linear algebraic equations with n unknown has an appearance (see fig. 1) where aij – coefficients of a system, xj – unknown, bi – free members (i=1, 2..., t; j=1, 2..., o).

2. Metod of Gauss Metod Gauss is that the initial system by an exception of unknown will be transformed to a step look. At the same time equivalent linear transformations are carried out over lines in an expanded matrix. Metod consists of the direct and return courses. A forward stroke is reduction of an expanded matrix of a system (1) to a step look by elementary transformations over lines. Then there is a system research on compatibility and definiteness. Then on a step matrix the system of the equations is restored. The solution of this step system of the equations is a back run of a method of Gauss in which, since the last equation, unknown with large serial number are consistently found, and their values are substituted in the previous equation of a system.

3. The system research at the end of a forward stroke is made according to Kronecker-Kapelli's theorem by comparison of ranks of a matrix of system A (rangA) and expanded matrix And’ (rang (A’). It is necessary to consider realization of a method of Gauss on an example. Example. To solve the system of the equations (see fig. 2).

4. Decision. Solve a system by Gauss's method. You will write out an expanded matrix of a system and lead it to a step look elementary transformations of lines (forward stroke). Lines only develop, taking into account the coefficients specified sideways and on the directions, the set perpendiculars with shooters (see fig. 3) therefore the system in common and has the only decision, that is is certain.

5. Make the system of a step look and solve its (back run). The decision is provided on fig. 4. It is easy to make check a substitution method. Answer: x=1, y=-2, z=3. If the number of the equations are less than number of variables, then there are free unknown designated by free constants. At a stage of a back run through them all other unknown say.

We grow thin by means of wrappings. Combustion of fat red pepper 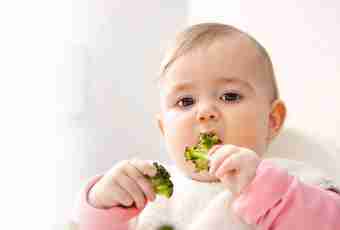 Diet of the child in 6 months 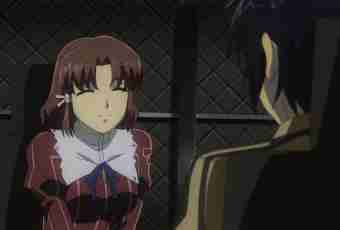 What is shock freezing 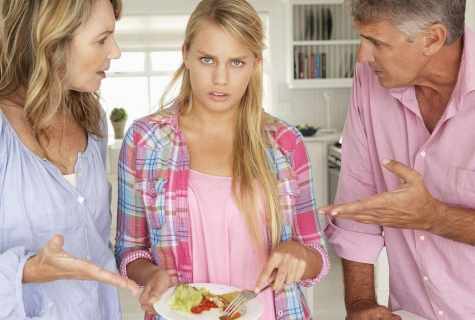 Advice to parents of teenagers 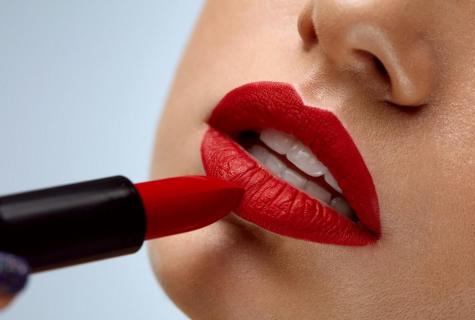 How to apply correctly lipstick 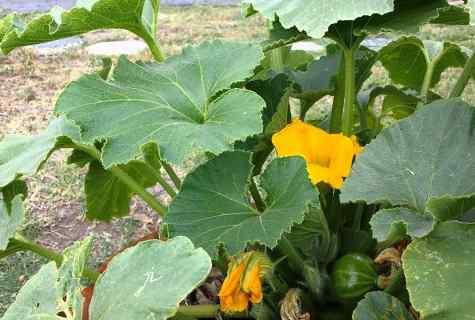 How to plant squash 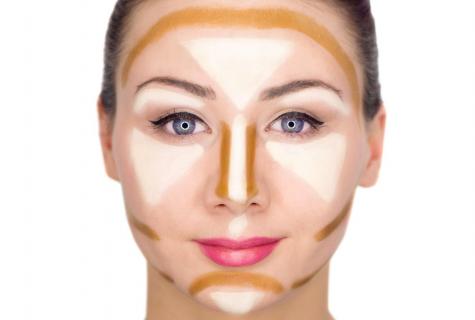 The popular equipment of make-up — konturing 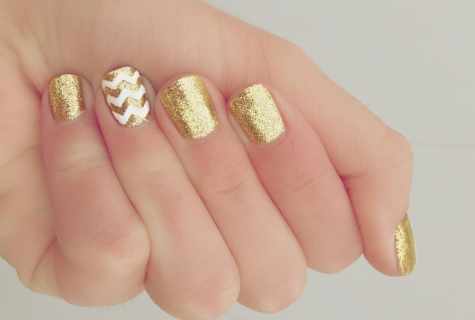 How to make gold manicure