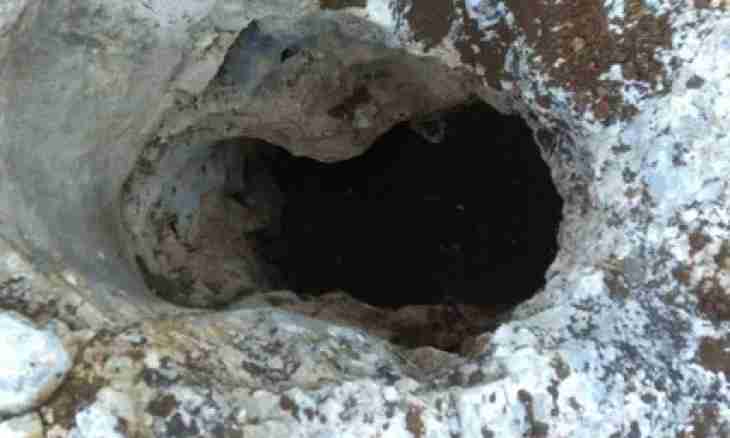 The geology is the whole branch of science. In it a large number of sciences is connected. Despite a root in the name geo-, the geology is not limited only to studying features of Earth.

1. The structure of the Solar system is studied by such sections of geology as a kosmokhimiya and cosmology, space geology and planetology. Studying influence of space energy to Earth is the boundary field between sciences geology, cosmology and astronomy. The chemical composition of Earth, processes which concentrate and spray chemical elements in different spheres of the planet, the geochemistry is engaged. A subject of geophysics are physical properties of the planet and studying physical methods. The mother Earth generally consists of mineral substances. Studying their structure, genesis, classification and definition – the field of mineralogy. Mineral substances are a part of rocks. The petrography studies questions of the description and classification of rocks. Petrology – questions of origin of rocks.

2. The earth is actively changing planet. In Earth there are always various movements. Such processes on the scale of the planet are studied by geodynamics. Its subject – communication between processes in a planet kernel. Levels of blocks of earth crust – a tectonics subject. In the field of studying structural geology was the description and modeling of violations of earth crust, such as breaks and folds. At the microlevels, that is on the scale of grains of units and minerals, the microstructural geology is engaged in studying deformation of breeds.

3. All geological sciences in a system have historical origin. All of them consider terrestrial formations in historical aspect and find out the history of their formation. The historical geology generalizes all data on consecutive major events in the history of the planet Earth. In the history of the planet allocate two main stages of development. The first is an emergence of organisms with firm parts of a body which left marks in various sedimentary rocks. According to these data of science of paleontology determine the geological age of breeds. After on Earth there were minerals, there came the Phanerozoic. It is a zone of open life, it was preceded kriptozy also by the Precambrian (zone of the hidden life).

4. The geology of the Precambrian is allocated in separate discipline. She studies specific and metamorfizovanny complexes, has own special methods of researches. The paleontology is engaged in studying ancient life forms and the description of fossils, traces of activity of fauna. 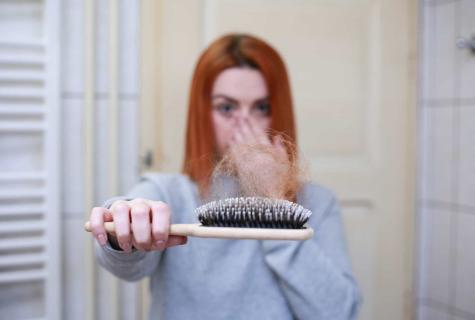 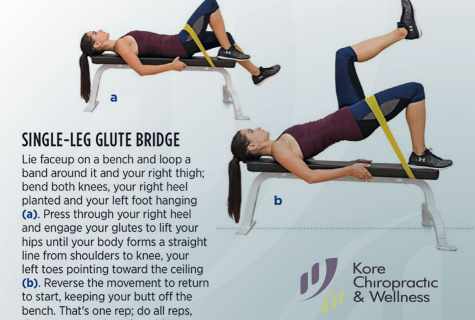 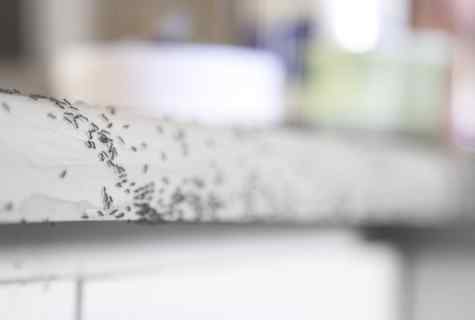 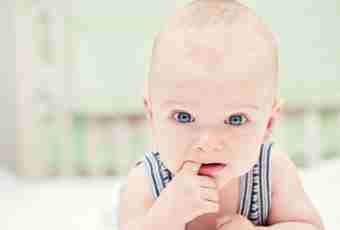 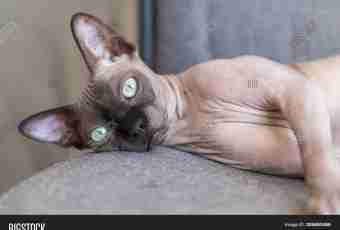 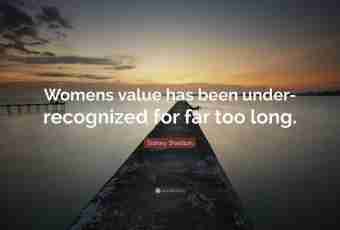 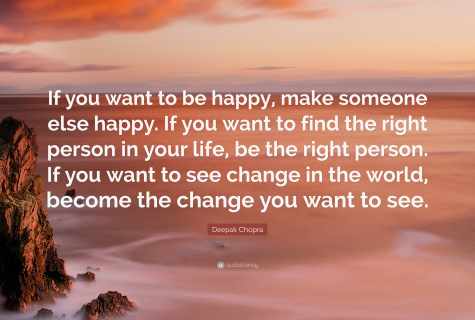