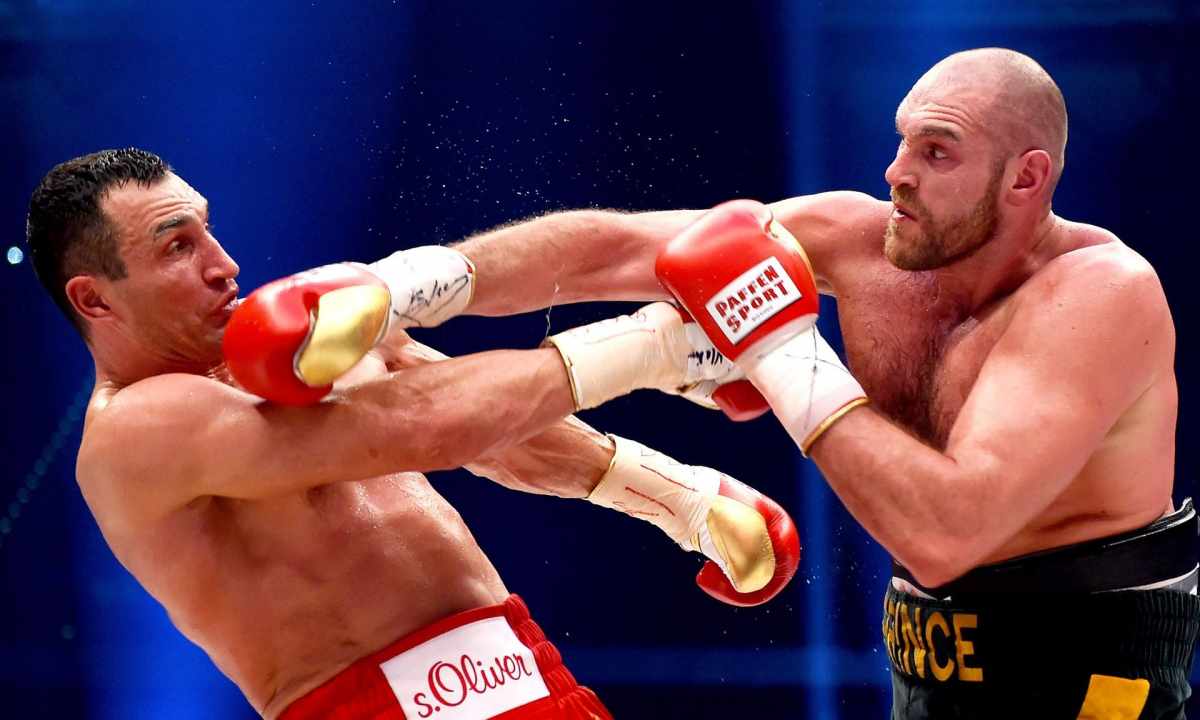 In prize-fighting the fights in the super heavyweight are the most spectacular, and the champion's belt – the most prestigious. Vitali Klitschko, the world champion in this category according to WBC, had to defend on September 8 the title once again.

The 27-year-old German boxer of the Syrian origin Manuel Charr was 41-year-old Klitschko's opponent this time. Prior to the meeting with Vitaly he carried out 21 matches and won all, and 11 times of the fight on the ring came to an end with the knockout of the opponent. In WBC rating Charr holds the seventh place, it was his first attempt to challenge the world champion title in superheavy weight category.

Vitali Klitschko is much more skilled than the opponent, for boxing career prior to the meeting with Charr he had 46 fights, from them won 44, and in 40 gained the victory the knockout. Nevertheless Manuel Charr was very serious opponent, on the party of the German boxer, first of all, there was his youth. Before the match Charr promised the admirers to become the new world champion and was full of readiness to keep this promise.

Despite loud statements to the match, Manuel Charr started fight in the protective stance, being obviously afraid of the Ukrainian boxer. Klitschko didn't seek in the attack too, on that the world champion had reasons. In the second round the contender the title considerably grew bolder and began to attack Klitschko that suited the world champion only. As Vitaly admitted later, he likes to meet the attacking opponent. Using mistakes of the opponent, Klitschko hammered to Charr in the second round several hard shots, the German boxer even appeared in the knock-down. The third round didn't change the picture – the contender for the title of world champion tried to attack, continually missing hard counter blows of Vitaly. The fourth round of this match became finishing – after the next rigid kick of the Ukrainian boxer Manuel Charr received section under the right eye. The trauma turned out rather serious therefore the referee stopped fight, despite protests of the contender. The victory the technical knockout awarded Klitschko what Charr agreed categorically with not. After fight he said that he saw fear in the opinion of the Ukrainian and surely would gain the victory if to it allowed to finish fight. Klitschko for certain very well understood state of mind of the opponent as at the time likewise lost to Lennox Lewis. Nevertheless nothing help it couldn't, moreover, refused Charr's appeals to conduct fight revenge. Vitaly's motivation was simple – he told that many athletes want to throw down it the challenge. Having agreed to new fight with Manuel, he will keep them waiting too long. It is possible to argue on staginess of the match and on the decision of the referee, but the fact that Klitschko gained quite deserved victory, isn't subject to doubt. Until the fight stoppage he defeated the vis-a-vis not only on points, but also tactically – he managed to impose to Charr style of fight, desirable for himself. Several hard shots which are passed by the German boxer whereas the contender didn't manage to punch Klitschko's protection at least once were the result. About it it was possible to referee also on the faces of athletes – Manuel Charr with bruises and bleeding under the eye and quite fresh smiling Klitschko. Nevertheless Vitaly paid tribute to the opponent, having noted that in the future that has every chance to become the world champion. 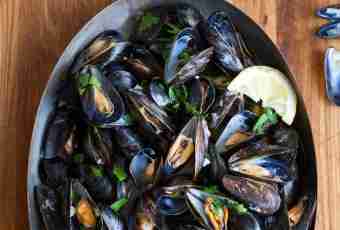 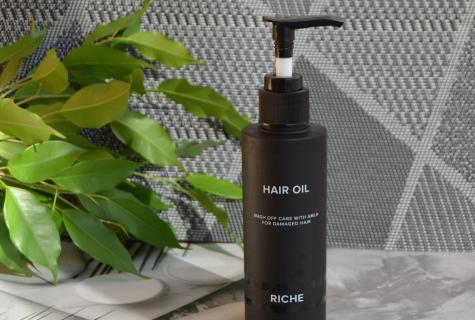 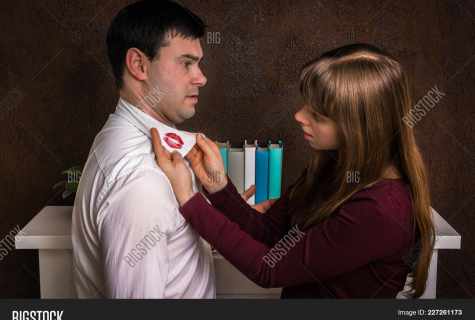 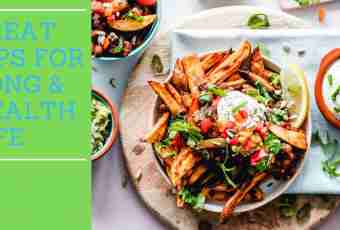 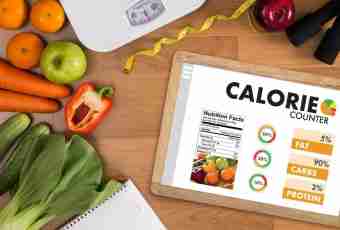 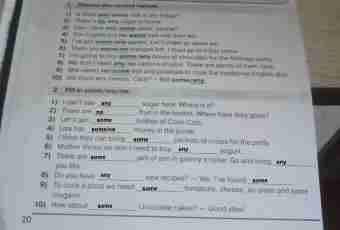 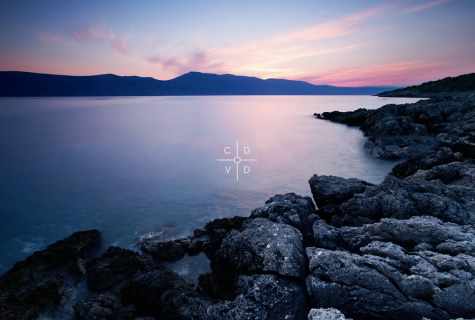 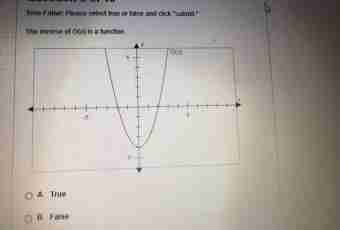