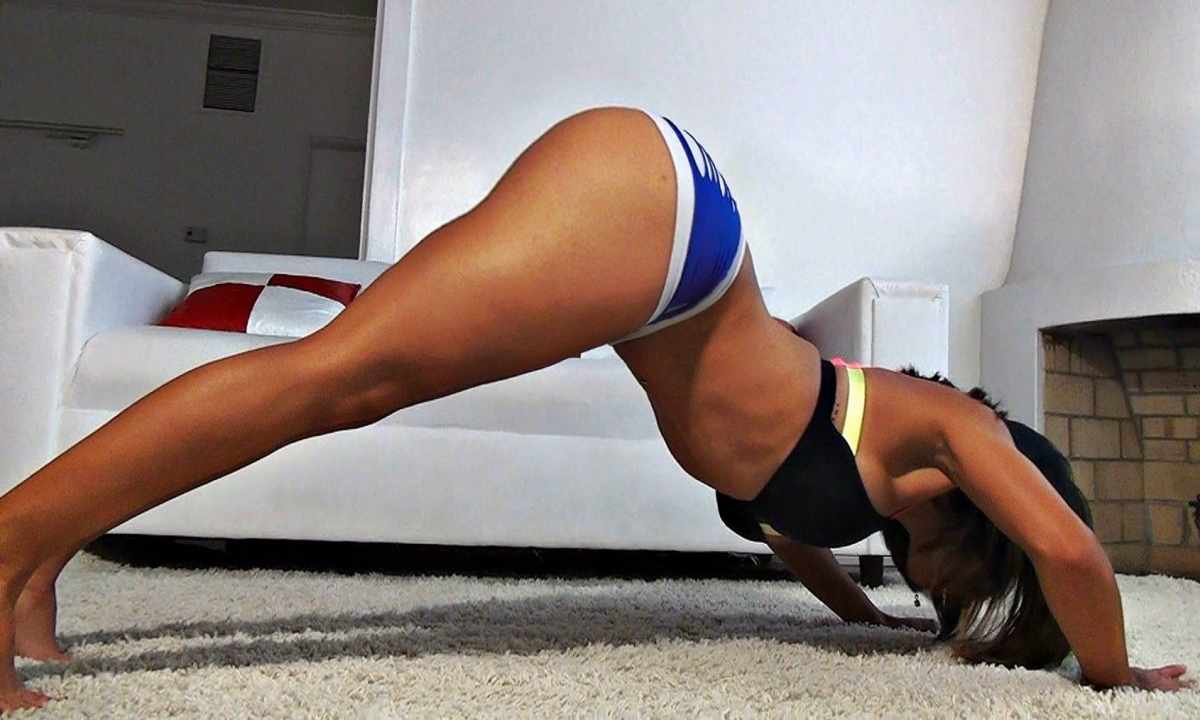 Shock technique. Work of hips at kicks by hands and legs

Many of us did or do martial arts, but not many know how it is correct to transfer body weight at kick, having transferred the maximum impulse in the strike zone.

1. For a start you should get up in the stance. The maximum convenience and security, are fundamental rules of the competent combative stance.

2. Legs have to be slightly sprung, be at distance slightly more widely than width of shoulders. For the largest striking power it isn't necessary to tear off the heel of the leg standing behind from the earth. The center of gravity has to be approximately under you.

3. The chin needs to be pressed closer to the breast. So it will be more difficult to get into it sideways and from below that most dangerously. It isn't necessary to take away it far from the case, putting at itself at excess risk.

4. Further it is necessary to be prepared for the kick. That kick was the fastest and unexpected, it is never necessary to raise before it! Being in the stance, you have to be relaxed, but are concentrated on the purpose.

5. During direct strikes the elbow of your hand has to create the perpendicular projection to the earth, don't take away it sideways at all! In uncapacious rooms it is so possible to put itself the trauma.

6. During kick you have to work not only your hands, but also the case. If to be more precisely the hip joint. The shoulder girdle has to only help you to hold out the kick to the purposes which are at considerable distances.

7. Train this exercise. Begin the message to kick from the heel of the leg standing behind, further continue it by hips and only finally report energy by means of your hands. Move on the stop chain, the shin, the hip, kick.

8. By the way, for the greatest bitingness and speed of kick your hand has to strain only at contact with the purpose. In the phase of the movement of the hand from the case she has to be relaxed as the rope. It can be compared to kicks by the lash.

9. During the work as legs it is necessary to begin kick with the podhlest of the leg, seeking to hit itself with foot on the buttock. Further there is the carrying out of the knee on height, necessary for kick, and kick, by means of sharp extension of the leg.

10. For the largest striking power during the work as legs it is necessary to develop hips in the final phase of kick. Without work of hips the kick will be many times weaker.

11. In addition there is a wish to tell that after drawing each of kicks it is necessary or to continue the attack, supplementing it with various combinations, or at once to return to the protective stance, otherwise the opponent can use open sites of your building or the head. 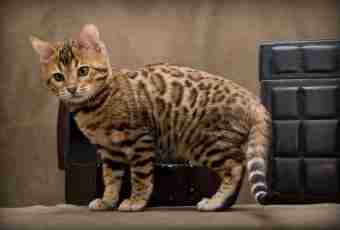 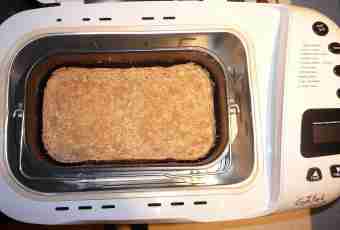 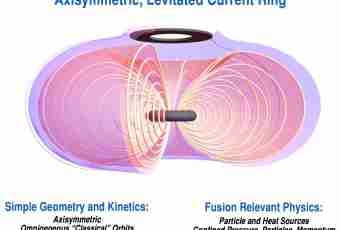 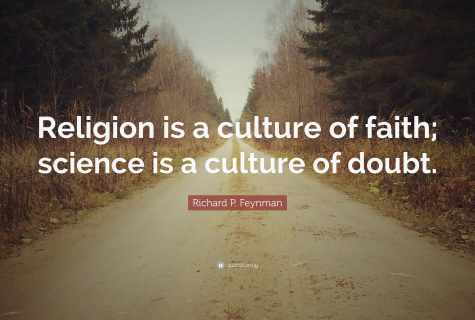 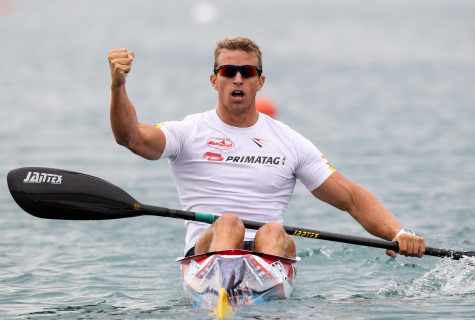 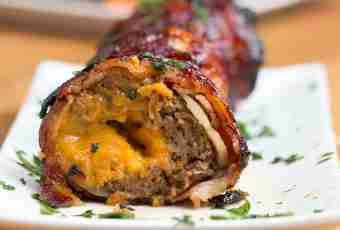 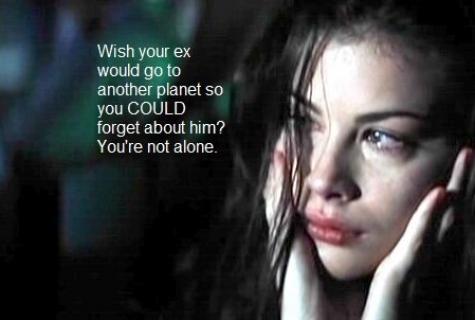 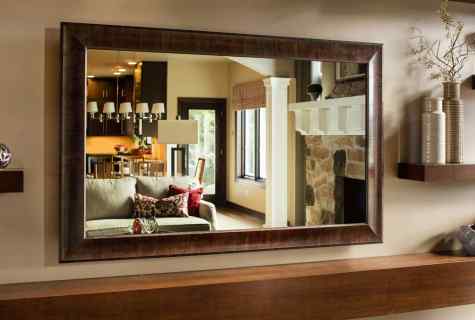