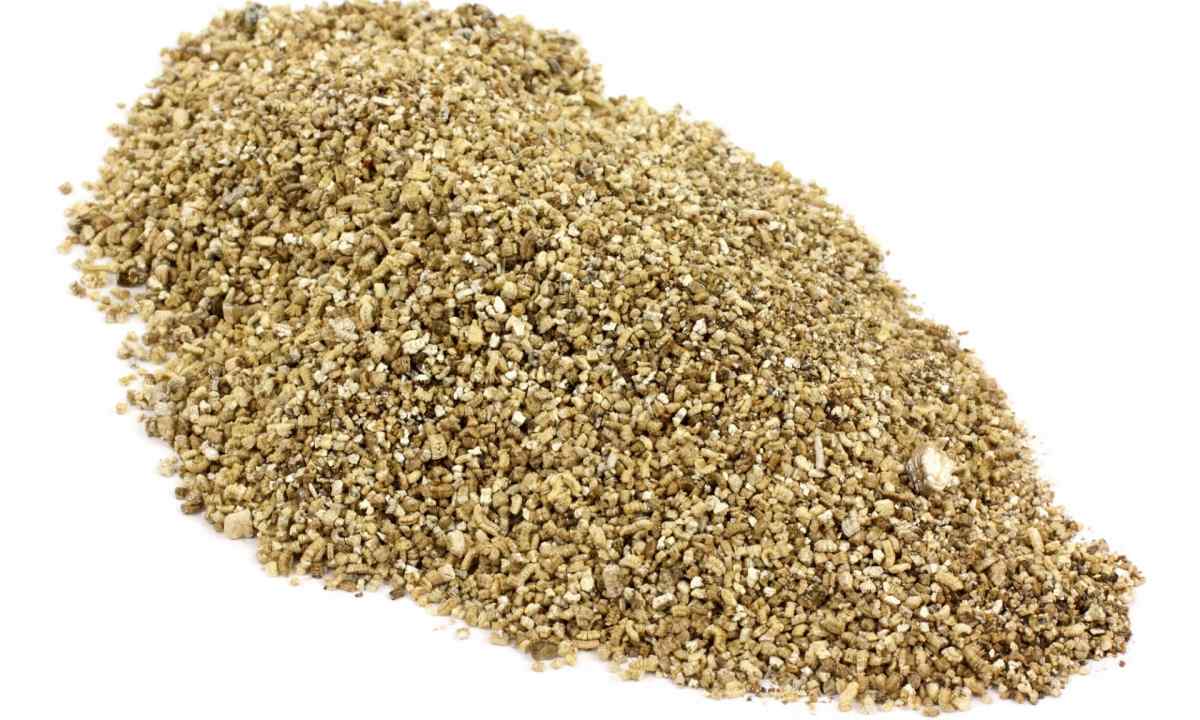 As it is correct to apply vermiculite to plants

Vermiculite in gardening is almost irreplaceable, and the one who has tried to work with it once, hardly will already refuse it. Use of vermiculite pursues the most various aims.

Vermiculite is the mineral from group of hydromicas which is formed in earth crust eco-friendly. That vermiculite which is used in gardening is exposed at first to temperature processing at 800 OS then turns into loose scaly material. It is good natural growth factor as contains oxides of calcium, magnesium, potassium, aluminum, iron and silicon, and it is a lot of other microelements. As material, vermiculite is high-porous, and between its scales there is always a lot of air. Such its building allows to try to obtain from substrate of good aeration indicators at which the soil does not cake, on surface the crust is not formed, there is no excess moisture in substrate. Vermiculite frothed influences development of root system of plants very positively.

Vermiculite with ease accepts in itself moisture and with the same ease gives it to plant, creating for roots environment with optimum moisture content and good access of air. The coefficient of moisture absorption of vermiculite is very big, 100 gr substrate absorb 400 ml. waters. Thanks to these properties, vermiculite is used for cultivation of plants on hydroponics.

Vermiculite for prorashchivaniye of seeds in it is most often used. At the same time the seeds prepared for prorashchivaniye mix with small vermiculite, previously well having humidified it, and then place mix in plastic bags and leave in the warm place for germination. After seeds sprout, place them in specially prepared containers with soil which consists of mix of the earth and vermiculite in proportions, respectively, 2:1. Addition of vermiculite allows seedling to ascend and develop quicker as protects from root and stem decay, "black leg" from which practically any seedling very much suffers. Before sowing seeds to the open ground, too it is possible to use vermiculite. It is brought in bed before crops on all its length at the rate of 1 tablespoon on each 10 cm. If to the open ground seedling lands, vermiculite also helps its best survival. Before jumping add 3-4 tablespoons of vermiculite to each hole, and only after that plant plant. Entering of vermiculite into the soil is possible in complex with various composts. It is added to covering manure, to peat, to bird's dung and the crushed straw. On centner of any of these organic mixes 3-4 buckets of vermiculite undertake. In vermiculite shanks very well take roots, the substrate consisting of neutral peat and vermiculite in the ratio 1:1 is especially good. At shanks in such conditions more developed root system is formed, and it affects then health of all plant within several years. At cultivation of saplings and disembarkation to the new place, vermiculite recommends to fill them about 30% of hole. 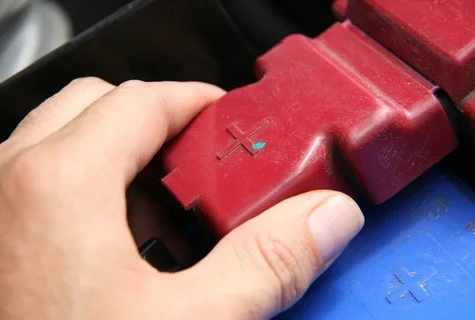 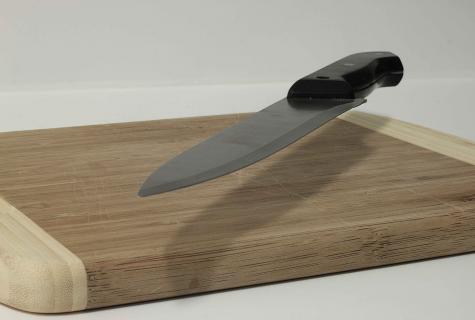 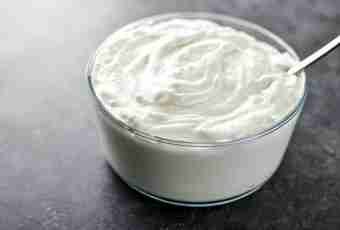 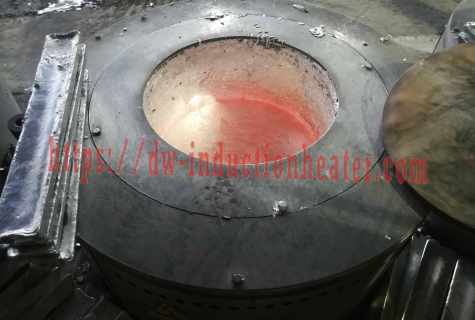 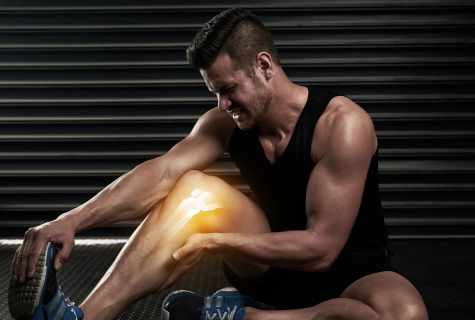 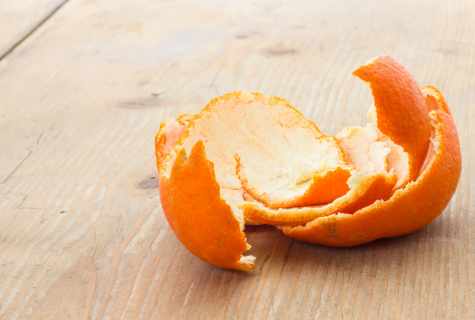 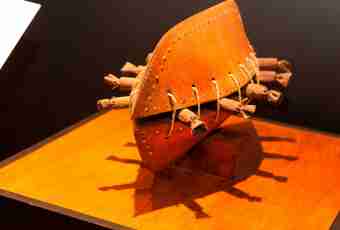 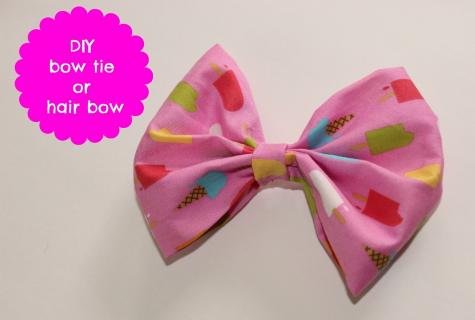