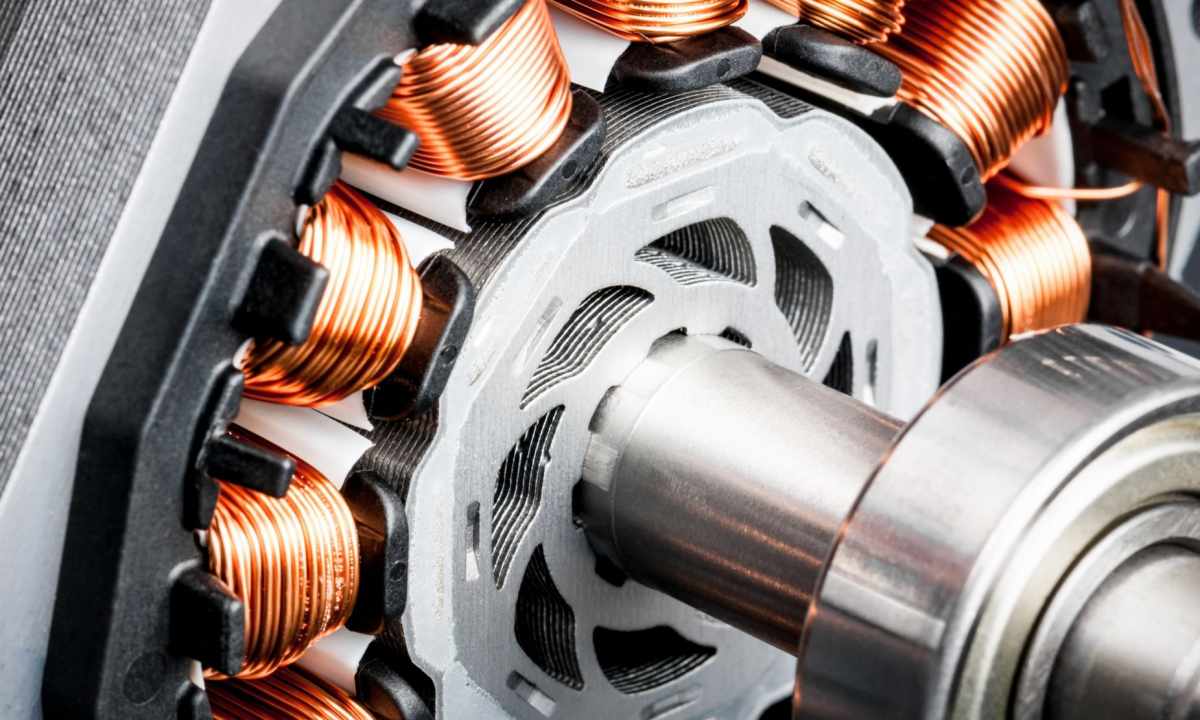 How to rewind the electric motor most

In progress of work such irreplaceable tools in economy as the drill, the perforator or "Bulgarian" sometimes fail. Most often the electric motor, to be exact, its anchor or the collector's brushes becomes useless. You do not hurry to throw out the faulty electric tool in this case immediately. In certain cases it is possible to rewind the engine independently.

2. Do not remove collector if you rewind anchor manually. Examine collector and check insulation resistance concerning the body. Resistance has to be not less than 200 kOhm. Clean collector from the remains of old winding and cut through grooves in contact part of the collector that then to insert there the ends of coils for seal.

3. The cleaned anchor to zagilzuyta. Make sleeves of electrotechnical cardboard 0.2 mm thick and insert them into anchor grooves. After installation of the updated collector, cleaning of anchor and insertion in its grooves of sleeves start winding of coils.

4. At circular winding lay coil turns consistently before filling of all grooves of anchor. You make laying counterclockwise if to take a detached view in bulk, such laying is called laying to the right.

5. Do not forget to impose bandage on winding around the collector to fix rounds of coils. The bandage represents several rounds of their thick thread which should be reeled up and tied hardly. Do not use thread from kapron – it can be melted off during anchor operating time. The best option – cotton thread.

6. Check the device regarding lack of turn-to-turn faults and breaks of winding. It is necessary to make it before impregnation as on not impregnated anchor it is easy to notice faulty winding.

7. Make impregnation for fixing of coil turns. It can be made of epoxy resin for hot curing with softener. At impregnation in house conditions any varnish will also approach.

8. In conclusion make groove. Extent of sparking will depend on it. Beats should not exceed 0.05 mm. The cutter has to be correctly ground for copper. Upon termination of groove make reinspection on lack of turn-to-turn faults. 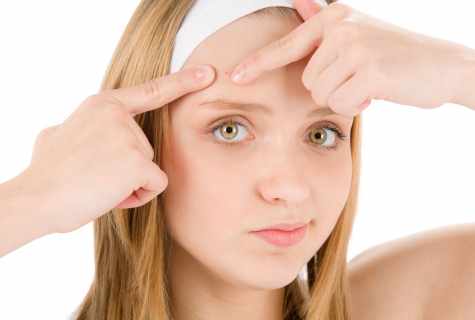 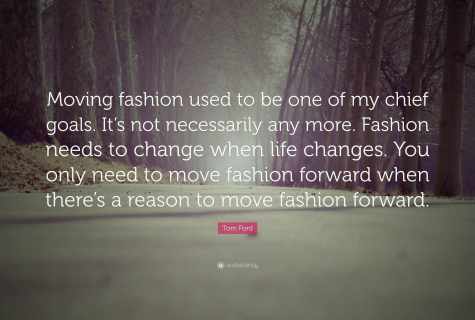 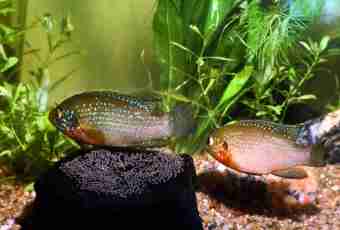 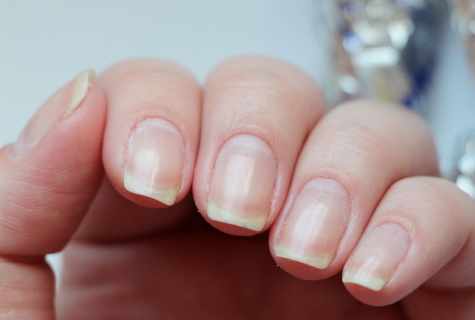 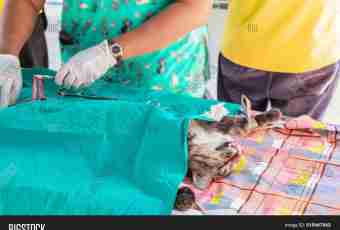 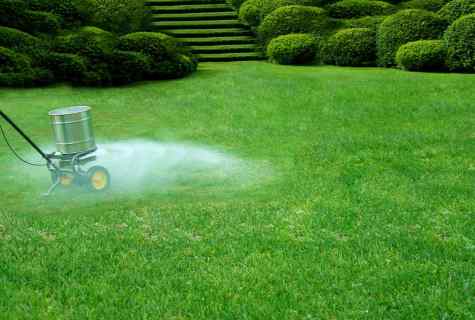 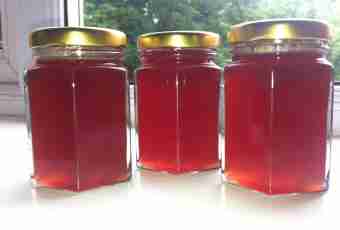 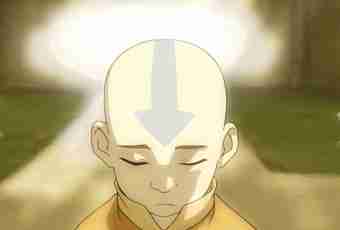