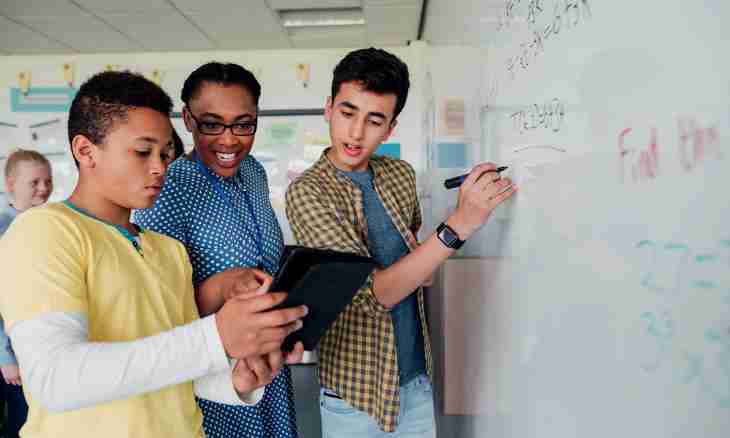 1. You teach the child to be guided in time since the birth. The baby has to learn to distinguish day and night. The concepts "morning" and "evening" are quite available to the younger preschool child, by three years he can already acquire what season for what goes. The senior preschool child knows days of the week, months, concepts "till a lunch" and "after a lunch". Gradually you enter into consciousness of the child of designation of time. If the alarm clock calls at seven o'clock, show to the kid where there are hands at this time. Do not demand that the kid understood everything at once. But time when it is necessary to rise, have dinner or go for a walk, can remember even three-year-olds.

2. The senior preschool child you learn to be guided on hours. Of course, it is previously necessary to learn figures and to learn to compare quantity of objects. The child has to understand already that 3 is more, than 2, and 12 – it is more, than 1, 2, 3 and all other numbers which he sees on the dial. At the same time the child has to do mental arithmetic already a little.

3. Make model of hours. At first let it will be the dial with only one hour hand. Minute divisions can be not marked too meanwhile. Explain to the child that the arrow on the present hours passes from one figure to another exactly for an hour. Show on hours what is an arrow. Suggest the child to observe when the small hand moves from an edinichka to the two and to move an arrow on paper model. Remind the kid where there is a short hand when he comes from a garden or goes on a training.

4. Show that the short arrow moves gradually, but does not jump from one figure on another at once. Ask the kid to show on toy hours what is "slightly more than an hour" or "slightly less than six". Explain that the arrow can be on the middle between two figures – it will be "at half past four" or "a half of the ninth". Repeat this exercise until the kid ceases to be confused.

6. Divide distance between model figures as it shares on the present hours. Suggest the kid to consider how many it turned out divisions of all around and between the next figures. Explain that the long arrow on the present hours shows, and make the same arrow for model. It is very good if you near at hand have hourglasses from which sand pours out in 5 minutes. It is possible to suggest the child to observe when the long arrow appears exactly on figure. Put sand hour, tell in how many minutes sand is poured, and suggest to look what will happen to a big arrow when all sand is poured.

8. If the child well understood what on the dial of 60 divisions which designate 60 minutes can try to be explained that a half from 60 is 30. Where the thirtieth division? And the half from 30 is how many? When the child understands that a quarter of hour is 15 minutes, it is possible to explain that on the dial each quarter of hour is divided into three parts. How many minutes in one such third? A third of fifteen minutes is 5 minutes, that is that distance which there passes the big arrow between figures. If now four hours, then what is the time are in five minutes? And through twenty?

10. After the child learns to be guided surely on the mechanical clock, explain to him what is meant by figures on the electronic clock. Usually the child quickly acquires it. 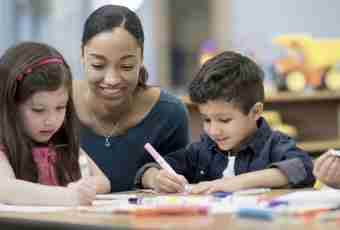 What to present to the tutor in kindergarten 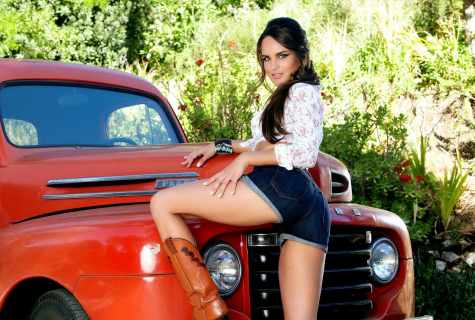 How to pick up wall-paper 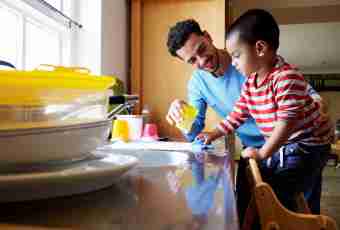 How to force the child to clean up 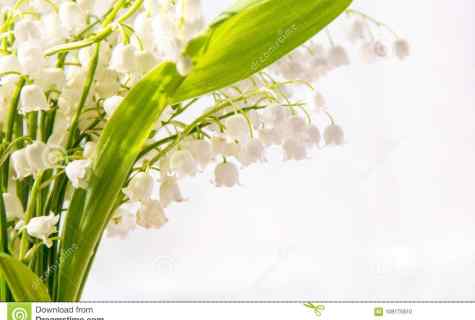 Why lilies of the valley do not blossom 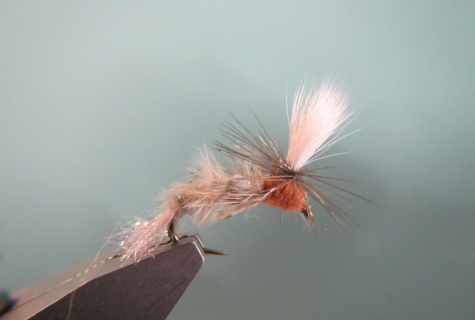 How to struggle with flies 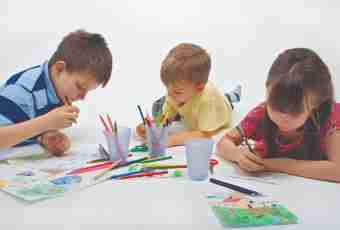 How to teach to mold and draw the child 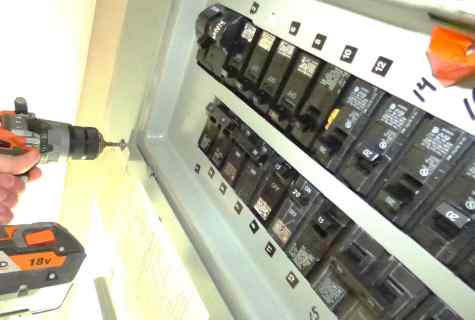 How to replace the electric power counter