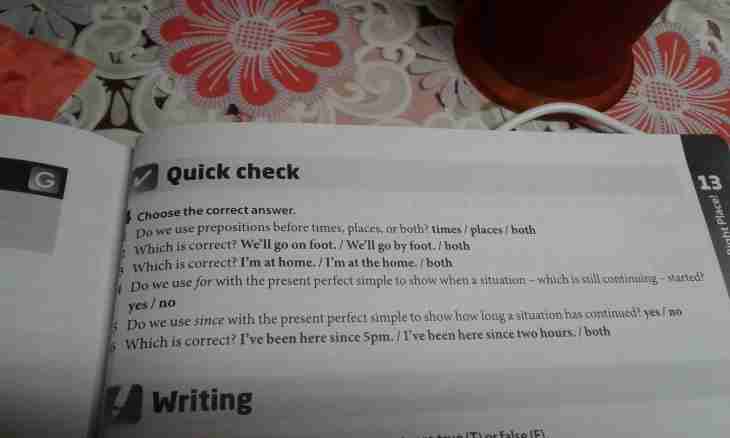 As it is correct to temper the child in house conditions

Scientists proved that hardening develops stability of immunity to hostile influence of various bacteria and viruses and also significantly reduces sensitivity of a children's organism to temperature drops during the interseasonal period. At the same time it is necessary to begin hardening of the kid competently and gradually.

The baby receives the first lessons of training when mom gets it from a warm bed to change clothes or change a diaper. Parents unconsciously suit to the child air bathtubs when let in him well aired room. It is possible to add to this experience, accustoming the two-year-old kid to do morning exercises at an open window leaf, gradually increasing time from three to ten minutes. Temperature indoors at the same time should not be lower than 18 degrees.

Hardening by means of water procedures should be carried out according to the following scheme: water leg baths, then rubdown, in the last turn douche. A children's organism it is necessary to accustom to cold water gradually and carefully. Very effectively to begin the tempering procedures with foot baths. Mom and dad should stock up with patience and to daily take water temperature. Basic rule is as follows: every day temperature decreases by one or two degrees at strictly determined time of its influence. For example, initial water temperature for a bath – 30-33 degrees. Every day it needs to be lowered by 1 degree, having brought 18-20 degrees to a mark. Duration of influence should not exceed 7-10 minutes.

After leg baths it is possible to start rubdowns by cool water. For this purpose the terry mitten for bathing or a small towel will be required. Begin rubdowns with temperature of 25-28 degrees and reduce it each 3-4 days by one degree, having brought as a result to an indicator in 18-20 degrees. If the kid often has colds, this decrease has to take place much more slowly. First of all rub off a damp mitten of a hand and leg of the kid fast circular movements from fingers to a body. After that you pass to a breast, a stomach and a back. At the end of the procedure rub off the child a dry towel, put on him a pajamas or wrap up with a blanket. Douches are carried out on the same system, as rubdowns. For a start use a small watering can or a bucket, you watch that the child did not wet hair (they can be hidden under a special hat). Avoid drafts after holding a procedure. Remember that it is better to begin the tempering actions after consultation with the pediatrician. After the beginning of hardening do not take a big break, otherwise everything should be started from scratch. You should not temper the weakened child or which transferred a serious disease recently. In such cases it is necessary to hold off procedures. 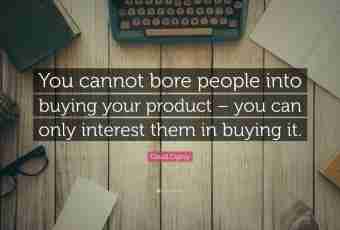 How to write VKontakte it is in bold 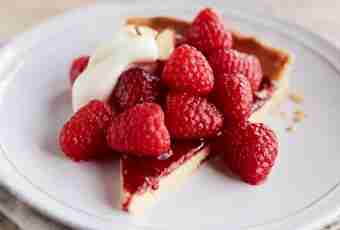 How just to prepare raspberry for the winter 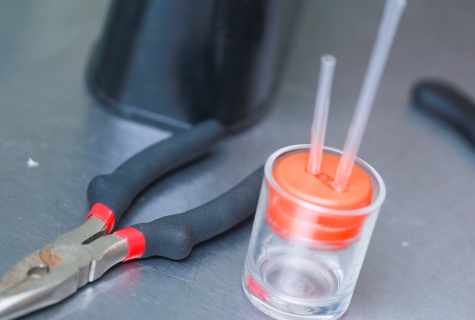 How to make professional autosuntan 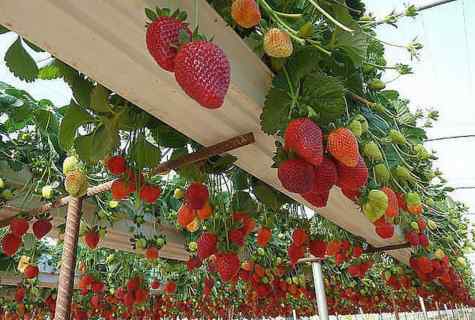 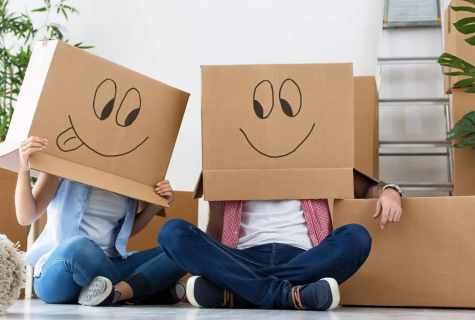 How to pack things before moving 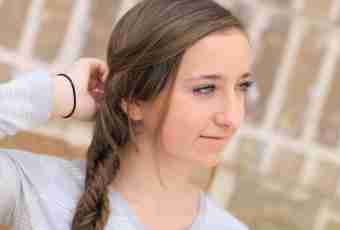 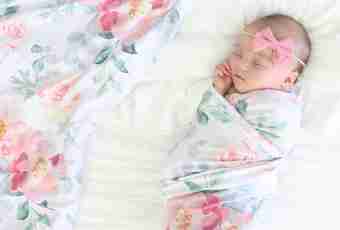 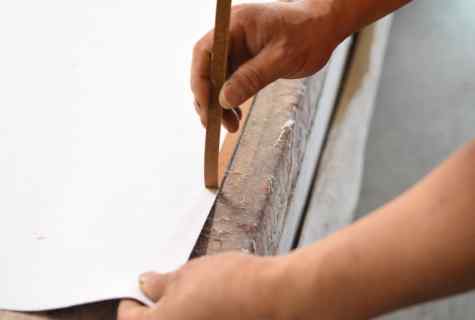 How to upholster doors