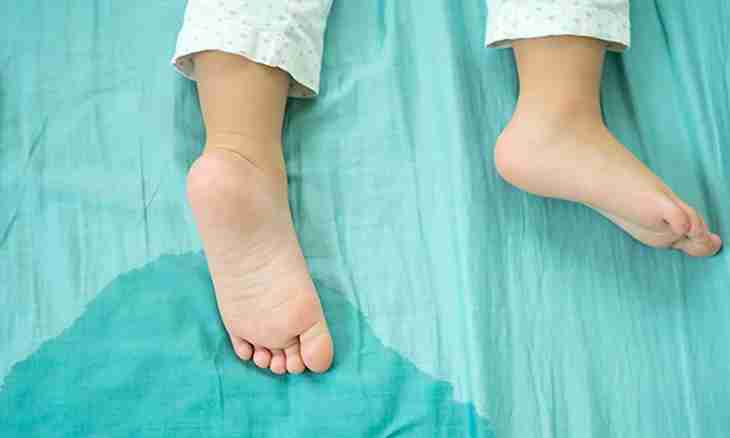 Enuresis — uncontrollable urination at night at children of advanced age when they are already capable to operate process of depletion of a bladder. Incontinence of urine in a dream can cause serious psychological problems, as in the child, and members of his family.

Enuresis — the phenomenon quite widespread. Suffer from it approximately every seventh child aged 5 years are more senior and every twentieth is more senior than 10 years. At boys this frustration is observed twice more often than at girls. Bed wetting still is considered normal at children up to 5 years.

Enuresis is subdivided into two views. If at the child the control over urination was not developed yet, and it happens spontaneously as at the baby, such enuresis is called primary. If the child any rather long period remained dry in a bed, and then started over again urinating in a dream is a secondary enuresis.

The list of the reasons for which there is bed wetting is quite extensive. Sometimes bring not one to it, and at once several factors. The delay of neurologic development is considered the most common cause. Nervous system of the child slowly processes feelings of completeness of filling of a bladder. Not the last role is played by a genetic component. Children, whose one or both parents had such problem, make respectively 44 and 77 percent from number suffering from this frustration. Genetic researches show that bed wetting is connected with genes in chromosomes 13q and 12q and also, perhaps, 5 and 22. Other causes are less common. Among them there is a consumption of the drinks and products containing caffeine which increases production of urine kidneys. The problem of incontinence of urine appears at children with a chronic lock. The crowded colon puts pressure upon a bladder. Children with deficiency of attention and hyperactivity have the increased risk of uncontrollable urination.

Two physical functions prevent bed wetting. The first - production by an organism of the hormone reducing production of urine after a sunset. This antideuritichesky hormone, is known as vasopressin. The cycle of production of this hormone is absent at newborns. At some children it develops aged from two up to six years, at others — of six years until the end of the puberty period. The second function — ability to wake up when the bladder is full. This ability develops at the same age, as production of hormone of vasopressin. However it is not connected with this hormonal cycle. Doctors recommend not to hurry with an initiation of treatment so far, at least, to the child there will be no six or seven years. In some cases doctors can start treatment earlier to raise a self-assessment of the child or to help to improve the relation from family members or friends. Punishments of children are inefficient and can only do much harm to treatment. As initial therapy simple behavioural methods are recommended. The special alarm clocks publishing a loud signal are used, reacting to moisture. Alarm clocks are considered as effective, children 13 times more often remain dry. However a recurrence — from 29 to 69 percent of cases is possible. At a recurrence the treatment is usually repeated. The good effect was shown by the tablets "Desmopressin" — a synthetic analog of hormone of vasopressin. The children accepting them remained dry by 4.5 times more often than those who accepted placebo.

As it is correct to use fat creams 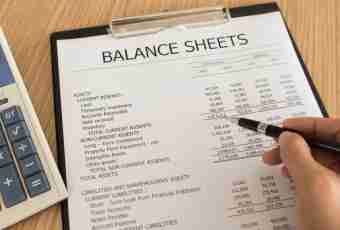 How to define security with current assets 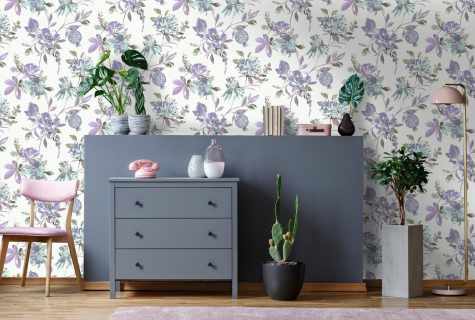 Lilac wall-paper: opportunities and the principles of application in interior 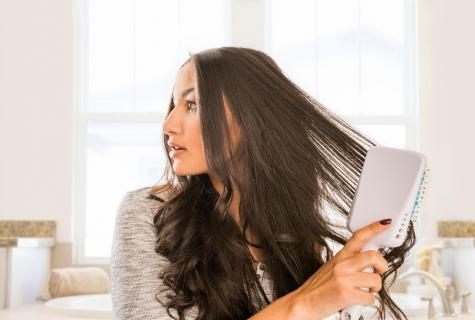 How to recover fine hair 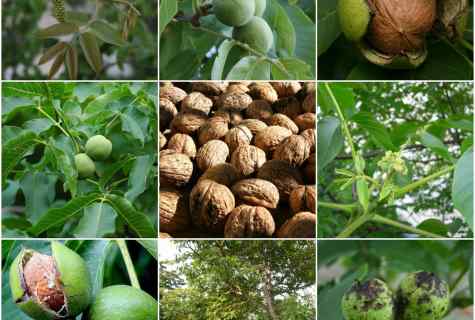 How to plant walnut 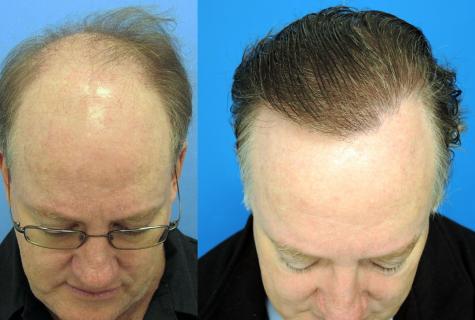 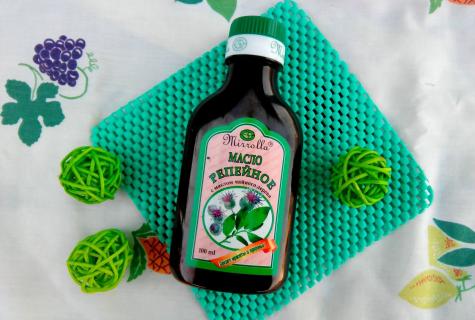 How to do masks of burdock oil 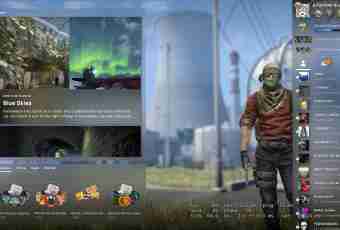 How to make the backup copy of the website