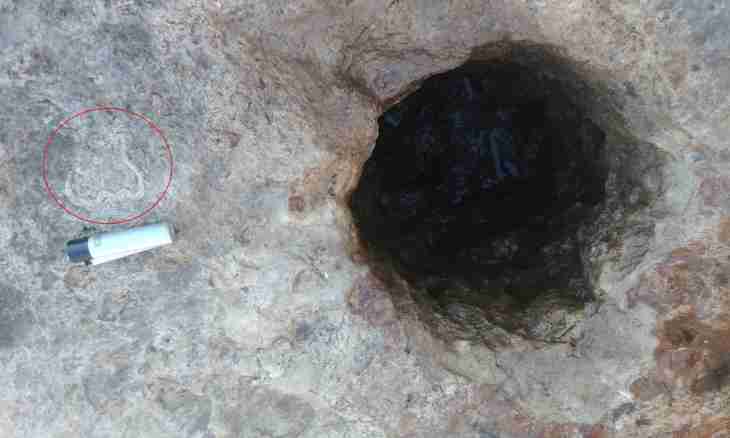 How to define an atom charge

The atom charge, along with its quantum numbers, is one of the most important numerical characteristics of atom. Knowledge of a charge of atom is necessary for the solution of various problems of an electrostatics, electrodynamics, atomic and nuclear physics.

3. Owing to some reasons the quantity of protons and electrons in atom can not coincide. In this case atom is positively or a negatively charged ion. For example, the positive ion of sodium has 11 protons and 10 electrons. Its charge Q = 11+(-10) = 1. 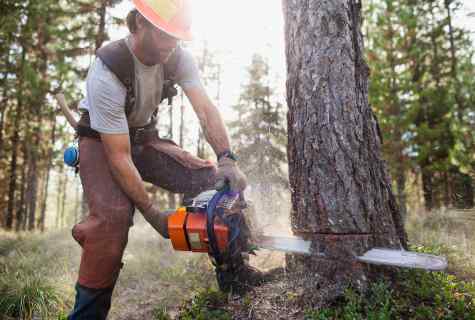 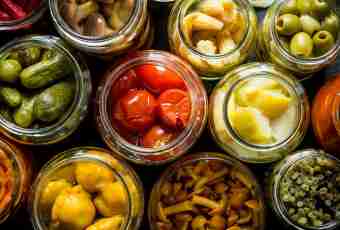 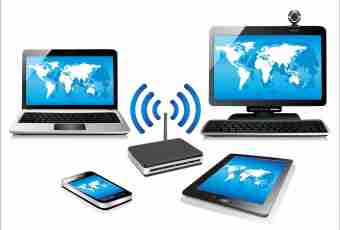 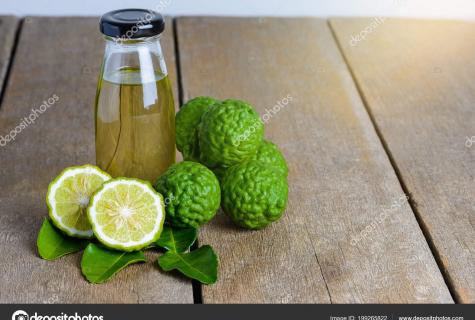 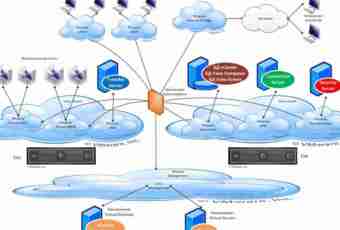 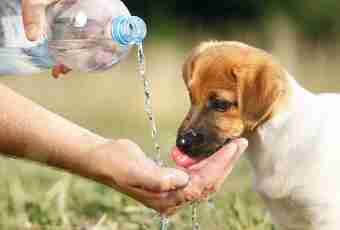 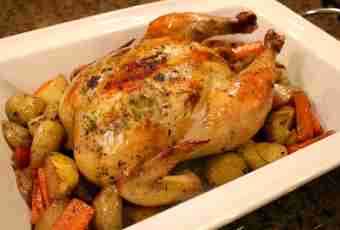 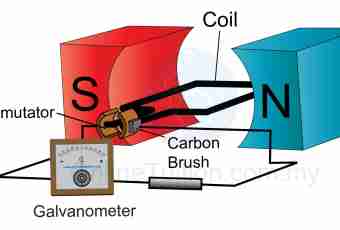