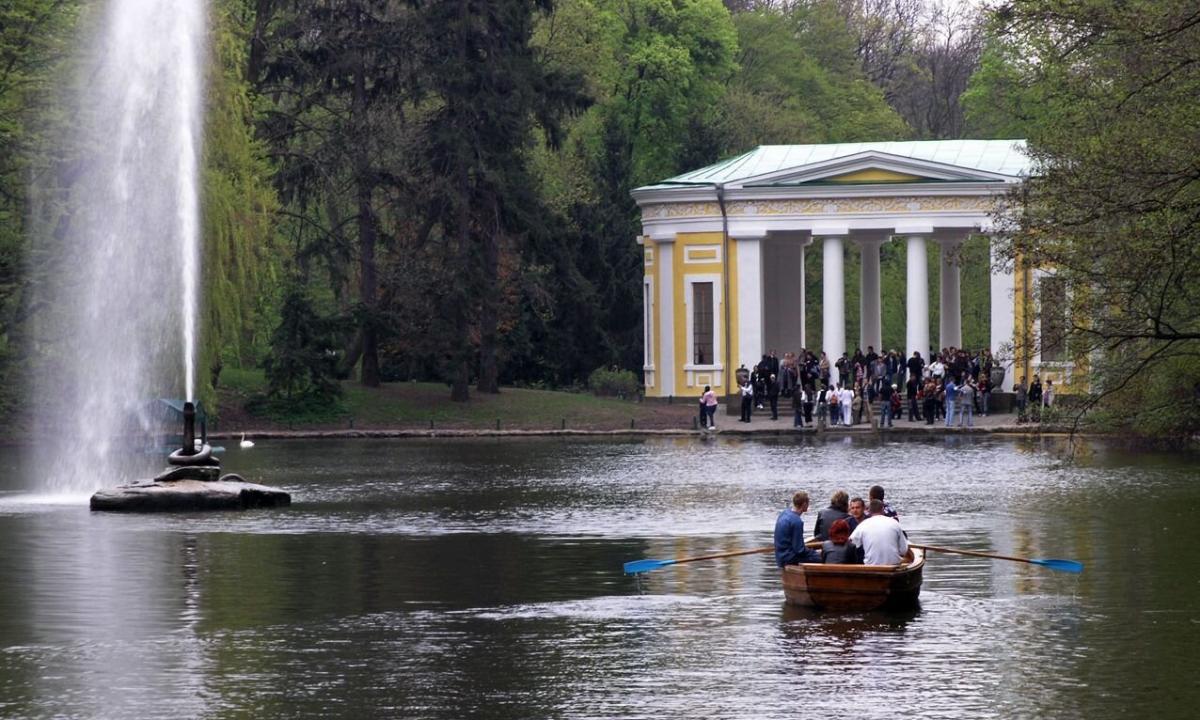 is the complex museum of wildlife glorifying the city of Uman. If you manage to visit in these parts, then you will plunge into the fairy tale. There are plots of their mythology of the ancient countries reminding to us about Gods, heroes and philosophers. This park to much is obliged to Stanislav Pototsky - known to the Polish magnate who created this amazing place. The park bears a name of the spouse of the prince - Sofia which he also presented her on a name-day.

For 1850-1852 the central avenue was built here. Nearby the House of creativity of scientists which is considered a masterpiece of architecture and hotel is built, it is designed for 45 people.

In the 40th years of the 19th century for visitors of the park the arbor uniting group of avenues was constructed. In 1891 the first trees which promoted expansion of the park are planted, often call it Small Switzerland. The original look received this site only on the end of military operations. If you leave to go along Glavnaya Avenue, then you will see the Taypersky rock where it is possible to relax in an environment of pleasant flowers. Earlier the rock was used as fortress and remained up to now.

1996 when new plants from milestones of corners of the world were added to the general fund was an important event in development of the park.

The huge contribution to development of the architectural project of the park was made by the military engineer Ludwig Mettsel. All dirty work was performed by Umani's serfs.

Absolutely blank space where there was no living soul was initially chosen. The park was divided by the Kamenka River. Designers skillfully used a relief according to the drawn-up plan. At the last stage, carrying out finishing works, exotic herbs were delivered and architectural buildings are built. All this picture was decorated by the sculptures made in antique style.

Masters focus attention on that composition of the park which passes across the riverbed of Kamenka. Here it is possible to meet various animals, to see falls, cascades and to admire the underground Akherond River.

All this incredible show is supplemented by rocks, pavilions, grottoes and cultural meetings.

As envisioned by the master the park Illiad and Odyssey clearly demonstrates essays of drawings from the famous poems by Homer. The park is famous for the unique nature, classical architecture which not only attracts with the exterior, but interior decor. It seems that you were included in some myth where everything is thought so over that unites in the full symphony of beauty. 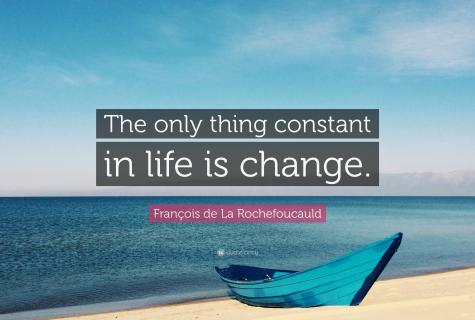 As it is correct to float on a back" 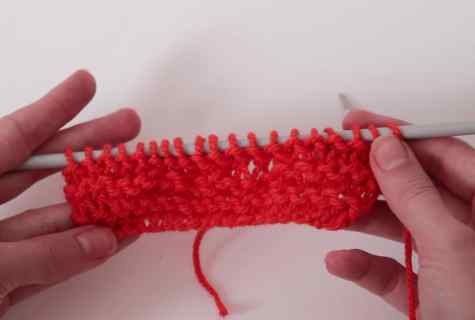 How to knit onions to the spit: step-by-step instruction 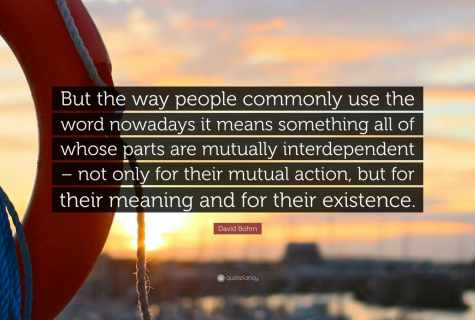 How to force the husband to hear words from the first

Who has the biggest bust 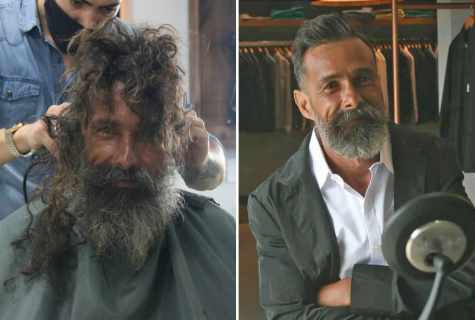 Ideal man. Who is he? 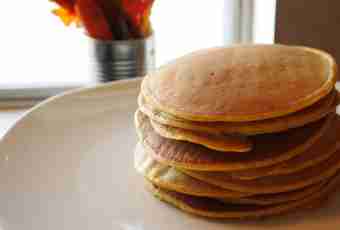 How to make egg pancakes

How to publish the book on the Internet