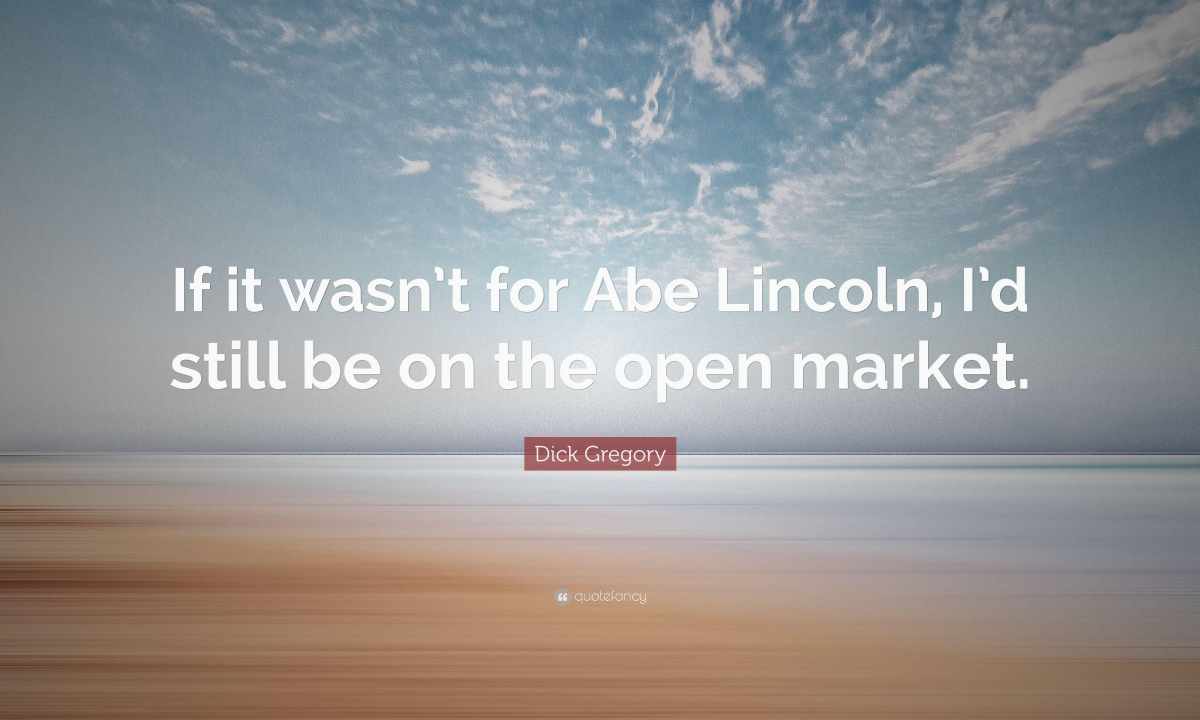 It is necessary to divide money equally between all teams – Mosley

Max Mosley at the time of work on the post of the president of FIA offered many different ideas – some are quite realistic, other fantastic. This time he offered the scheme of cut in expenditure.

Of course, as Mosley in the interview of Auto Motor und Sport told, the season in ""Formula-2"" in 1968 cost it 5 thousand pounds sterling. And now the child that wants to be engaged in motorsport, will make little if it has no father billionaire or he doesn't participate in the youth Mercedes, Red Bull or Ferrari program.

Mosley considers that it is necessary to begin restrictions of expenses at once with karting, the high price during the season, the less talented racers reaches "formulas". However it is difficult as all got used to earn even in children's karting – cars, spare parts, engines stand a bit too much moreover and some organizers begin weekend on Thursday.

In ""Formula One"" it is impossible to form completely independent team for a long time – unless to go by Haas which buys details from Ferrari. But Mosley has the plan of equitable distribution of means which could suit all.

"If I was the dictator – what never was at the time – I would offer the following, - British told. – Let's take money of FOM and we will distribute them equal parts on ten, to be exact, on twelve teams. Only on 60 million dollars on team – figure just as the example. And the separate team can spend this sum during the season – for everything, including salaries to pilots. Sponsor's means are the profit of teams. It would mean that would be Ferrari extremely profitable.

It would also be the excellent system for those who build cars. They are successful only because spend more money, than others? It is necessary that they said: our engineers it is better than others.

Yes, it is the sum which I called for the example. I think that the sum which will be distributed will be more. But so far we will take 60 million as the basis. Same devilishly there is a lot of money, in dozen times more, than it is necessary in Formula 2 to have and serve two cars. It is possible to paint F2 cars colors of F1 teams, and on stands or on the TV screen nobody will see differences.

Big money is spent behind the scenes. Nobody sees how teams build the boxes of passes and what efforts it costs. It has zero influence on what is seen by spectators on the track.

However teams always against changes – they just don't want anything to change. Big teams don't want to refuse the advantages over little teams and will hardly agree to restriction of budgets.

Well, how to control expenses? How do you learn, the team in China in the confidential aerodynamic tunnel doesn't work or carries out tests on the track about which nobody knows?

In the 2008th we created the full plan of control over expenses – there were no bases to doubt that it is possible. However the scandal story in News of the World tied with the publication to me hands. I appeared in the position in which could do nothing. And imposition of the restriction of budgets broke".

However that plan didn't disappear anywhere, still exists and, according to Max Mosley, can become model for Liberty if new owners want to provide implementation of such plan. 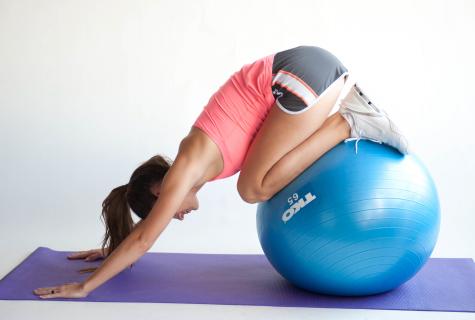 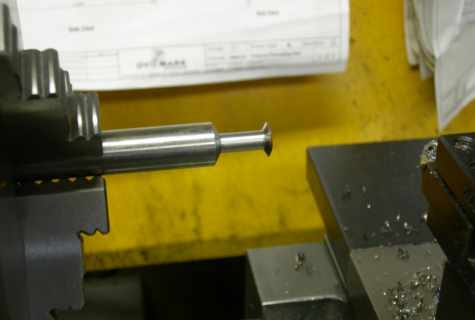 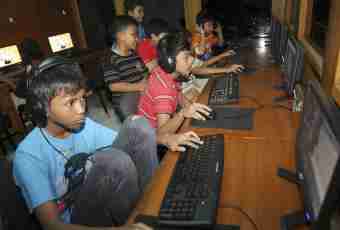 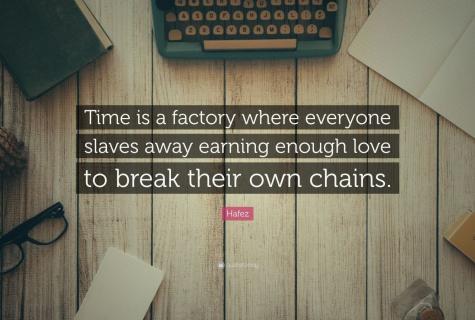 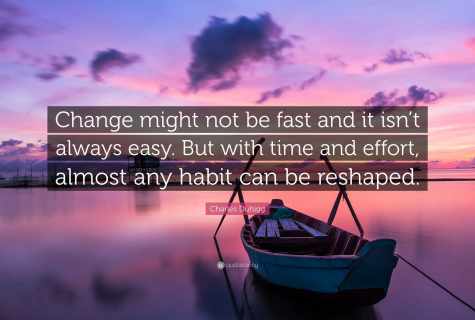 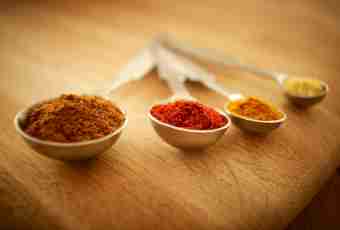 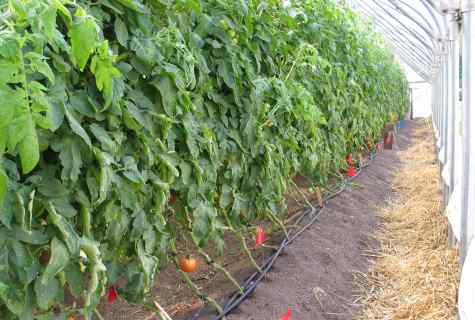 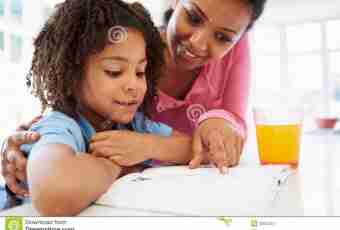