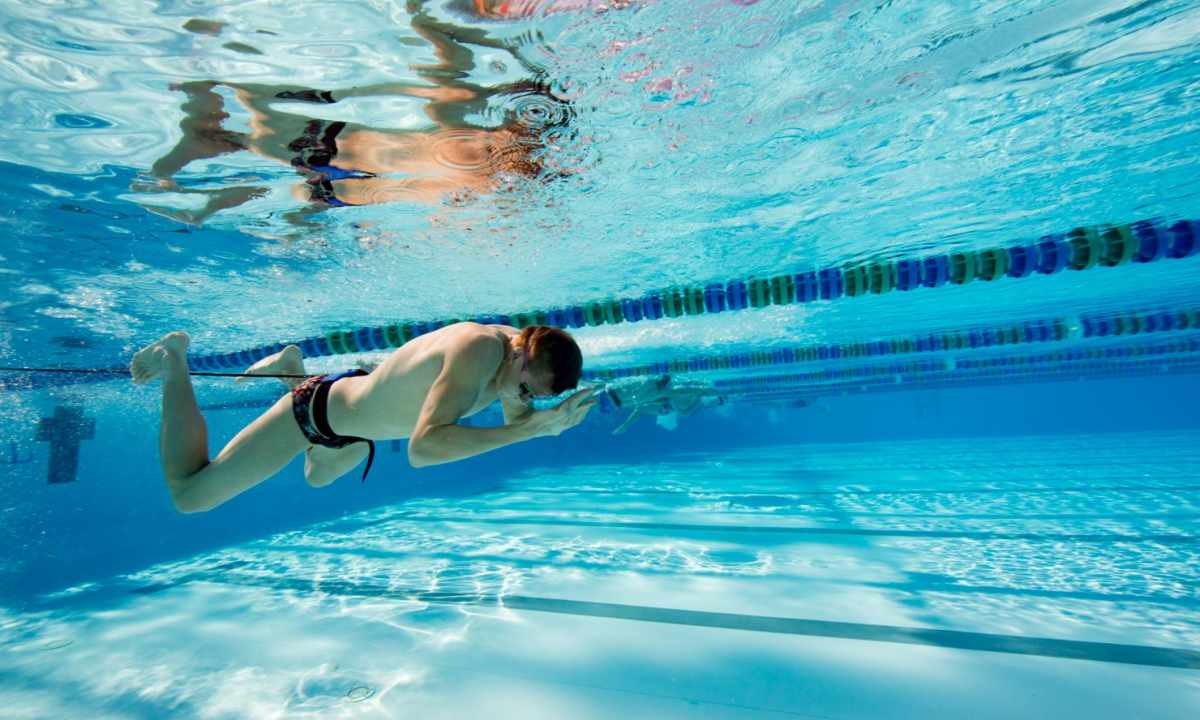 Swimming by the breast stroke: technique and recommendations

Breast stroke – one of four main techniques of swimming. The breast stroke is applied as professional sport, and in amateur swimming, being the softest and energy saving technique allowing to float long distances.

The breast stroke – the only style is in swimming which allows hands completely under water during the movement that strongly reduces the swimmer's speed, but at the same time very much saves the body resource. The breast stroke it is possible to float rather long distance, without having been tired at the same time as swimmers at application of the crawl or butterfly stroke are tired. The breast stroke is also applied by swimmers-military, hunters, fans of underwater fishing – to the silent movement. Besides, this style of swimming is unique for scuba diving (diving and the freediving). Of course, it is the best of all to study the proper technique of the breast stroke in the pool under control of the skilled coach, however it is possible to make some councils and recommendations also in the theory.

Work as hands and legs

Technically, the breast stroke is considered difficult style as the swimmer needs to synchronize the movements of the body. At first there is the symmetric fungus hands, then – the simultaneous strong push both legs, at the same time is also controlled by the swimmer work of lungs. In the breast stroke, unlike all other types of swimming, the leading role is carried out by legs, but not hands. In fact, arm movements only prepare the body and reduce resistance of water weight. After that legs do the powerful push of the provision "frog", transferring the body to the pose "torpedo" (hands and legs together, the body is extended "in the string" for the greatest sliding in water) and the body itself moves in water by inertia. During sliding of the muscle of the body manage to have a rest.

When swimming by the breast stroke the movements of the body have to repeat the movement of the head. It is wrong when the head constantly is over water (vertical position) – it can badly influence the backbone and cervical department, besides in such situation the due amount of oxygen doesn't get into lungs. Such sequence of actions is correct: the fungus hands creates the support for the trunk raising, the deep breath is taken by the mouth, then the face and the neck plunge into water where air during the movement exhausts both with the mouth, and the nose.

To accelerate swimming process the fans doing swimming only for the pleasure can change the movements of legs for krolevy (the alternate vertical movement). Except acceleration of the movement, it changes group of the working muscles and gives time for rest to tired muscles. In professional swimming such option, unfortunately, is forbidden (in competitions it is possible to allow only 1 wavy movement during the first grebk after start or after the turn). 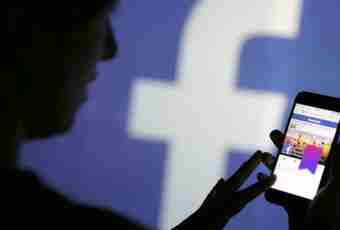 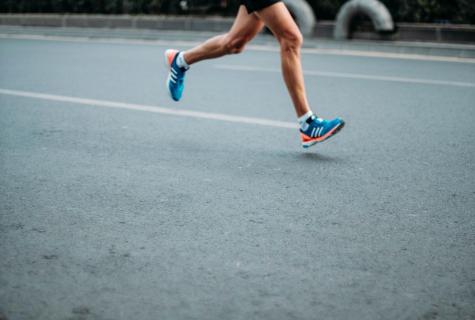 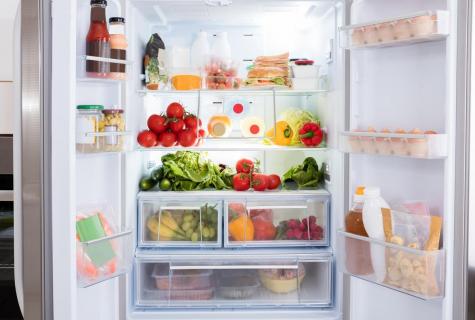 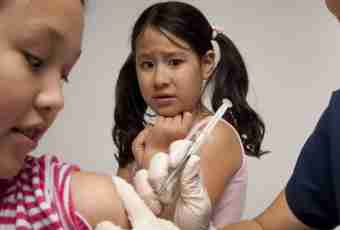 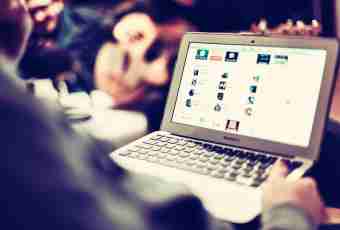 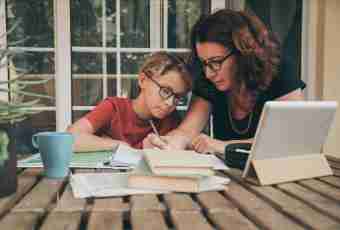 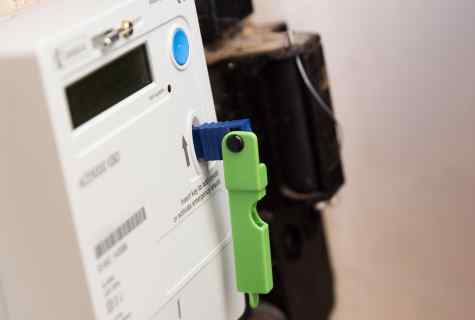 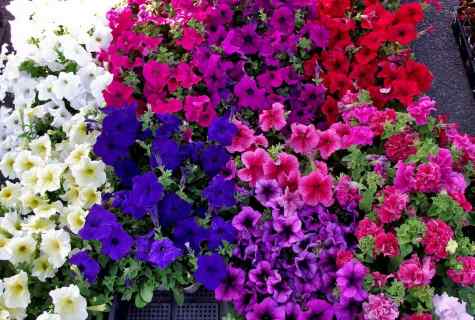