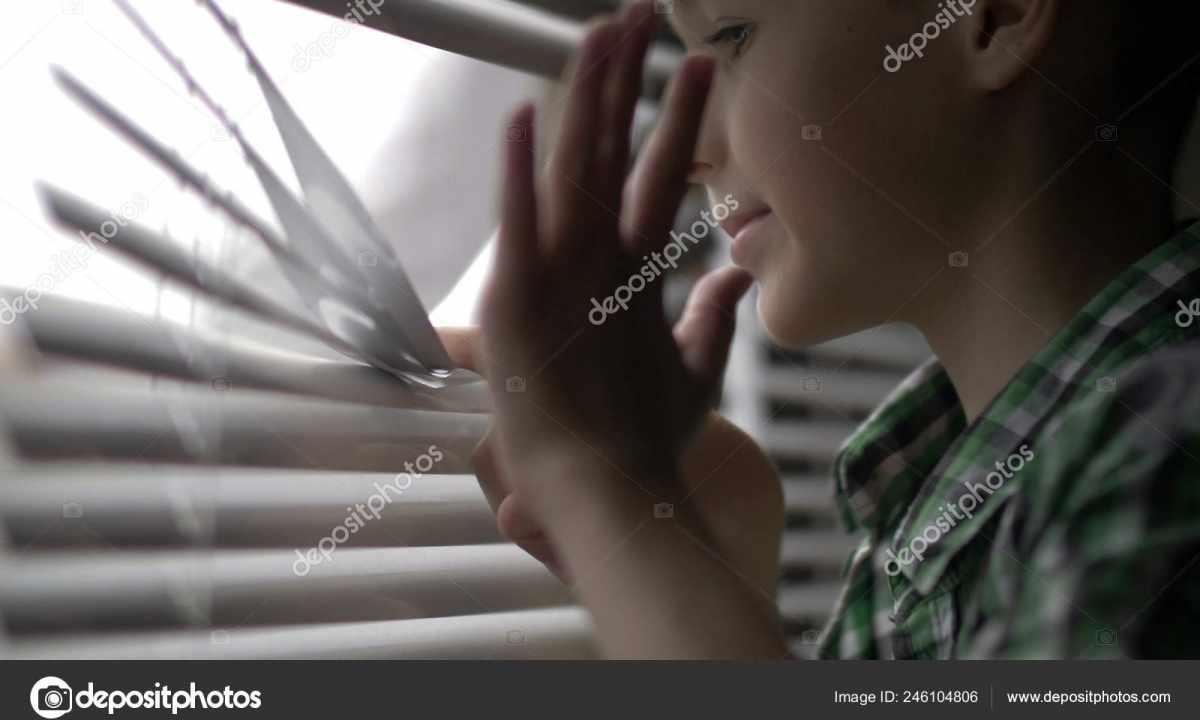 Unfortunately, cases of loss of children come from windows more often, especially in summertime. It is enough to leave for a while the kid in the room with wide open open window to provoke the tragedy. To avoid it, it is enough to be guided by several simple councils.

Most often similar tragedies happen as a result the kid is on windowsill at wide open open window. Parents have to remember that the mosquito grid tense on window opening with ease takes off at the slightest physical impact. It is enough to child to lean the elbows on it, and fragile fastenings of frame break, as a result the child falls down.

That to avoid it, best of all to open window only in the mode of frontal airing. In this case it is possible not to worry about safety of the kid.

One more reliable way of protection are special handles locks which equip plastic windows. According to state standard specification all preschool institutions that kids could not open window independently have to be equipped with such devices. The lock is the removable handle which is removed from window frame after installation of the mode frontal or microairings. Thus, only the adult by means of the special handle can open or close window.

For wooden windows it is important to use latches which traditionally are established at the top of and in the bottom of frame. At the same time you should not believe that the lower latch for closing of window is enough – the child does not can turn the handle of the lower lock and to open window, and here he can cope with top.

What does not help

The serious danger is in self-made mechanisms of fixing of open window. "Handymen" manufacture them of elastic band, various cords and even adhesive tape. Such mechanisms will not save window from involuntary opening, and the child – from loss. The kid can unintentionally or even intentionally to break all rope and sticky fixtures, just with force having pulled for the window handle.

To strengthen mosquito grid in such purposes it is also useless because it is anyway not intended for keeping of high loadings.

But you should not believe that only the children's curiosity is the reason of loss of children from windows. Quite often the prime cause is in parents who leave kids on windowsills. It is necessary to show to the child that the kid should not be on windowsill without supervision of parents and it not the place for games.

Parents should develop habit always to air the apartment in the mode of frontal airing or by means of highly established window leaf. 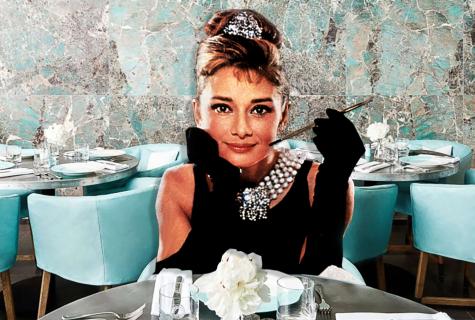 Audrey Hepburn's hairstyle from the movie "Breakfast at Tiffany" 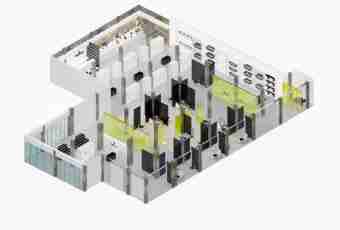 How to enter a square root 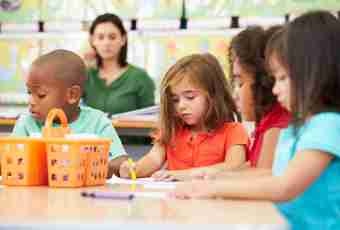 Start of the speech at children of early age 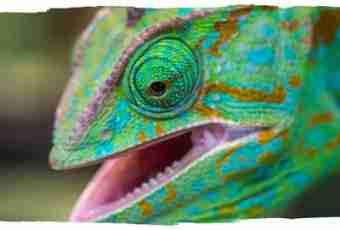 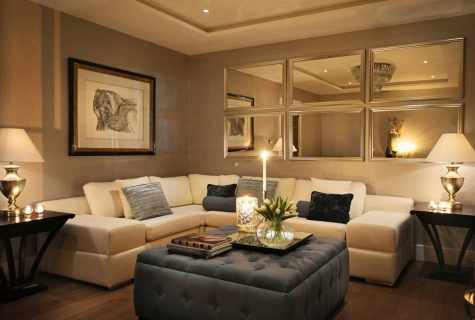 How to choose interior design 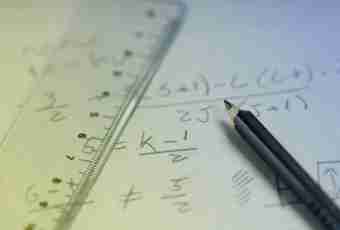 How to solve logarithms 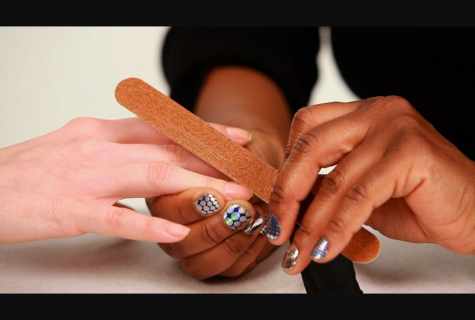 How to do casting on nails 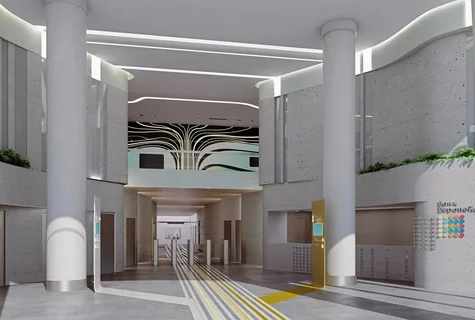 How to design design most